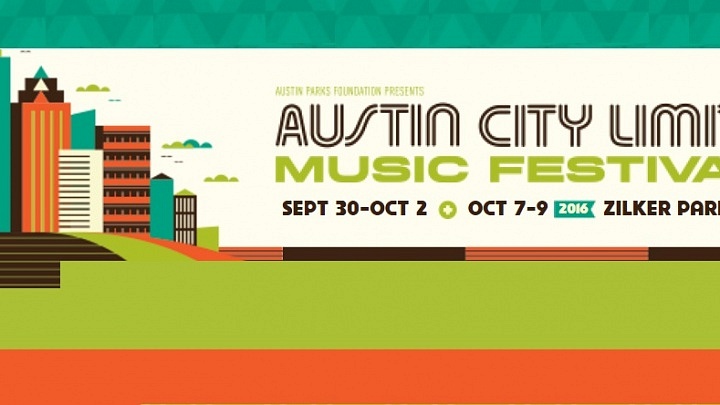 TICKETS ON SALE TODAY AT 10AM CT 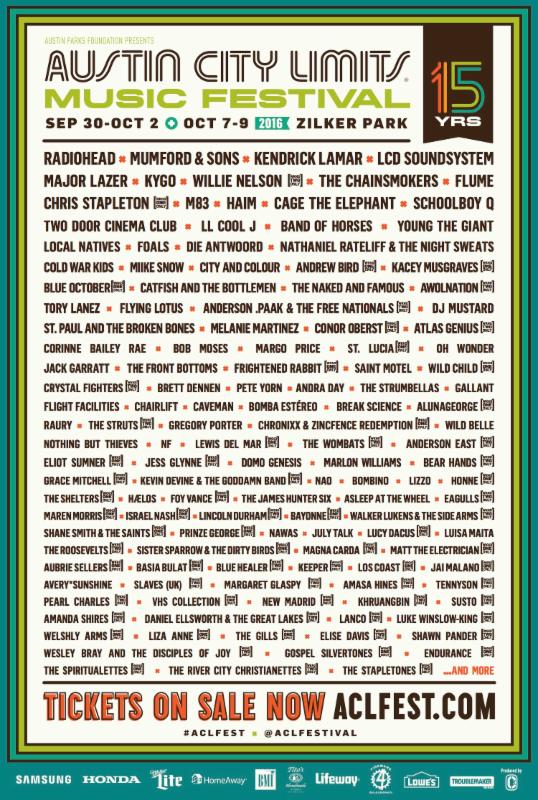 Based on suggestions received through annual surveys and through regular communication with festival attendees online, ACL Festival will implement multiple onsite enhancements in an effort to improve the overall festival experience. Changes include adjusted stage placements for better sound and crowd flow, additional water stations, a market offering healthy snacks and festival amenities, a reimagined festival merchandise shopping experience, a dedicated family entrance, and a shaded location for Austin Kiddie Limits. Attendees will also experience a variety of photo-ready installations, anniversary celebration pieces, and more activities to enjoy between performances.

Austin City Limits Music Festival is also pleased to celebrate the 10th Anniversary of our partnership with Austin Parks Foundation (APF). Each year, proceeds from ACL Festival go directly towards improving Austin’s beautiful green spaces. Over the past decade, ACLMF fans have contributed more than $20 million towards the improvement and enhancement of Zilker Park as well as parks all across the city, simply through their patronage of ACL Festival. Funds generated by the festival have allowed APF to plant and save trees; install playscapes, volleyball courts and ping pong tables; improve and expand trails; install trash cans, picnic tables and benches; and redevelop entire parks that transform neighborhoods.

3-Day General Admission Tickets ($255) for both weekends go on sale today at 10am CT at www.aclfestival.com. 3-Day VIP and Platinum Tickets and Hotel Packages are also now available. Music fans ages 10 and under will be admitted free of charge accompanied by a ticketed adult. 1-Day General Admission Tickets will be available later in the year, and for the first time, 1-Day VIP Tickets will also be available.

Fans worldwide who can’t make it to Zilker Park will be able to watch The Official 2016 Austin City Limits Music Festival Live Broadcast exclusively on Red Bull TV, which is distributed digitally for free on the web, connected TV platforms, smartphones and tablets. The Live Broadcast can also be viewed via www.aclfestival.com, where the full schedule of performances will be announced in September.