The Lumineers’ Cleopatra Hits No. 1 on Billboard Top 200 Album Chart 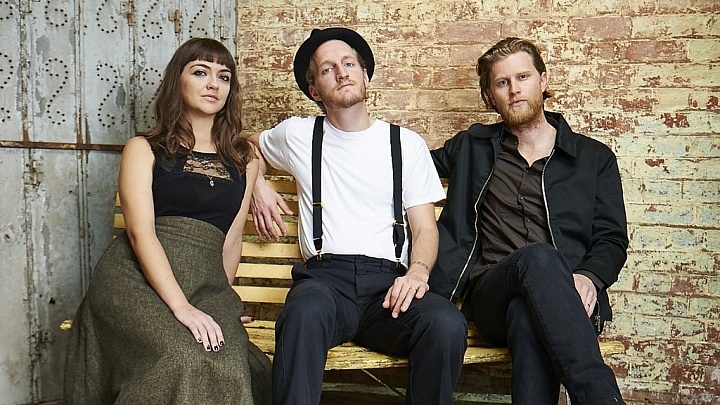 THE LUMINEERS’ CLEOPATRA HITS NO. 1 ON BILLBOARD TOP 200 ALBUM CHART; SINGLE “OPHELIA” SETS RECORD FOR SPINS  AT AAA RADIO GOING ON 7 WEEKS AT NO. 1 AT FORMAT 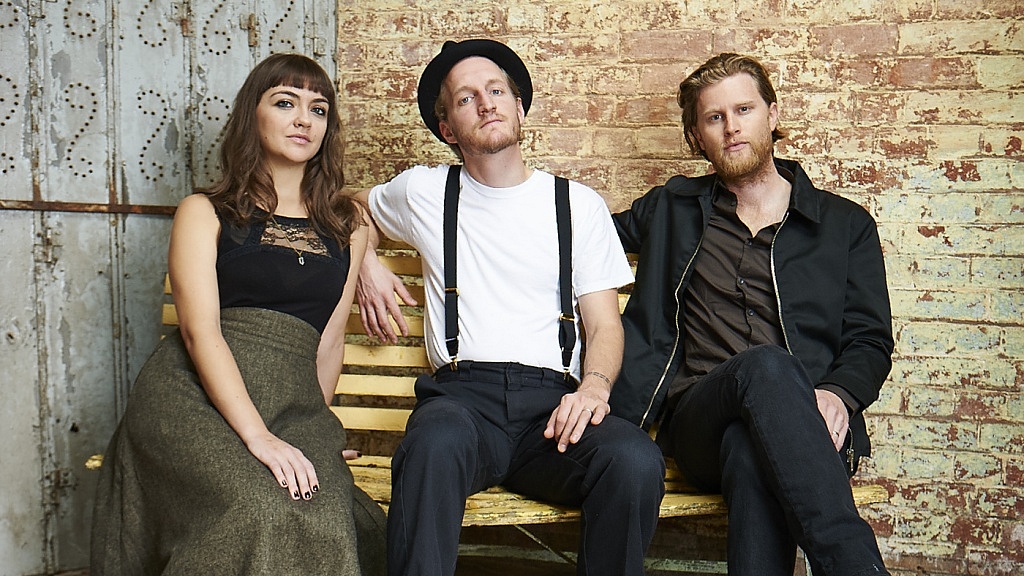