EVEN THE DEAD LOVE A PARADE Sign To EMP LABEL GROUP 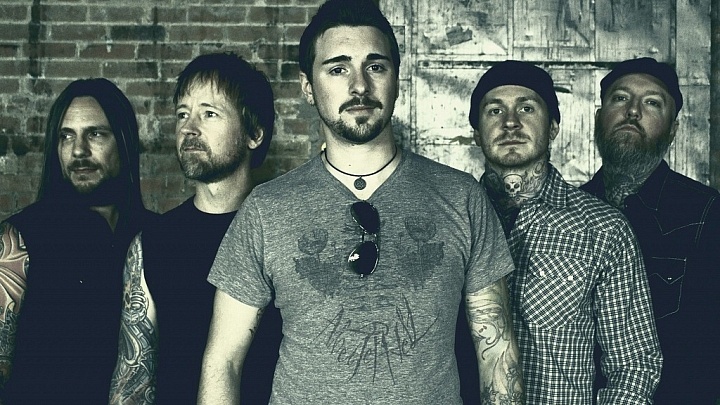 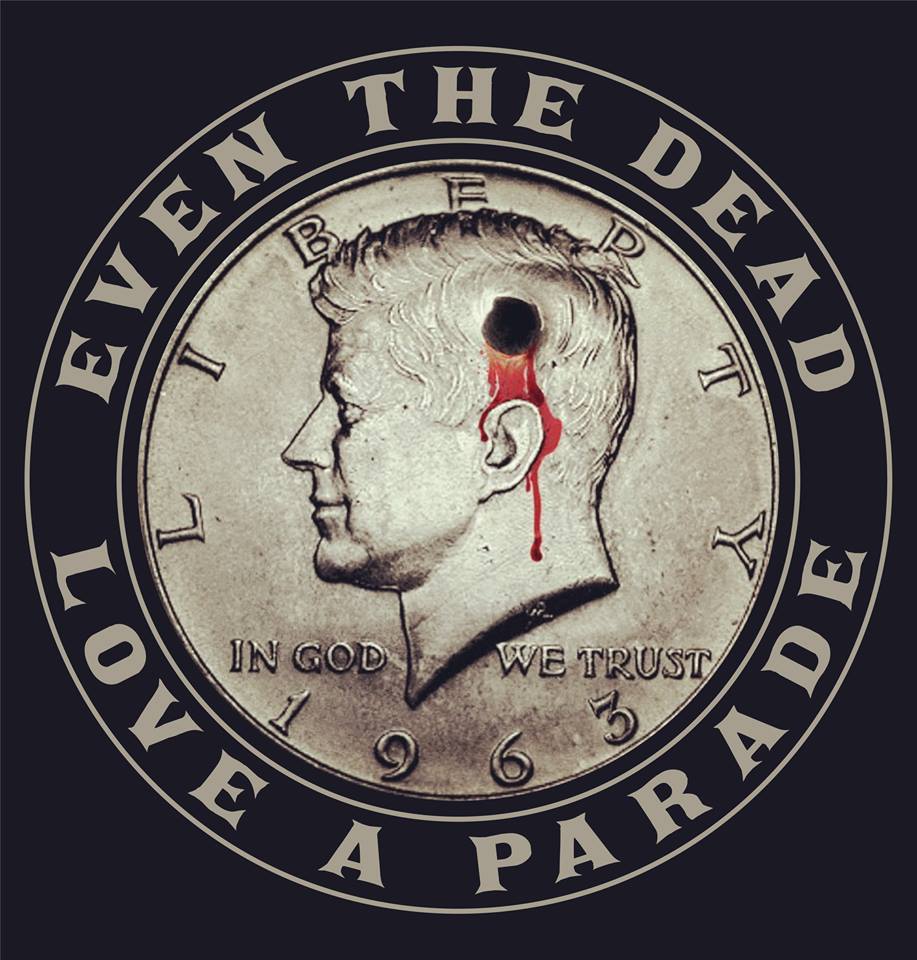 EVEN THE DEAD LOVE A PARADE began life when friends, guitarist Braxton Henry and drummer Clint Litton decided they had wanted to get back to their original metal roots; a band with simple crushing riffs, huge drums, in your face vocals, a straight forward METAL band.
Braxton and Clint started sharing their ideas and riffs for the project with bassist Stevie Benton, better known as the bassist for international Rock band Drowning Pool, who almost immediately signed on, and the musical core was completed with the addition of second guitarist

Matt “Mattador” Raffaele, four guys who had spent countless tours and years together on the road working/playing for Drowning Pool and were already a brotherhood.

Stevie states “I thought Matt would be a perfect fit for what we were trying to accomplish. He and I had discussed starting a heavy band in the past, so it was time to join forces and dominate the world.”

With the core of ETDLAP firmly in place the search for the missing piece began, agreeing they needed a frontman whose voice could match the fierce intensity of the music, whose lyrics would paint a macabre picture for the listener; like a “Grindhouse” horror flick that sticks with you, a lyrical boogeyman who is real, relevant and in the now.

After auditioning several potential frontmen to no avail, guitarist, Raffaele discovered Jordan Condrey. “After listening to his vocals and reading his lyrics which were dark as fuck, we had found our singer.”

Since completing the lineup, ETDLAP have nurtured a brotherhood which is very evident
in their unholy live show. Touring most of 2013 all over the US and Canada sharing the stage with such acts as Five Finger Death Punch, Korn, Asking Alexandria, Drowning Pool, Eye Empire, Sevendust, Nothingmore, Hellyeah and many other heavy hitters and in the genre. ETDLAP have proven their accomplishment of creating the music they set out to do from the beginning.

With a slew of new songs demoed and ready to be tracked EVEN THE DEAD LOVE A PARADE are poised to bringing the HEAVY back to fucking metal and testing God’s patience along the way with their lyrics and general irreverent bravado, guaranteed to make an impact on the heavy music scene for years to come.