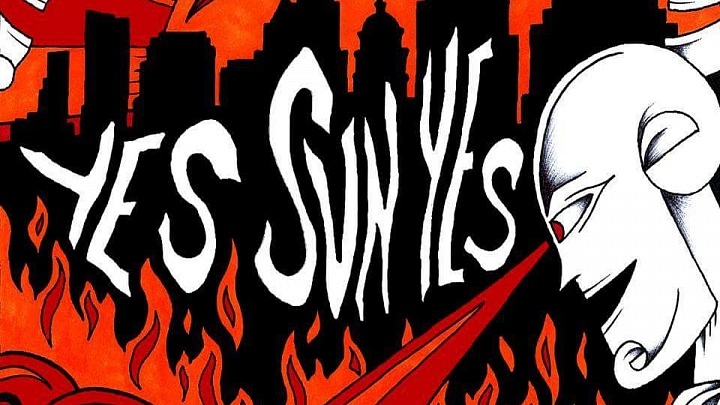 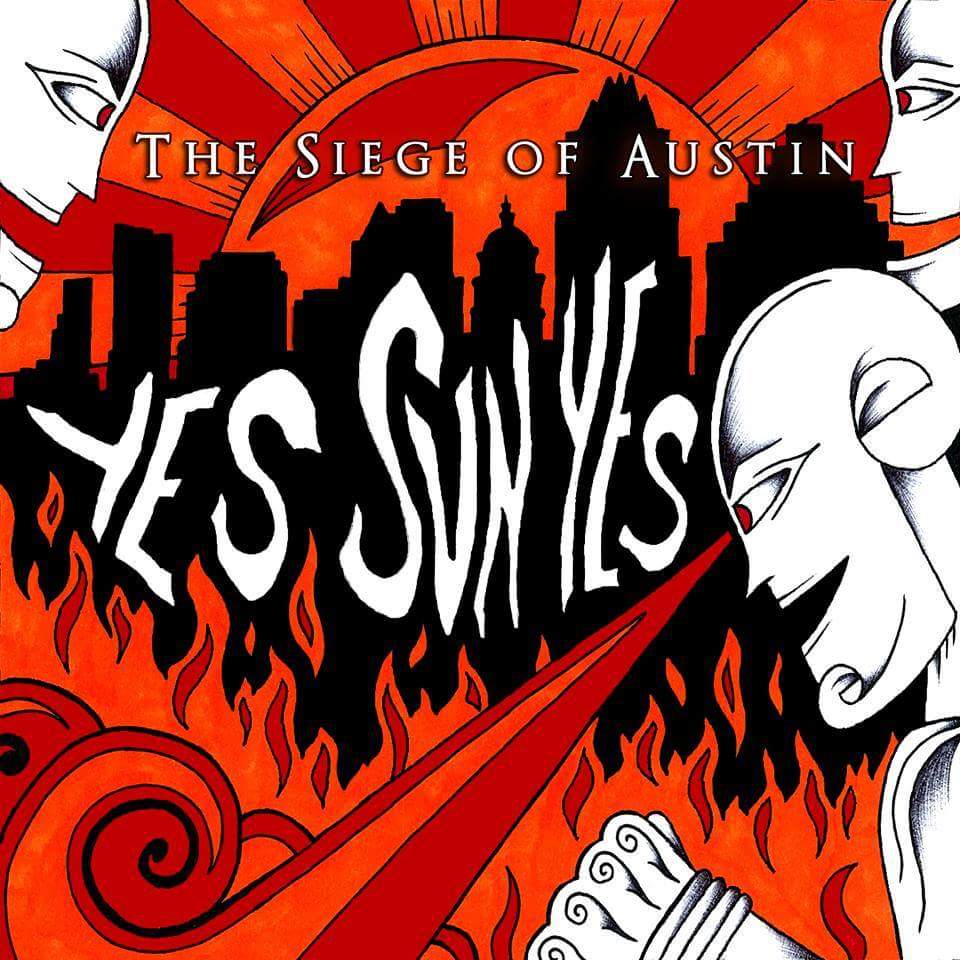 Yes Sun Yes is a new band with a very original sound. The band’s first release is a concept album called “The Siege of Austin,” and it’s chalked full of great hooks and arrangements.

The album will surely appeal to a broad audience. Nobody can resist a story about giant robots taking over Austin, but if you’re a curmudgeon of sorts, there is always the intricate musical styling to fall back on. The guitar work is incredible, and the vocal delivery would best be compared to a Brian Wilson composition.

Every facet of “The Siege of Austin” is well thought out. The lighthearted lyrics mask what seems to be a deeper message about the demise of a great city. This album is an example of great songwriting that hopefully people will catch on to.