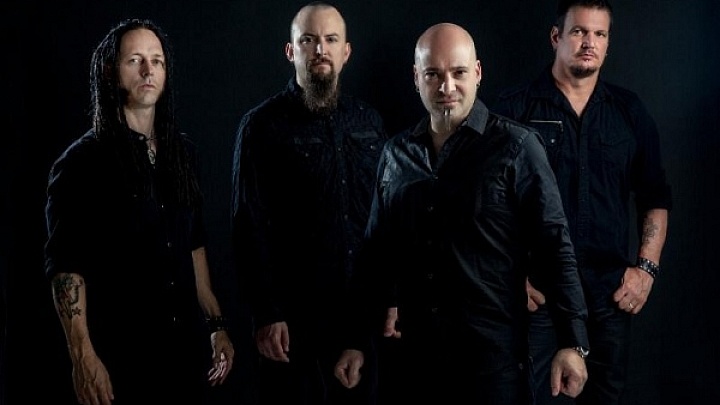 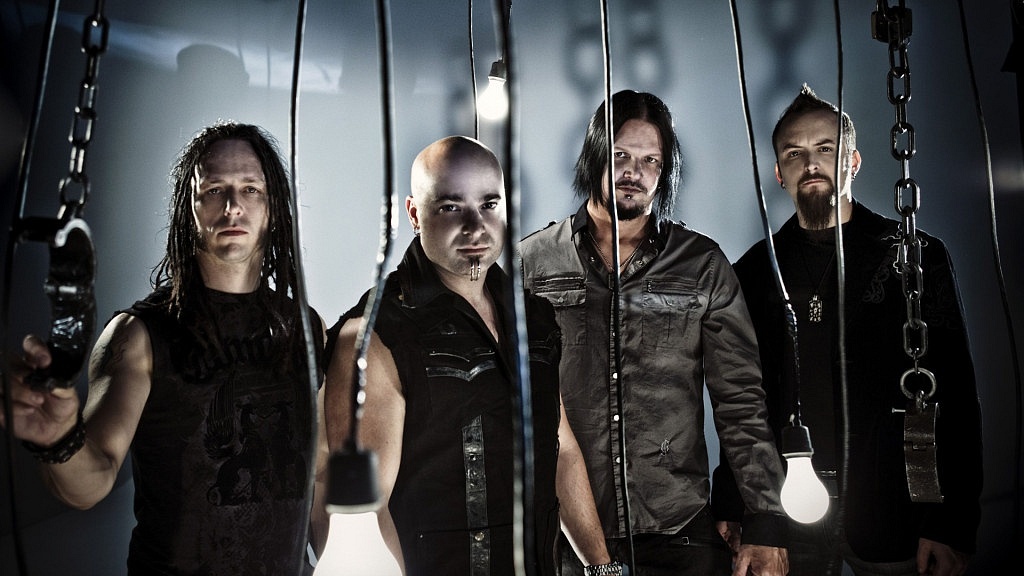 February 22, 2016 – Disturbed and Breaking Benjamin today announced tour dates and venues for their upcoming co-headlining summer amphitheater tour, with more still to come. Produced by Live Nation, the tour will see the two rock bands hit the road starting in Syracuse, NY on July 9 and will include stops in more than 20 cities across North America. Alter Bridge and Saint Asonia will join as special guests. In addition to the regular Disturbed & Breaking Benjamin single ticket options, fans in select markets will have access to a special 3-show TICKET TO ROCK, which will include a lawn ticket to three shows in that city: Disturbed & Breaking Benjamin; Slipknot with Marilyn Manson; and Korn & Rob Zombie. Tickets for the Disturbed and Breaking Benjamin tour, along with the 3-show TICKET TO ROCK, will go on sale this Friday, February 26. For more information visit http://www.ticketmaster.com/promo/cfolxo.

Fans in NYC got a sneak peek at the tour at Breaking Benjamin’s acoustic show just a few weeks ago, where Disturbed singer David Draiman surprised Ben Burnley and the band on stage for a rendition of the Queen and David Bowie classic “Under Pressure.” Check it out below.

Disturbed just kicked off their first tour following their 4-year hiatus, where they’ve been treating fans to a special live rendition of their single “The Sound of Silence.” Their haunting take on the Simon & Garfunkel classic just broke into the Top 5 at Rock Radio, rapidly following in the footsteps of recent No. 1 hits “The Vengeful One” and “The Light.” The stunning black-and-white video has been in the Top 10 iTunes video chart for over a month, and has now surpassed 15 million views on YouTube.

Watch the video for Disturbed’s “The Sound of Silence”:
https://www.youtube.com/watch?v=u9Dg-g7t2l4

Formed in Chicago in 1996, the multi-platinum Disturbed – David Draiman [vocals], Dan Donegan[guitar], Mike Wengren [drums], and John Moyer [bass] – have sold over 15 million albums globally and scored eleven No. 1 singles at Active Rock Radio. Their quadruple-platinum 2000 debut The Sickness formally announced their arrival as hard rock leaders, with that status solidified by their subsequent Grammy Award nomination as well as gold-, platinum- and double platinum-certified records. Immortalized marked the end of the group’s 4-year hiatus and became their fifth consecutive album to debut at #1 on the Billboard Top 200, a rare feat achieve by only one other hard rock band in the history of the chart: Metallica.

Disturbed will be on tour throughout 2016, including a sold out North American run, co-headline dates with Rob Zombie, and headlining slots at major festivals across the U.S., U.K., and Europe. See below for a full list of confirmed North American dates.