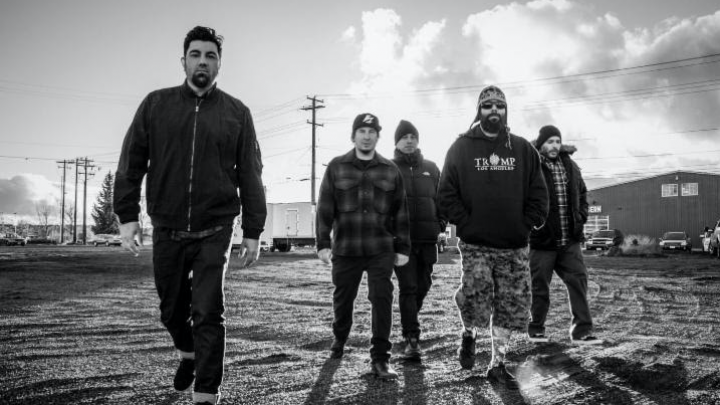 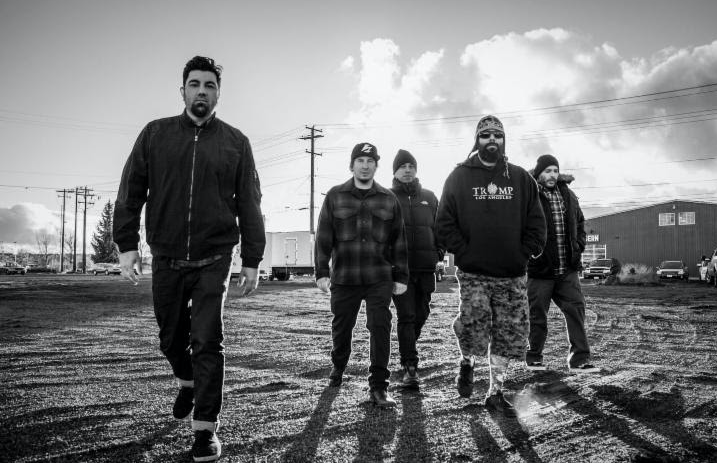 Deftones have announced that they will hit the road for a headline U.S. tour beginning May 8th in Charlotte, NC. Tickets go on-sale March 4th at www.deftones.com
The band had previously announced spring tour dates, including a March 5th headline performance on night two at Travis Barker’s Musink Festival – a three-day tattoo convention, car show, and concert, followed by appearances at this year’s SXSW music festival, including a performance at SPIN’s 14th Annual Day Party at Stubb’s on March 18th. May and June will find Deftones appearing at major festivals in the U.S. and Europe, includingCarolina Rebellion, Rock on the Range, Rock AM Ring, Rock IM Park, and Download, among others as well as a solo-headline play at Wembley Arena. Please see below for all upcoming tour dates.
Deftones are touring in support of their eagerly awaited eighth studio album, GORE, which will be released on April 8th via Warner Bros. Records. GORE is now available for pre-order at
www.deftones.com . Those who pre-order will receive an instant download of the first single, “Prayers/Triangles.”
Deftones is vocalist/guitarist Chino Moreno, guitarist Stephen Carpenter, keyboardist/samplist Frank Delgado, drummer Abe Cunningham and bassist Sergio Vega.