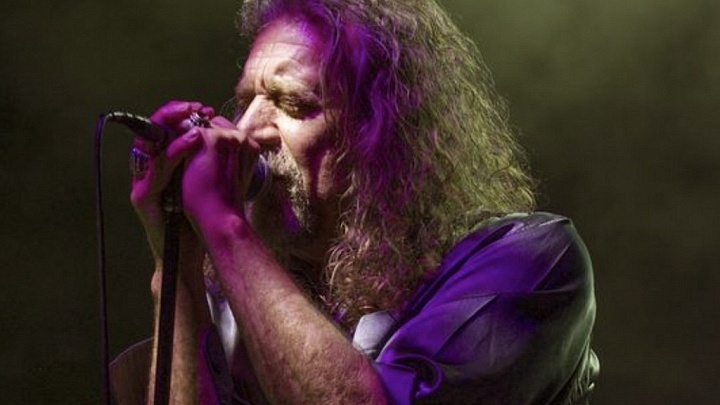 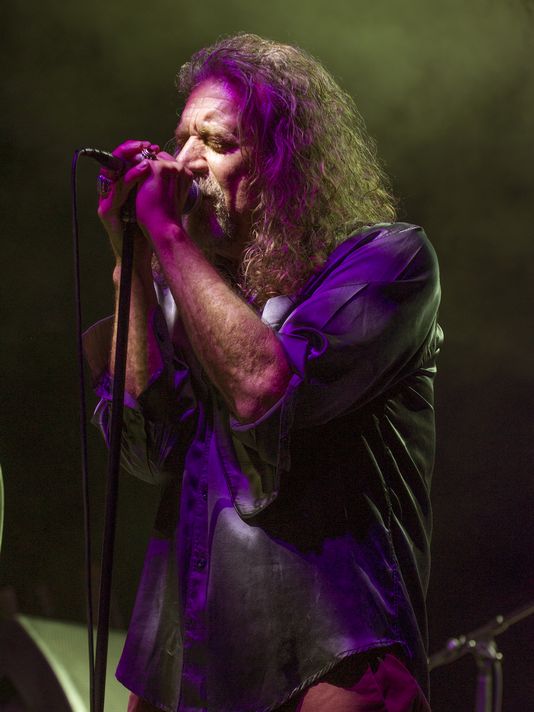 (New York, NY) – Robert Plant & The Sensational Space Shifters will return to the road this spring with Blues…Roots and Hollers (A Southern Journey), an 11-date tour of the American South. The dates begin March 4 – 6 at the Okeechobee Music & Arts Festival in Florida and then travel highways and byways below the Mason-Dixon Line through March 20 (complete itinerary below). Support for the tour comes from Tacoma, WA’s mighty garage rock progenitors, The Sonics. For complete details and ticket information, please visit www.robertplant.com.

“I’m always eager to return to the hospitality of the Southern states,” Plant says. “Towns and cities that hold fond memories for me personally, places that gave birth to so much of the music I love. Our recent travels have taken this wild whirlwind of a band though many incredible and inspiring places, from TK to TK. Having just begun work on our new album, we thought we’d take time out to raise a little sand and welcome springtime with one more adventure, another celebration of life and song.”

Along with its international commercial appeal, lullaby and…The Ceaseless Roar drew rave reviews from such high profile media outlets as NPR Music, which named it to their “50 Favorite Albums of 2014,” noting, “(Plant) is still a majestic rock presence, at peace with the legacy of his hard-rock-defining band Led Zeppelin, while remaining relentlessly creative in his solo work… (The album) lovingly layers elements in ways that mirror memory, creating new constructs from floating shards of the musical past.” “Robert Plant knows where rock’s past begins and he’s pulling it into the future,” wrote the Wall Street Journal while the New York Times praised the singer’s “otherworldly voice: sustained, androgynous, balanced between serenity and ache.”

Britain’s The Guardian declared lullaby and…The Ceaseless Roar to be “fantastic: gritty, dark, and satisfying” while also making special mention of Plant’s “hugely impressive backing band, the Sensational Space Shifters…a disparate collection of musicians variously drawn from the ranks of Portishead, Jah Wobble’s Invaders of the Heart, Cast and the Loop collective….There’s something almost alchemical about their ability to draw together incongruent musical influences into something coherent and exciting. The hypnotic repetitions of (Juldeh) Camara’s lute and the scrape of his riti, a single-stringed Gambian fiddle, never feel worthily grafted on to their sound: similarly, the electronics provided by John Baggott sound integral, rather than an impulsive lunge for contemporaneity.” “Cinematic. Organic. Dervish. Delta. Industrial. Celtic. Tribal. Gypsy. Yearning. Thrilling,” wrote Paste. “The words to describe lullaby and…The Ceaseless Roar are endless. Made with the aptly named Sensational Space Shifters, the musicians merge and converge in ways that confound on paper, yet delight as they fall together.” “A searing, soul-searching jewel,” raved Clash. “Much like (David) Bowie’s most recent work there is a fragility and timeworn quality to the powerhouse voice, which is emotive and humanizing.” “The most bravely confessional writing of his career,” decreed Pitchfork as Noisey summed it up, “These aren’t the recordings of some old dude lost in a music studio messing around with the funny-shaped knobs on a mixer. Plant’s still got it, using his experience and vision to blend sounds of the world with blues to form music that’s weirdly cohesive and progressive, all supporting his distinguished and defined voice.”

Plant also recently unveiled “Light of Christmas Day,” his first new collaboration with Alison Krauss in almost 10 years. Featured in CBS Films/Lionsgate motion picture Love the Coopers, the song marks the first release by the duo since their multiple GRAMMY® Award-winning landmark, Raising Sand. “Light of Christmas Day” is available now on the iTunes Store and all other digital retailers.

The complete
BLUES…ROOTS AND HOLLERS (A SOUTHERN JOURNEY)
tour dates are below: