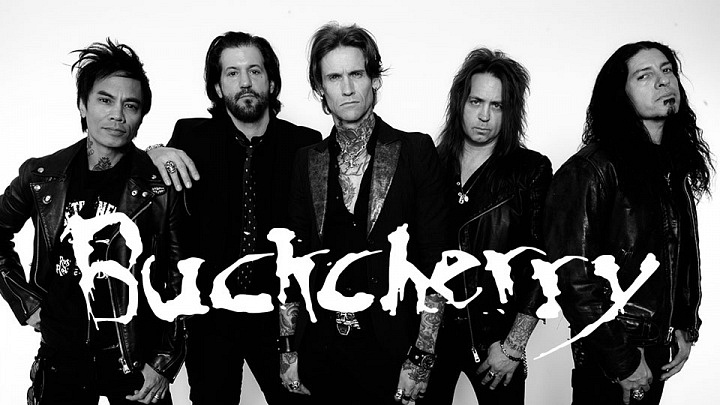 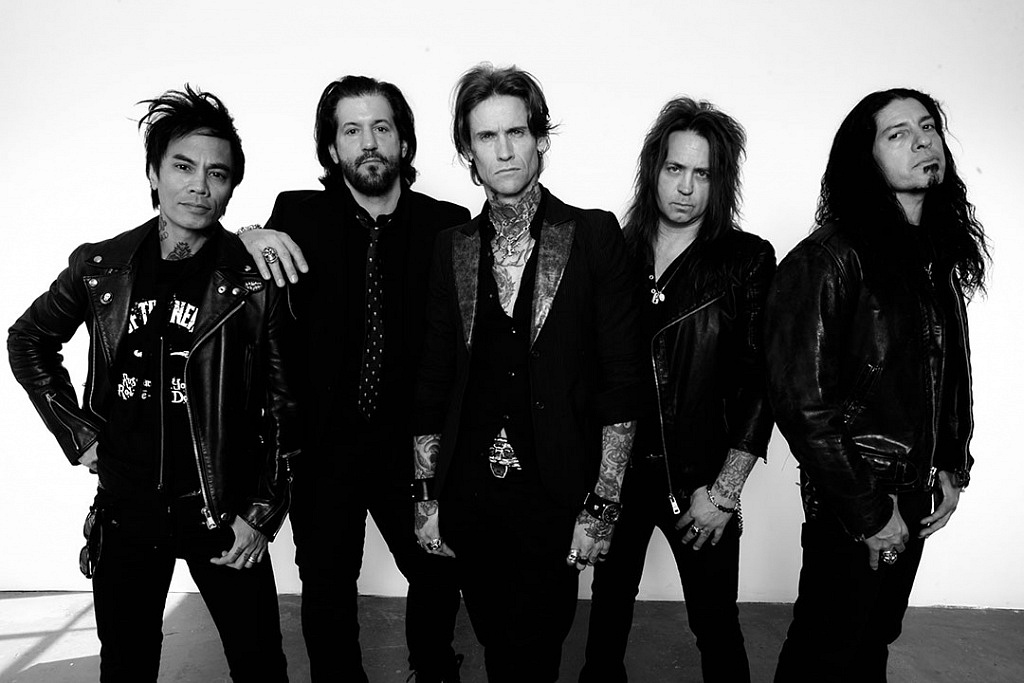 Platinum LA rock veterans Buckcherry have debuted a new version of their song “The Feeling Never Dies” that features guest vocals from Grammy Award-winning country artist Gretchen Wilson. The song has premiered today at RollingStone.com and is featured on the band’s upcoming digital Deluxe Edition release of their album Rock ‘N’ Roll, that comes out on Friday, January 29th via F-Bomb Records/Caroline. 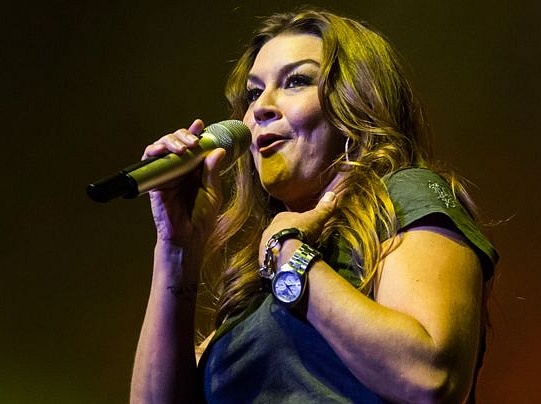 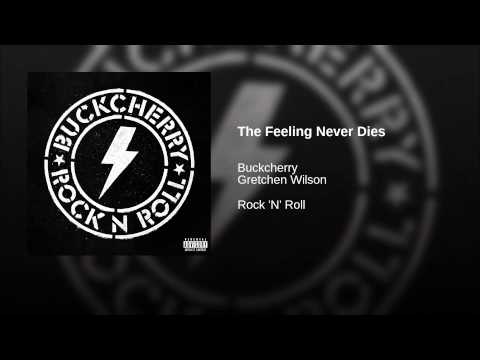 “There aren’t too many duets anymore and we love country music,” vocalist Josh Todd tells Rolling Stone Country. “Gretchen was the perfect fit and we are fired up to get this track out there!”

Fans can catch Buckcherry live in concert across the U.S. this spring and summer. Additional dates will be announced soon. Follow the band on Facebook for additional news and updates.