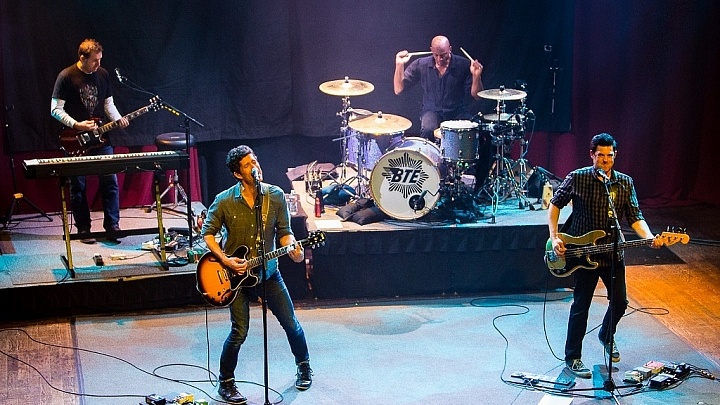 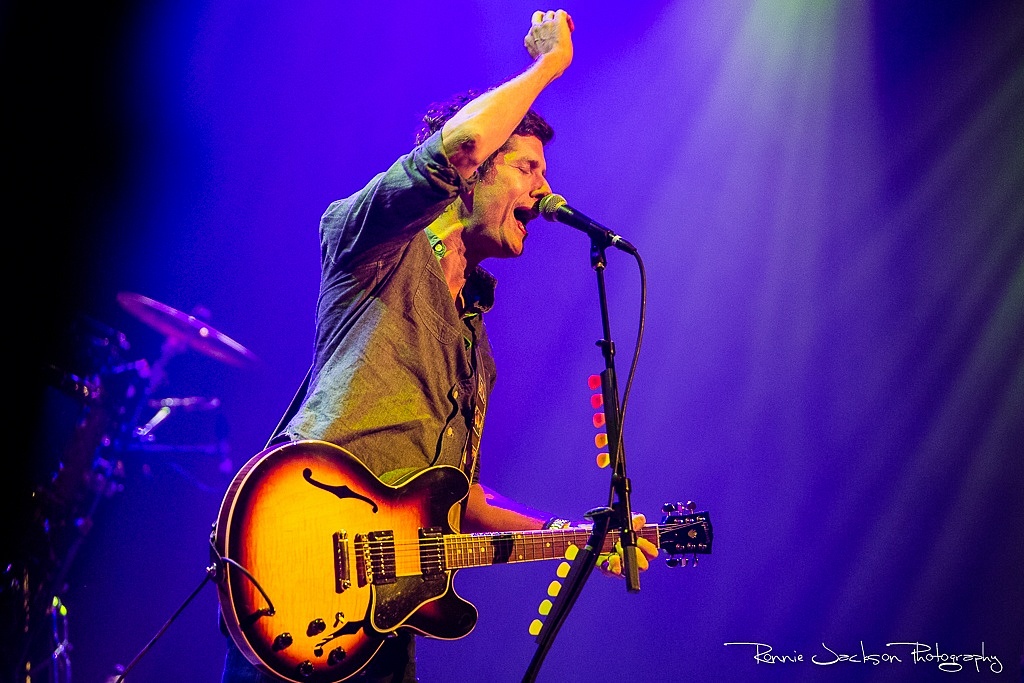 The House of Blues in Dallas was at near capacity as the New Orleans, Louisiana based band “Better Than Ezra” took the stage for an evening of solid entertainment. For the better part of 2 decades, they have been providing fans with music scattered across 8 studio albums. This night’s show would also cover the gamut of their career along with some surprises thrown into the mix.

One of the big surprises was that the show was being exclusively webcast live worldwide via Yahoo Music. Anyone, anywhere, with an internet connection could watch the show. This was cool, but definitely not as cool as attending the show in person.

The stage was very clean and conservative with only a couple of microphone stands, the drum kit, and keyboards. It was clear the music was the main focus of this show and it also made it easy for plenty ofcamaraderie between the band members and the fans. This design came in handy as later in the evening Kevin Griffin invited all the ladies in the crowd onstage to sing and dance with the band. A gesture that was taken advantage of by about 30 female fans.

Overall it was a very interactive night with plenty of music, commentary, and crowd participation. Since this was my first time to see BTE, I don’t know if this is normal or because of the live stream for Yahoo Music. Regardless it was very enjoyable, entertaining, and a show I would definitely see again.