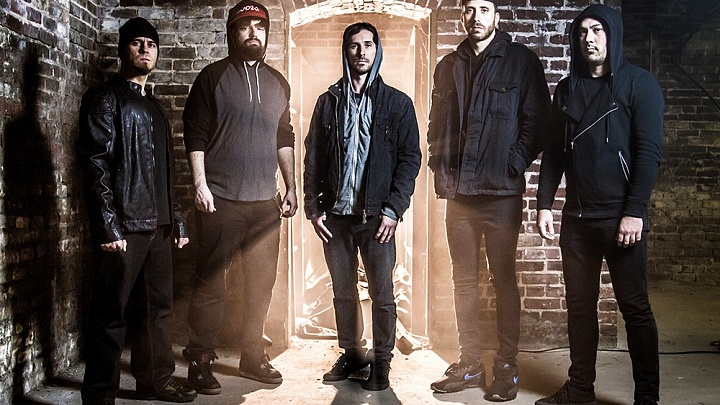 10 Years & P.O.D. To Embark On U.S. Co-Headliner Next WeekMusic Video For “From Birth To Burial” Debuts Next Wednesday

10 YEARS are preparing to start the new year in the same manner in which they spent much of 2015; on the road supporting their fifth studio album From Birth To Burial. The band will be joined by San Diego rock outfit P.O.D. on a co-headlining run which also features Dead Letter Circus and War Of Ages. The tour kicks off next Thursday in Winston-Salem, NC, and on Wednesday the band will debut their new music video for the title track off From Birth To Burial via Loudwire.Please see below for the official tour trailer and a complete list of dates.