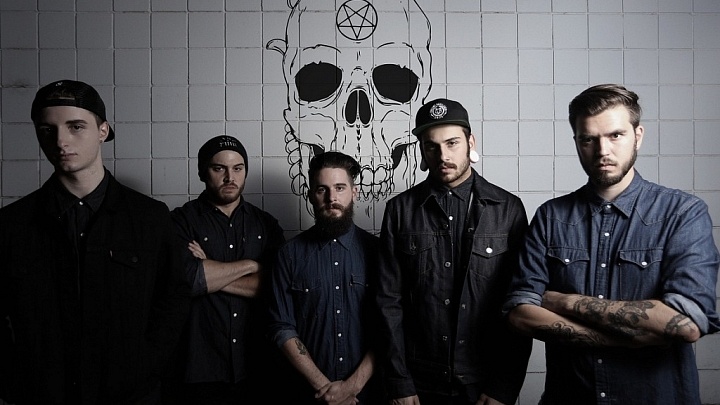 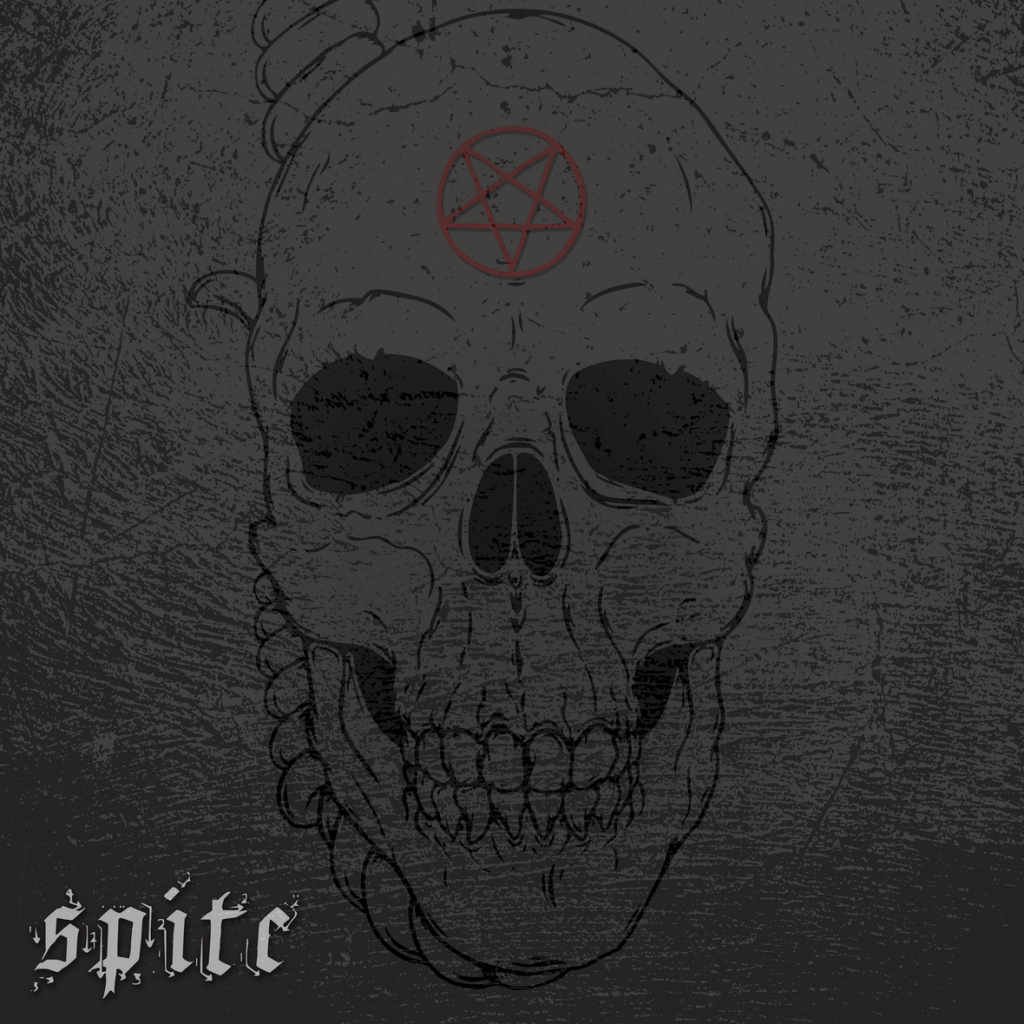 Bay area Deathcore band SPITE have released the music video for their track “Digging Pt. 1” from their upcoming self-titled album which comes out on December 11th. The music video was directed by Codey Dingfield & Andy Chen, and the album was recorded at Rapture Recording Studios in Hayward, California by Cody Fuentes.

SPITE Guitarist Alex Tehrani says of “Digging Pt. 1” – “A hard hitter that scrapes its way to the pit of your soul.” 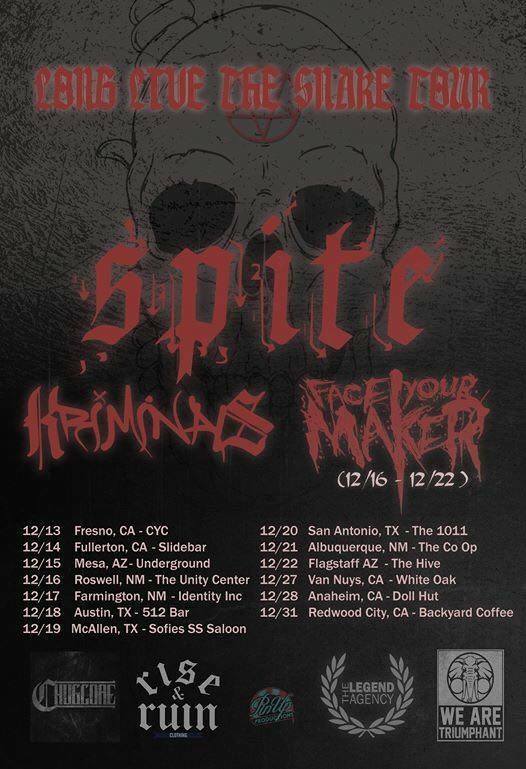 SPITE has also announced the dates of their upcoming U.S. “Long Live The Snake Tour” with Face Your Maker & Kriminals. The tour kicks off on December 13th in Fresno, California and works it way to the Midwest and back wrapping up on December 31st in Redwood City, California.