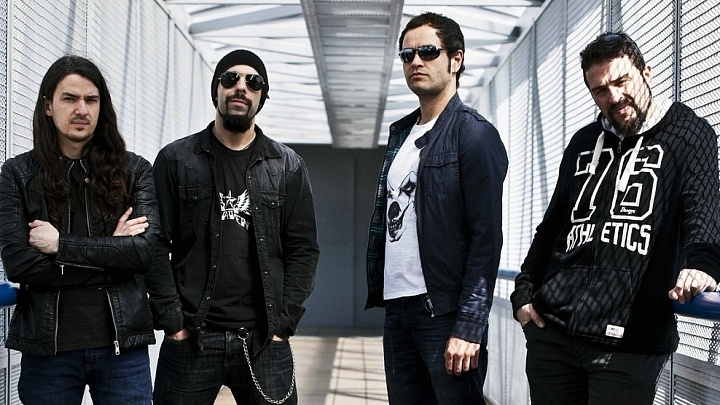 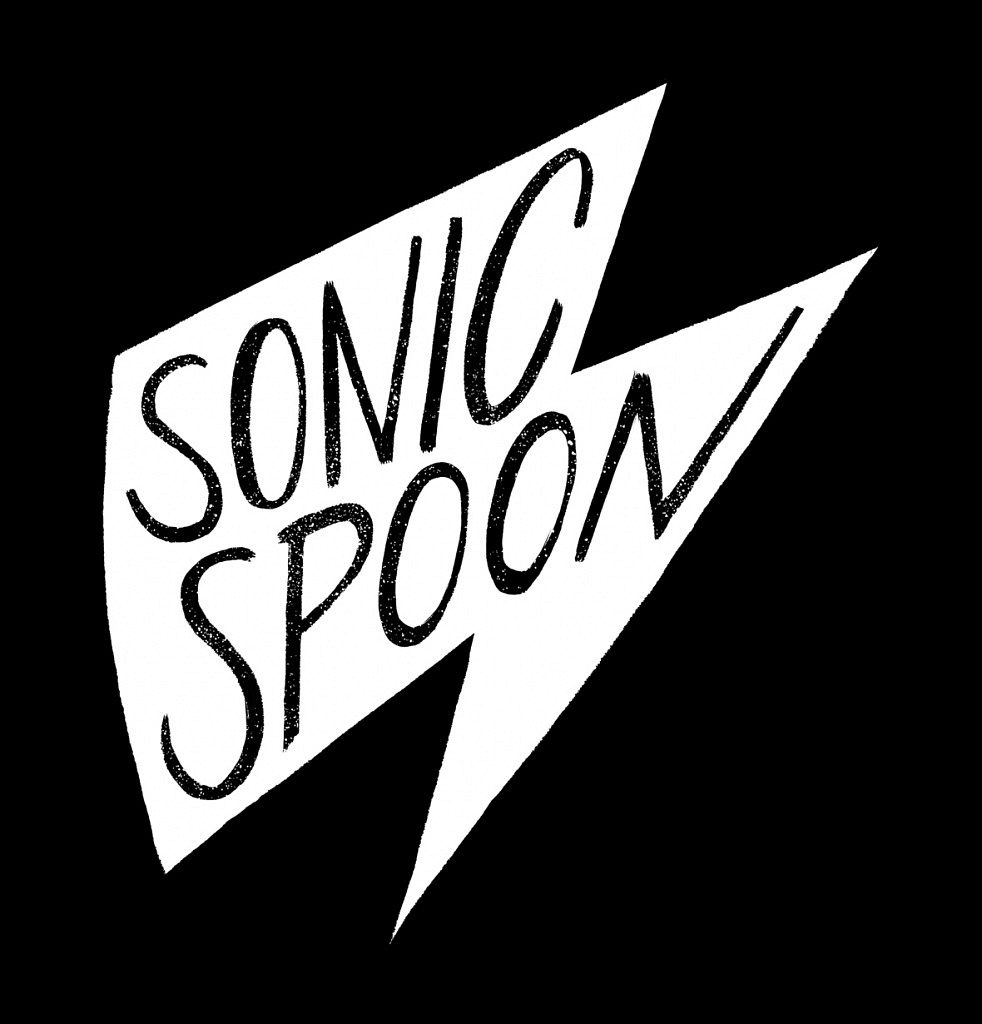 “In This Pale Blue Dot” was the last of four songs for our first EP. Although we were working with another track before, it came together organically and, just a few days before we went to the studio, it was finished. I wrote the lyrics the night before going to Pull & Push Studios to record the vocals, but they were about something completely different. That night, while I was watching some science videos, I was really impressed with how Carl Sagan described our planet in Cosmos. Later, I saw another one from Neil Degrasse Tyson talking about how he feels in connection with the universe that we can see, and how knowledge is one of the most astounding things we can share. – Sam Gómez (Sonicspoon)