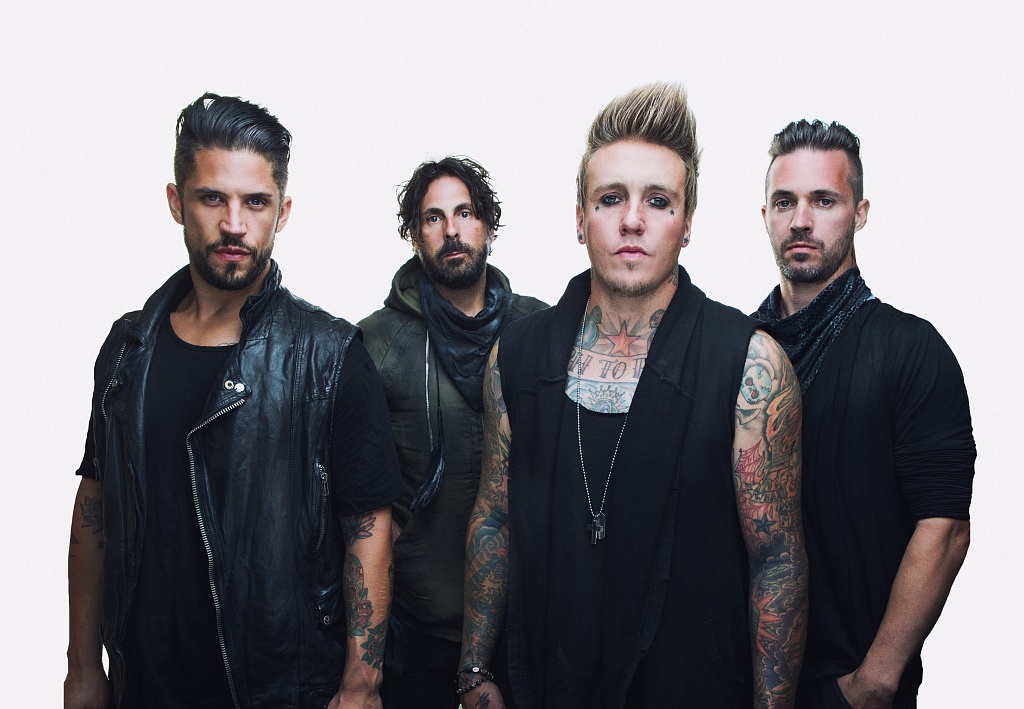 As a holiday treat to rock fans everywhere, PAPA ROACH has released the music video for “Falling Apart” the third single off the bands eighth studio album F.E.A.R. To date, their latest release has sold 150K unites globally and spawned two hits at radio with “Face Everything and Rise,” which reached #1 on the Active Rock Chart, and “Gravity,” which peaked at #5, landing the band as the #8 ‘Most Played Active Artist’ this year. Now the band is back and following up that success with their third single “Falling Apart” that looks to clime the Active Rock Charts in the 2016. Watch the video for “Falling Apart”.

“’Falling Apart’ is an epic PAPA ROACH track from F.E.A.R.. The vocals are really straight forward, and then it explodes into that massive chorus – the audiences can’t help but jump up and down when we play it. The dynamics of the song move you to three distinctively different places and Jesse Davey’s video is truly a work of art and we’re excited for people to interpret it how they may”, offered frontman, Jacoby Shaddix.

2015 has been an action-packed year for the band, playing for over one million fans around the world, and performing at swarming festivals such as Rocklahoma, Rock On The Range, Carolina Rebellion and more. Recently getting back from the UK on the final leg of their critically acclaimed co-headlined World Tour with Five Finger Death Punch the band is back with a new single and music video to get fans through the holiday season.

Stay tuned for a very exciting 2016 from PAPA ROACH.