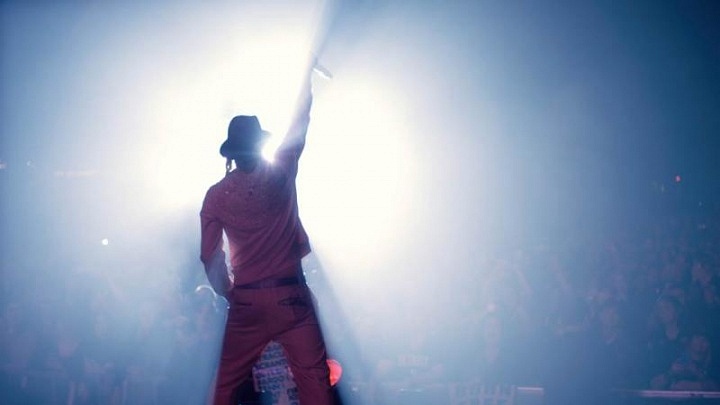 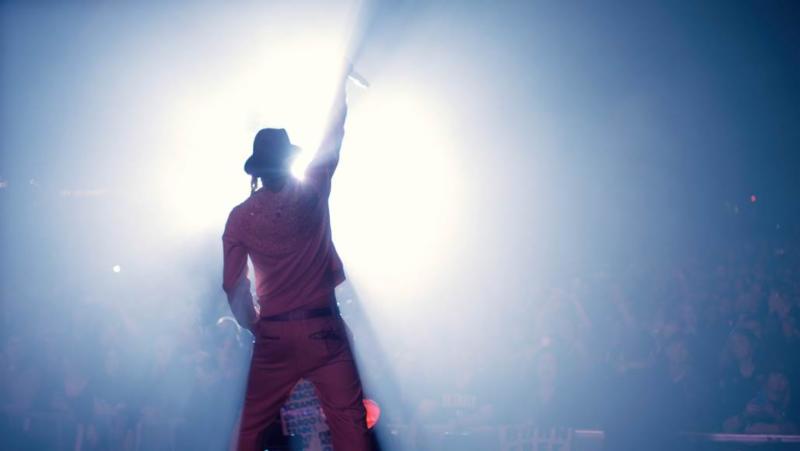 The video for “Johnny Cash” was shot in October at Kid Rock’s sold-out 1st Annual Fish Fry in Nashville, which featured live music, food trucks, carnival rides and games, and a firework show. The clip captures the celebratory atmosphere of the unique backyard party, with shots of the crowd enjoying the festivities interspersed with footage of Rock’s impassioned performance of the song with the Twisted Brown Trucker Band. “Johnny Cash” was directed by Eric Welch, who also directed Kid Rock’s video for “Redneck Paradise (Remix)” featuring Hank Williams Jr., as well as clips for Carrie Underwood and Toby Mac.

“Johnny Cash” appears on Kid Rock’s current album First Kiss, which topped the Billboard Rock Albums chart and bowed at No. 2 on the Top 200 chart upon its release by Top Dog/Warner Bros. Records in February.