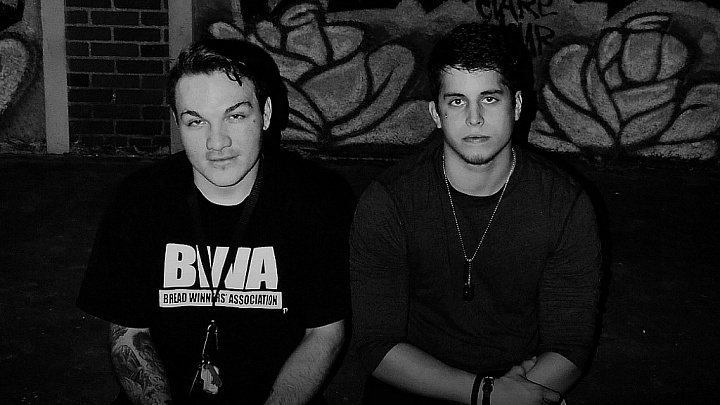 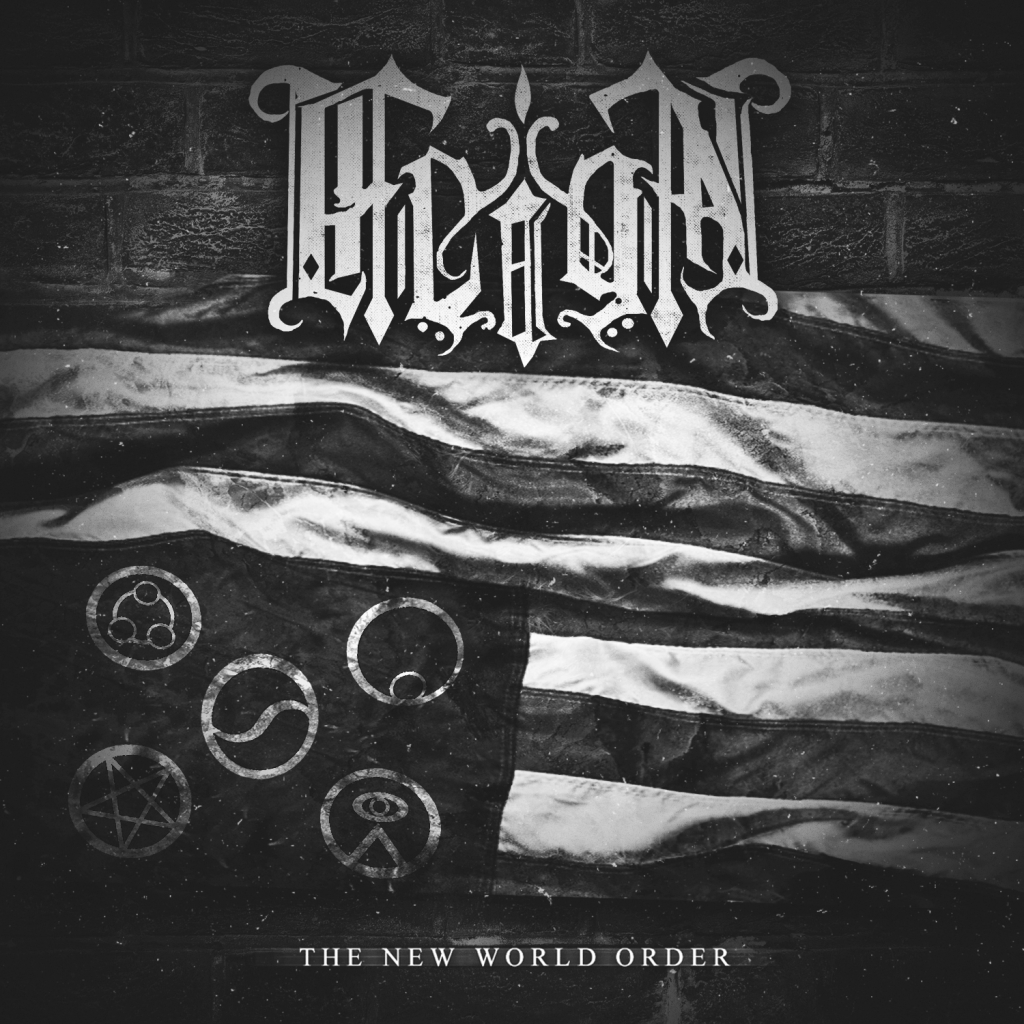 “We had a lot of fun making this album, as well as a lot of obstacles along the way. We wanted to create something that would stick out and keep the listener excited, and we are looking forward to finally be able to bring this to the table,” Trevor Phillips comments.

Feign has partnered up with Metal Insider to do a exclusive stream of the debut full length, which you can hear below. Stream “The New World Order” today.