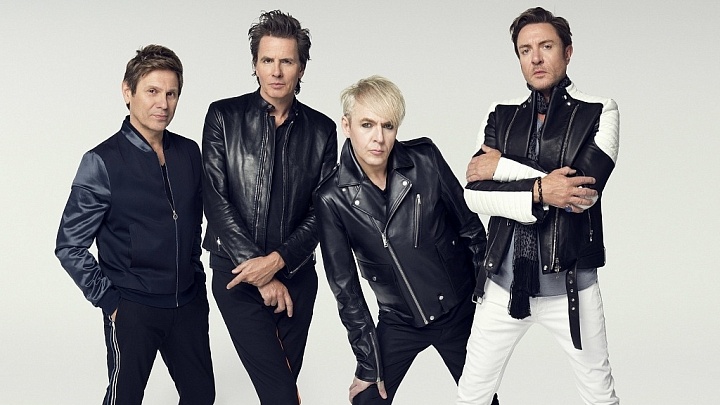 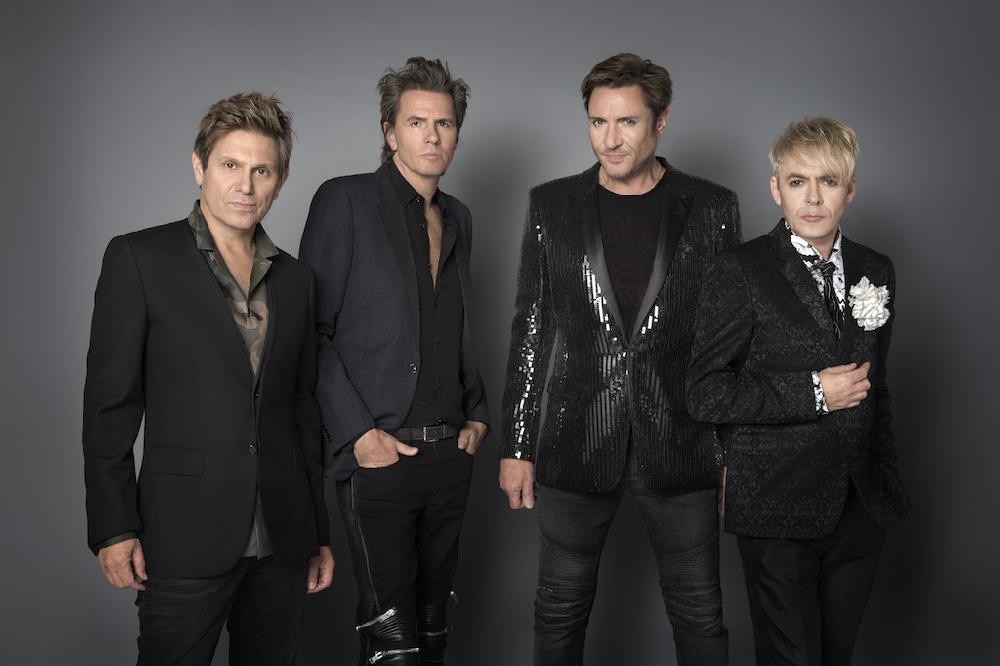 In what is promising to be one of the most eagerly anticipated tours of 2016, multi-platinum superstars Duran Duran have announced that they will hit the road for an extensive North American arena and amphitheatre tour next year in support of their current album Paper Gods. The legendary band, CHIC, led by guitarist Nile Rodgers, will appear as special guests on almost all of the dates with an additional support act to be announced. Rodgers served as a producer on Paper Gods and has enjoyed a long collaborative history with Duran Duran.

The Paper Gods Tour will kick off on March 28, 2016 in Durham, NC and will be divided into two legs. The first runs through April with shows up and down the East Coast of America into Canada, including Washington DC, Brooklyn, NY, Atlanta, Austin and Montreal.  The second leg returns the band to the road Stateside in July and continues through early August with shows in Las Vegas, Irvine, San Diego, Toronto and more.

Members of the Duran Duran Fan Community will have access to pre-sale tickets and exclusive VIP packages beginning Wednesday, December 9 at 10 am local venue time through www.duranduranmusic.com.  Citi® cardmembers will have access to pre-sale tickets beginning Thursday, Dec. 10 at 10 a.m. local time through Citi’s Private Pass® Program. For complete pre-sale details, visit www.citiprivatepass.com. Fans with the Live Nation mobile app will have access to a password-free presale starting Friday, Dec. 11 at 10:00 a.m. at Ticketmaster-ticketed venues.  The app is available via the App Store and Google Play. Tickets for the general public go on sale starting Dec. 12 at www.livenation.com. 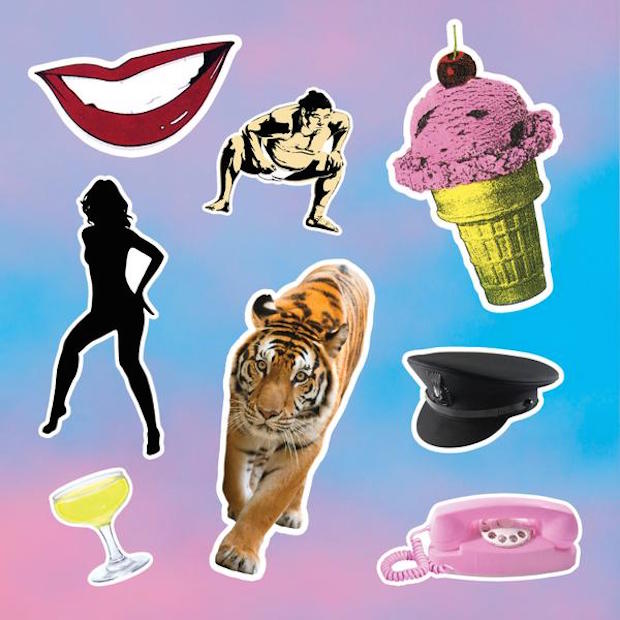 Paper Gods was released worldwide on September 11 and bowed at No. 10 on Billboard’s Top 200 Album chart, earning Duran Duran its highest-charting album in 22 years.