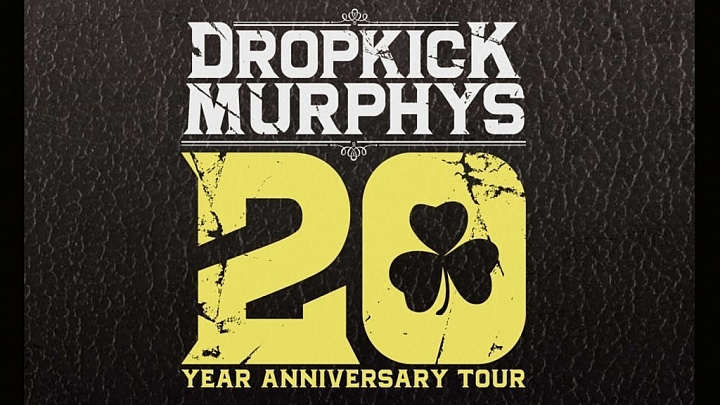 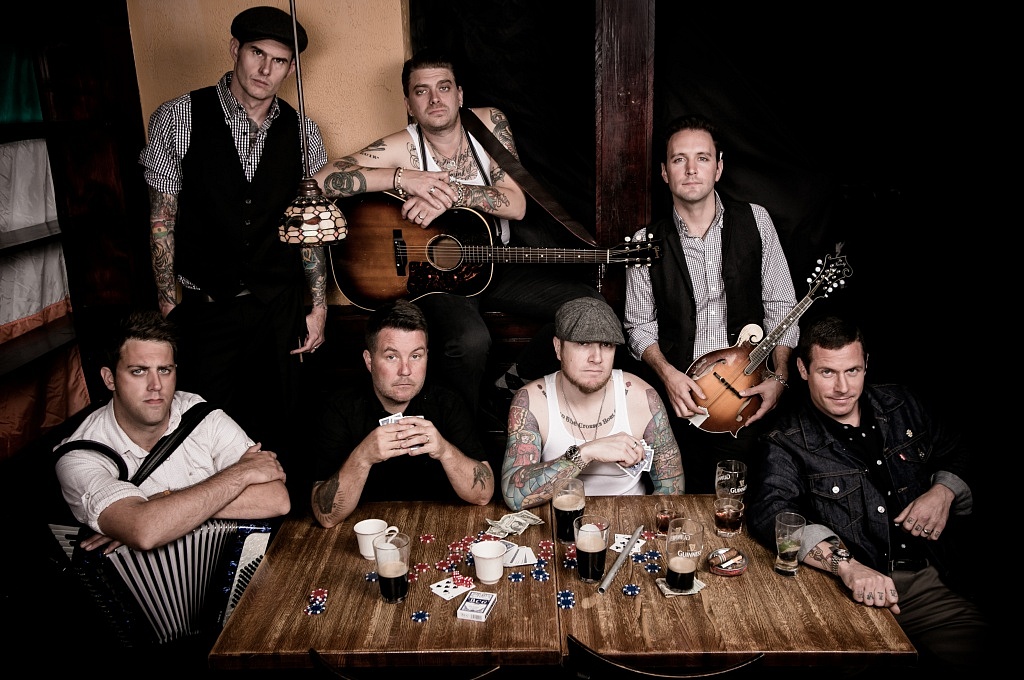 Due to quick sellouts in Cleveland and Boston, Dropkick Murphys have announced additional shows for their 20 Year Anniversary Tour. The band will kick off the tour a day early with a February 17 show at Cleveland’s House Of Blues. Dropkick Murphys have also announced four more Boston hometown shows for St. Patrick’s Day Week in addition to the previously announced March 19 Agganis Arena show, which is now sold out.

Tickets for the newly announced shows go on sale this Friday, December 11 at 10:00 AM ET at www.DropkickMurphys.com.

Now celebrating their twentieth year, Dropkick Murphys remain bigger than ever, having sold over 6 million albums worldwide. The band continues to sell out venues around the world, including a concert at the historic Paris Zenith Arena in February 2015. In the summer months, the band remains a festival-topping act at all the premier European festivals. They’ve headlined Boston’s Fenway Park and been personally invited to share the stage with everyone from Foo Fighters to Mumford & Sons.

The current U.S. tour schedule is as follows:

* All shows with Tiger Army and Darkbuster unless noted otherwise.