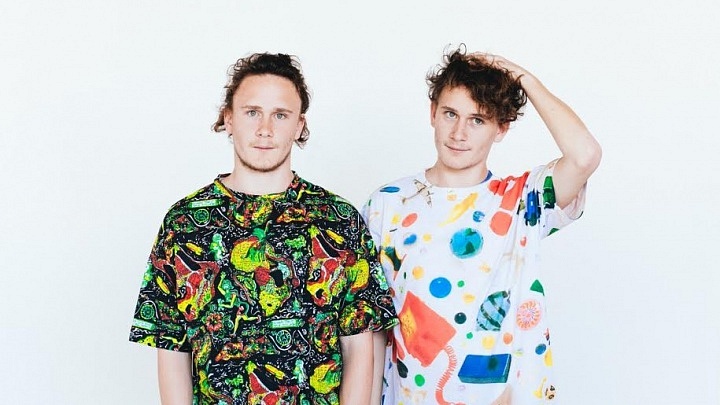 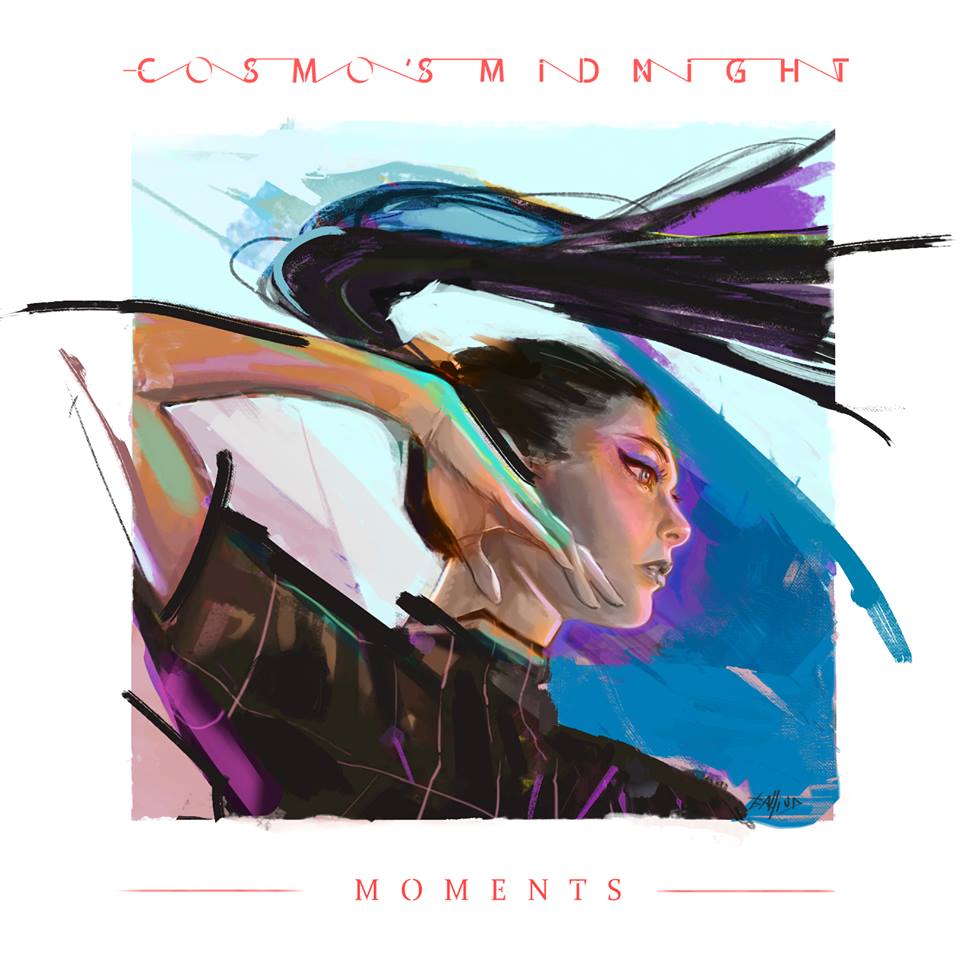 An exercise of collaboration with special friends, the boys have called on music renegades to make this release the most unforgettable to date. Kicking off with a kaleidoscopic pop collaboration with global electronic influencer Wave Racer, the boys are also joined by Perth-pop hero KUČKA, UK singer/producer Wild Eyed Boy, cutting-edge super producer Lido, Norwegian producer Hi Tom, and Sarah Bonito from Kero Kero Bonito.

Tracks from the EP will also be getting the remix treatment from American teen-pop manipulator Skylar Spence and Future Classic’s mysterious production collective KOA, with more to be announced. The remix of ‘Walk with Me’ from bad-boy of glitch Maxo, has been high on the music radar with Ryan Hemsworth dropping it on Triple J and throughout the Listen Out tour.

2015 has been a year of milestones for Australia’s most prolific producing twins. Between their singles clocking up over a million SoundCloud plays, taking out a #1 most played track spot on Triple J, debuting a new live outfit to massive success at the prolific OutsideIn Festival and proving once and for all that white boys CAN dance in their hit video for ‘Walk With Me’ (ft. KUČKA) – Cosmo’s have been dominating with their unique take on Australian dance music and unparalleled original flavour. 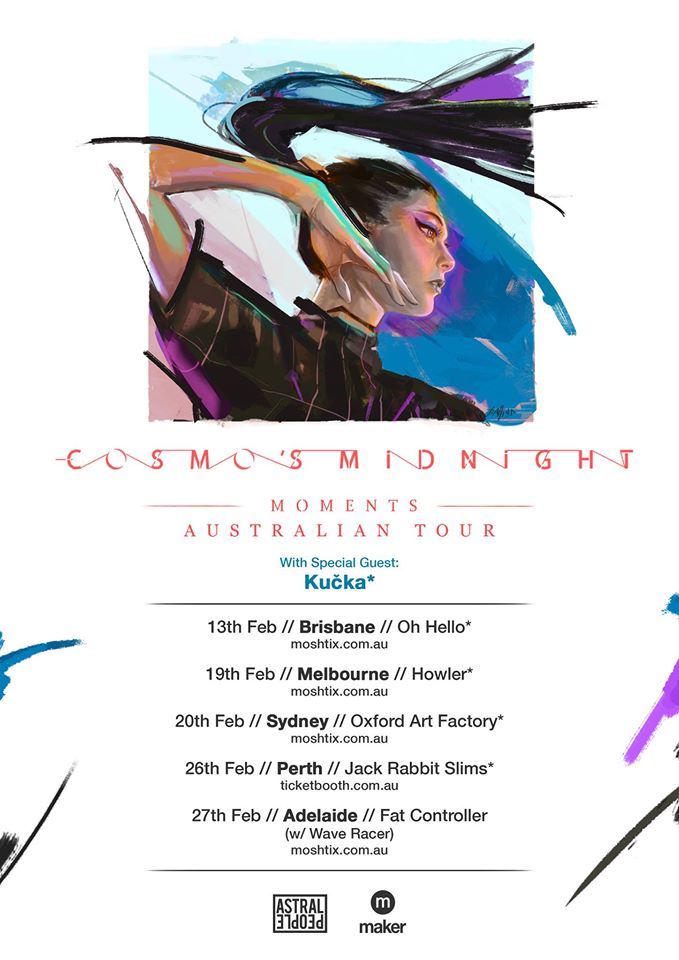