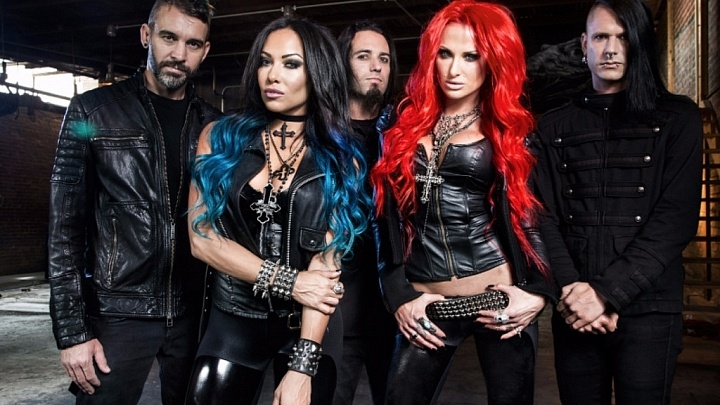 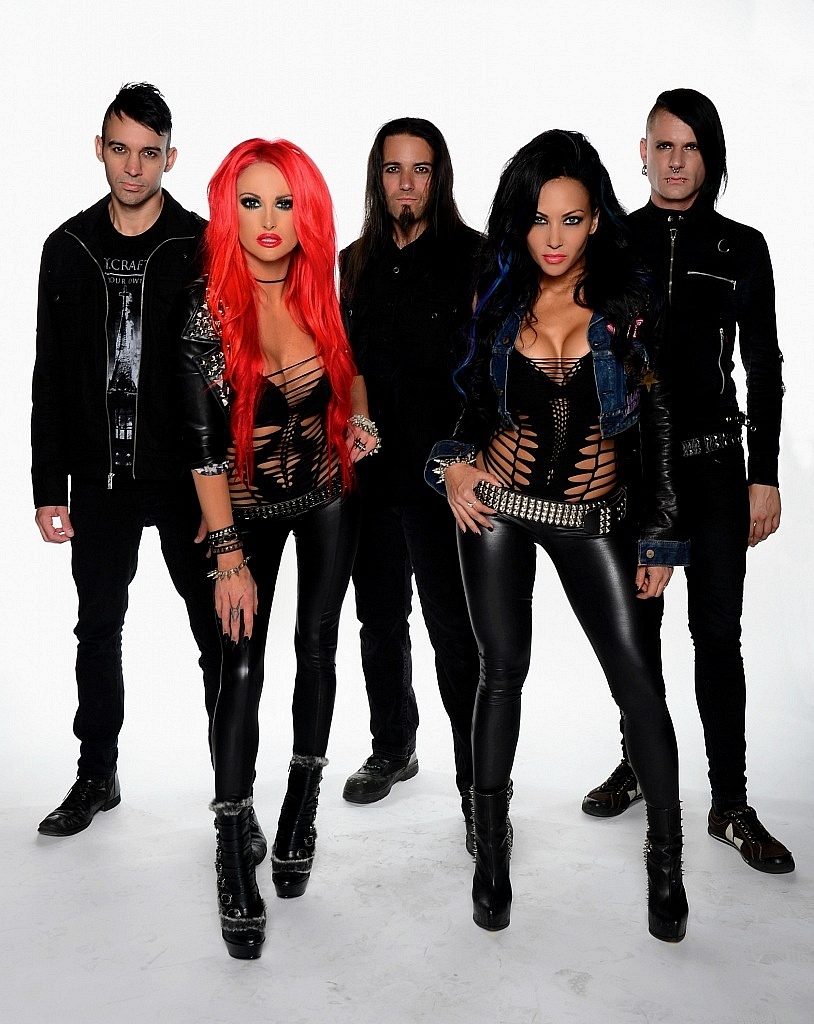 Following a huge year in 2015 which saw the band release their sophomore album, Take It Like A Man and tour heavily throughout North America and Europe, Butcher Babies will start 2016 as direct support to extreme metal titans Cradle Of Filth on the band’s “Inquisitional Torture” tour. Rounding out the lineup is Australian extreme progressive metal outfit Ne Obliviscaris.

Speaking about the upcoming run in North America, Heidi Shepherd (vocals) comments, “Touring with Cradle of Filth is a dream come true for me. Dani’s vocal are a huge inspiration for some of my vocal techniques. As for Butcher Babies, we are re-vamping our show to bring fans a whole new BB experience for 2016. Diving into another year of touring, we are excited to present another evolution of the band.

Carla Harvey (vocals) adds, “There has been overwhelmingly positive fan feedback and anticipation for this upcoming run with Cradle of Filth! We are so excited to be touring with such a legendary black metal band…horns up!”

Butcher Babies new album, Take It Like A Man, was released on August 21st, 2015 via Century Media Records. Below you can find the music video for the band’s track “Igniter” from the album, as well as dates for the Inquisitional Torture 2016 Tour.