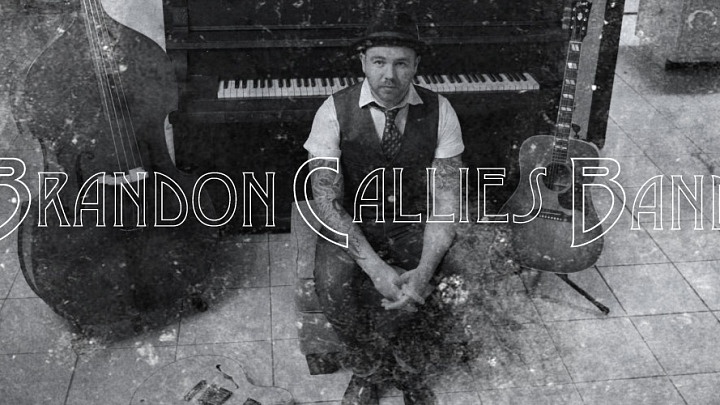 Brandon Callies Band – “There’s a Killer Down in Texas” 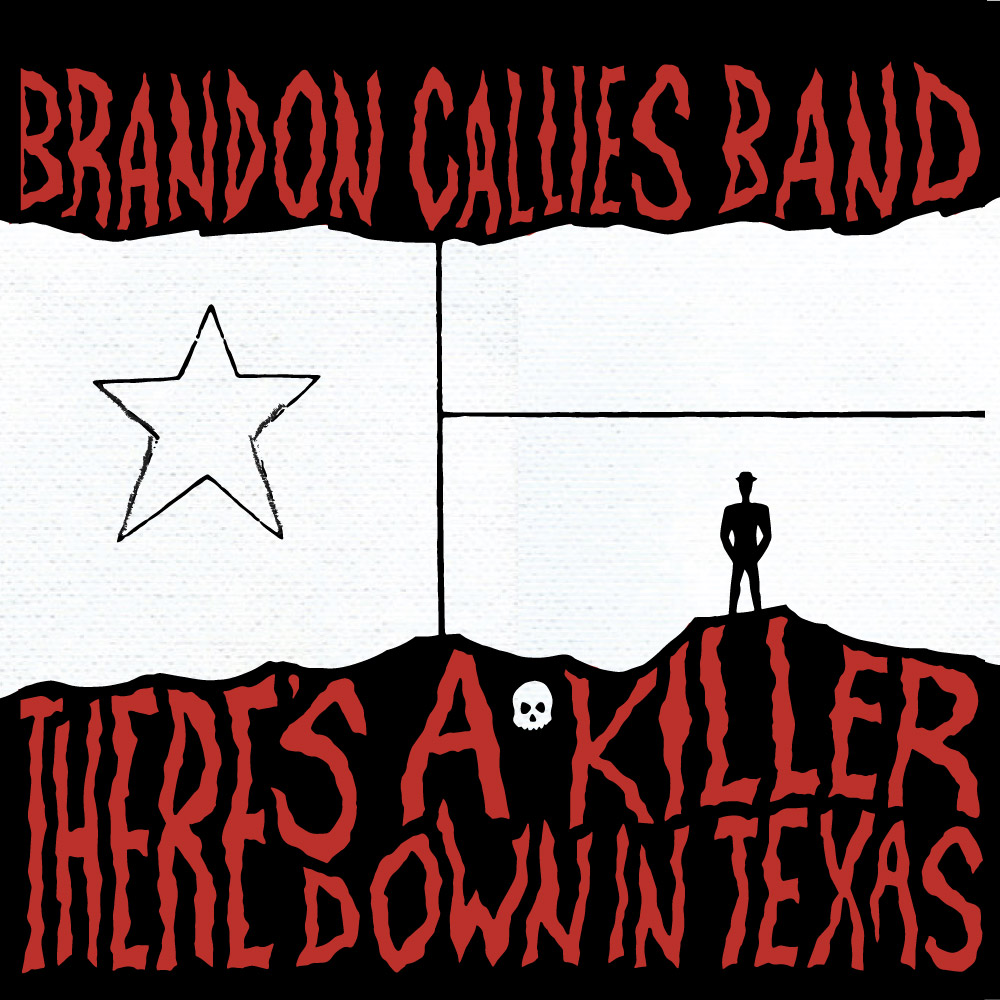 Brandon Callies Band is back with a concept record entitled “There’s A Killer Down In Texas.” It’s a new direction for the band, in that there is much more of a rock n roll vibe, and the overall feel is way darker than previous releases.

“A Tale Of Horror (Intro)” really sets the tone for what’s to come. It’s blatant use of story telling lets the listener know that they are in for a hopeless journey. “I Want Blood” is the next track. Its aggressive, it’s mean, and it’s fast. The characters are quickly developed, and it’s a go from there. “Lighten My Load” is a bit less intense. It’s got a big hook, but the melody is offset by the tracks disturbing lyrics about a man coming to terms with murder. “Shoot You Down (My Love)” is where the album really takes off. It’s an upbeat rock n roll song that has a huge chorus. It’s really the crux of the story. “Hole In Her Chest (My Regret)” is very somber. It’s as if Edgar Allan Poe’s thoughts where put to music. The slide guitar accentuates the melody and lyrics, and it really puts the listener on edge.

Next up is “Keep On Walking.” It’s got a sludgy blues oriented riff that will get your feet tapping, and a driving verse. “Mr. Officer” is a creepy add on. The harshness is softened by a sense of humor on this track. “Pistols, Chains, and Razorblades” is the next song, and it’s pretty brutal. The protagonist finally meets up with the antagonist, and it’s a bloody mess. This is where it all comes together. The last track is a slow one called “Dead Man Walking.” It’s about the criminal accepting his punishment for the crimes that he’s committed, and it really lands the album in an eerie place. “There’s A Killer Down In Texas” really plays like the soundtrack to a B horror movie.

It’s over the top, and it’s highly entertaining.