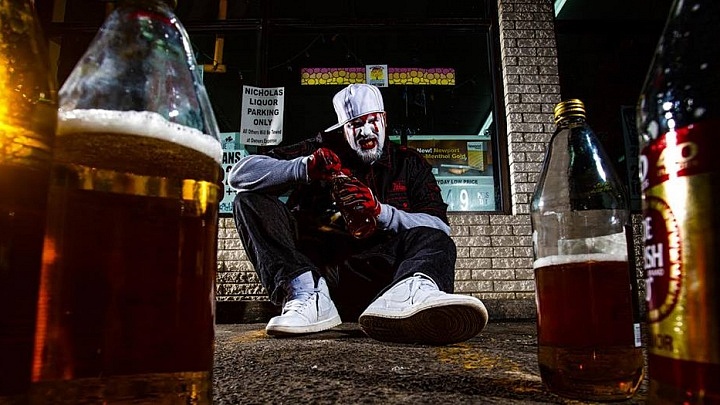 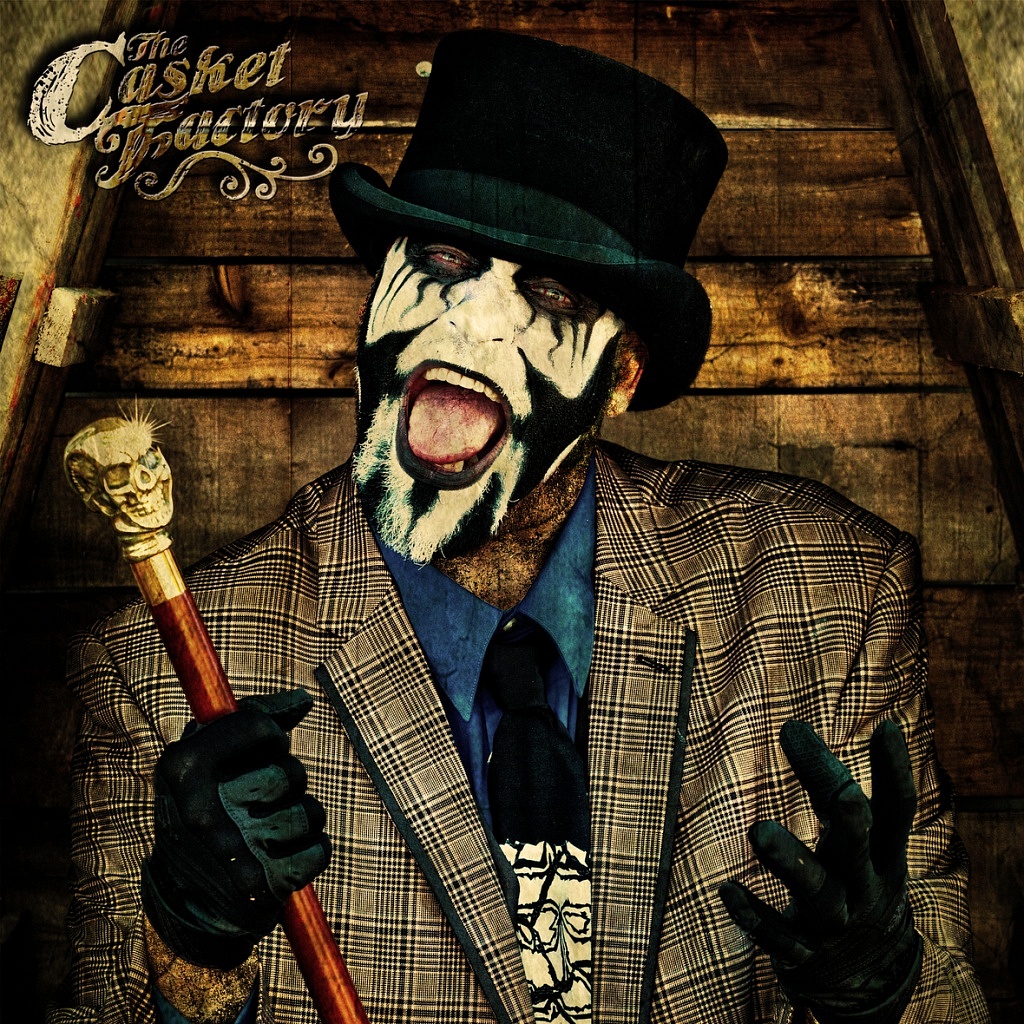 Blaze Ya Dead Homie has released his first single“Ghost” (featuring Kung Fu Vampire) from his upcoming album The Casket Factory which comes out on January 15th on Majik Ninja Entertainment. The album is available for pre-order now on iTunes. 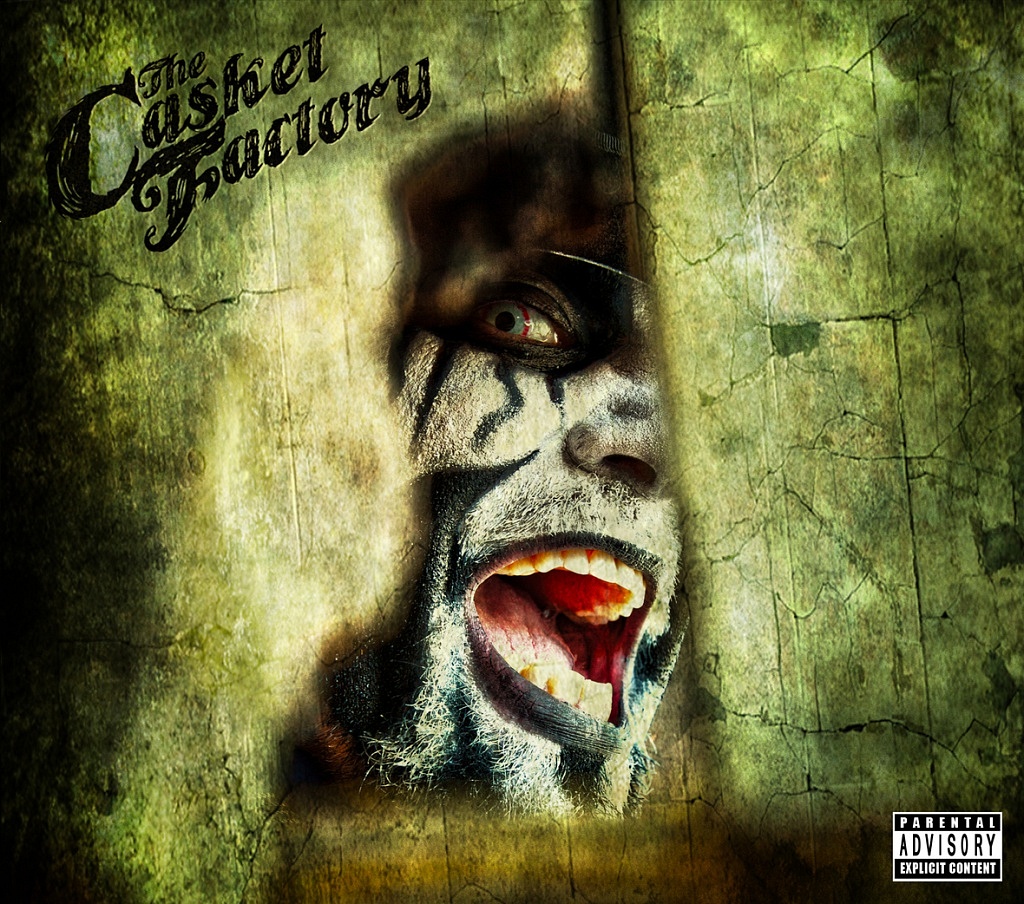 “Measure twice and cut once” is a saying that is as age old as the craftsmanship of Grundy Family Casket Factory. A name and business founded in the early 1200s and passed down from generation to generation keeping it’s roots deep within it’s dark ancestral family tree. The bloodline and the Casket Factory had all but faded away by the mid 1900s until inherited by Blaze. Albeit a Casket Maker by trade, Blaze had chosen a different path in life and death and seemed more consumed with filling caskets rather than building them. But when offered the opportunity to obtain his heritage and inherit the family business things changed for Blaze, and changed quick! Adorned with a top hat and gold skull maple cane, his blueprint for turning the enormous basement of the rundown and timely Casket Factory into a makeshift cemetery was just the first of many insane ideas. He even decided to put the caskets back into production and only offer a one size fits all Casket and guaranteed it to fit any and everyone! Needless to say these so called rumors and speculations as well as the remote secret location of the newly opened Casket Factory is but a mystery spoken through whispers on the lips of those who have claimed to see it for themselves, and their stories that have carried on through time until now.

We here at Majik Ninja Entertainment are proud to present you…. Blaze Ya Dead Homie’s forthcoming masterpiece entitled The Casket Factory based on the story of his inheritance that drove him from killer to death incarnate! We warn you that these recordings may be unsettling and inappropriate for some listeners. That said we recommend that you use extreme caution listening, purchasing, or selling this product. 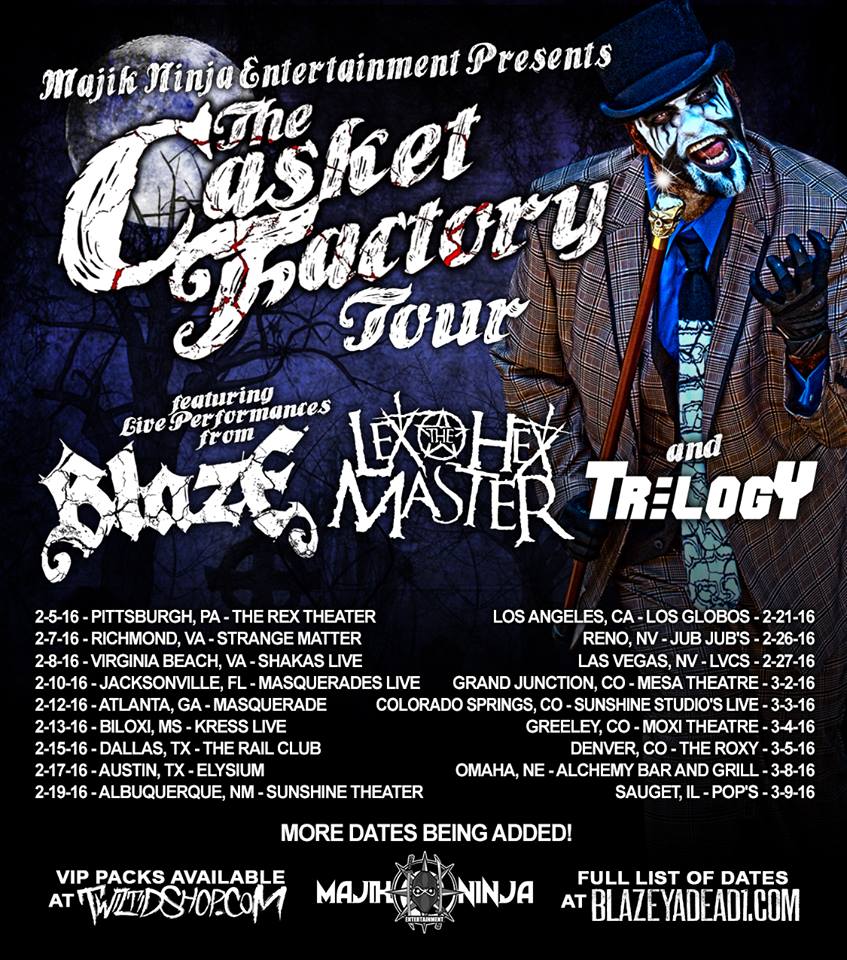