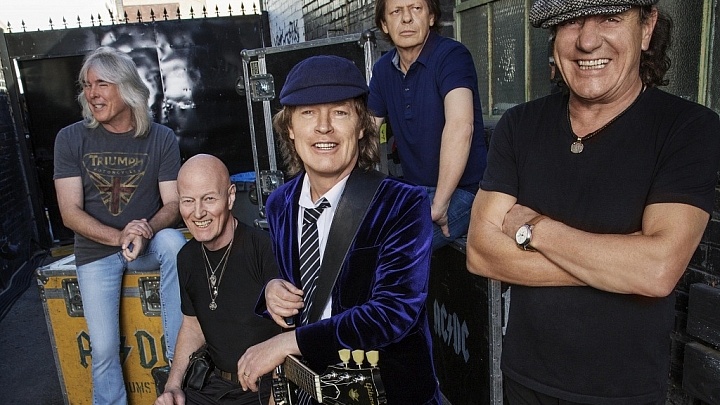 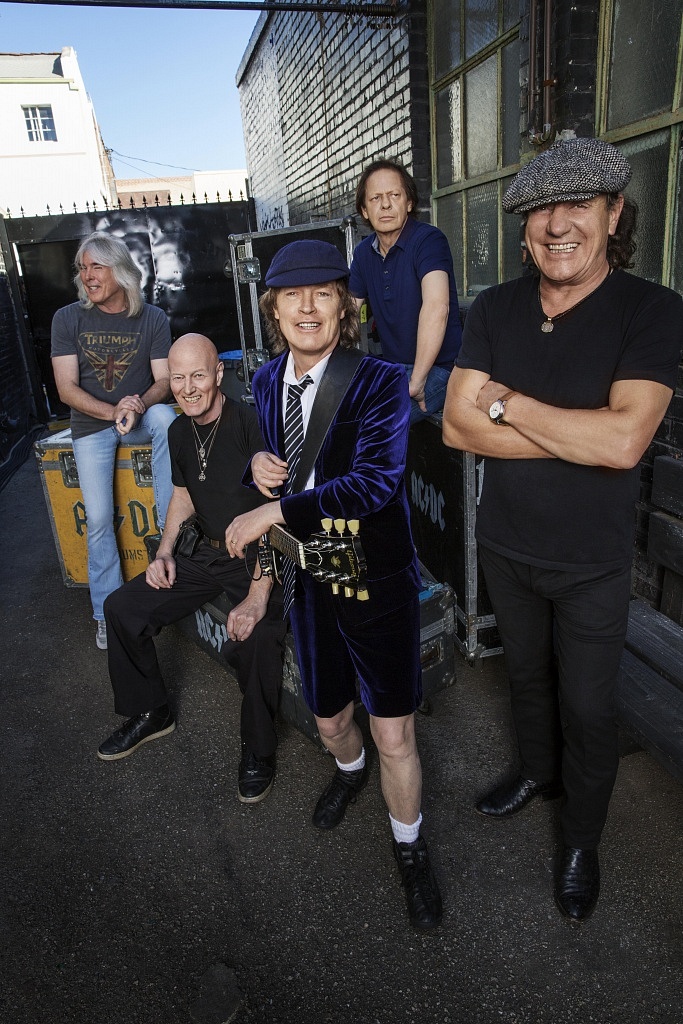 American dates for the next leg of AC/DC’s “Rock or Bust” World Tour were announced today. The American dates kick off on February 2nd in Tacoma, WA at the Tacoma Dome and run through April 4th in New York, NY at Madison Square Garden (see below for a full list of dates). Tickets are on sale starting Friday, December 18th. For more information visit ACDC.com
The American Tour date announcement comes after a massive year for the band, with them kicking off the 57th annual Grammy Awards, headlining at Coachella, and completing 17 shows in Europe, 14 shows in North America and 11 shows in Australia/New Zealand.