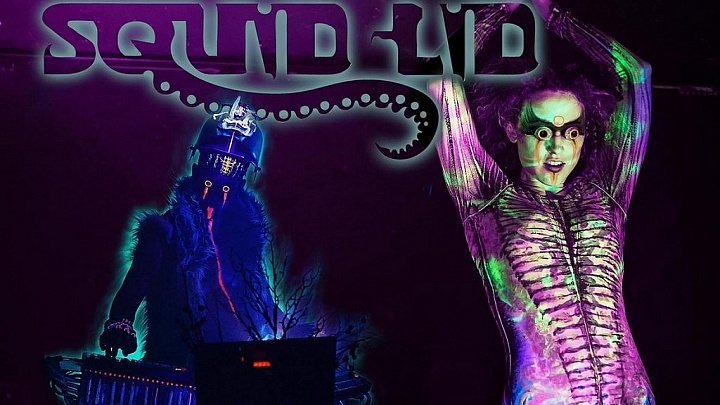 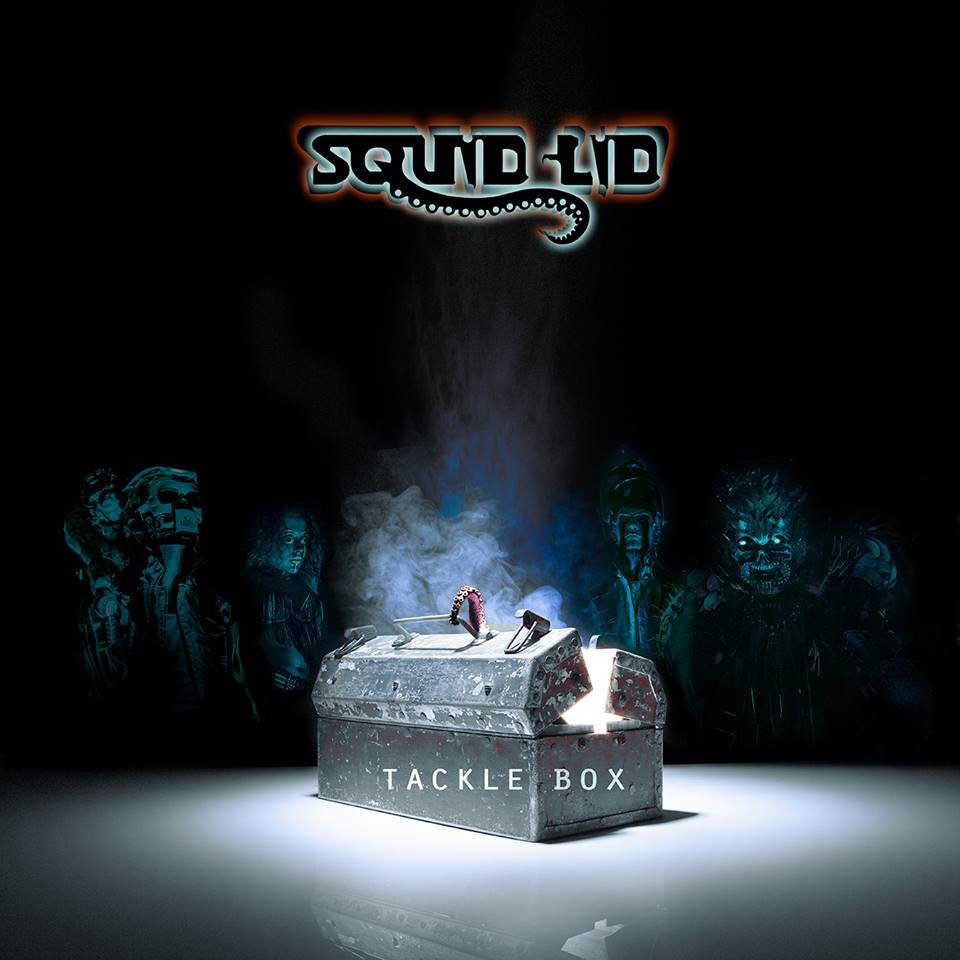 This video portrays a lab experiment’s journey thru modification and the visions she experiences of past lab experiments, onlooking creeper clients, and the monstrous internal struggle that materializes inside herself in order to preserve her identity and sanity. This is an abstract commentary on the need in some people to push the envelope of their own body modification and master their own evolution. It continues to convey the motto of the band itself : show yourself, wear a mask. 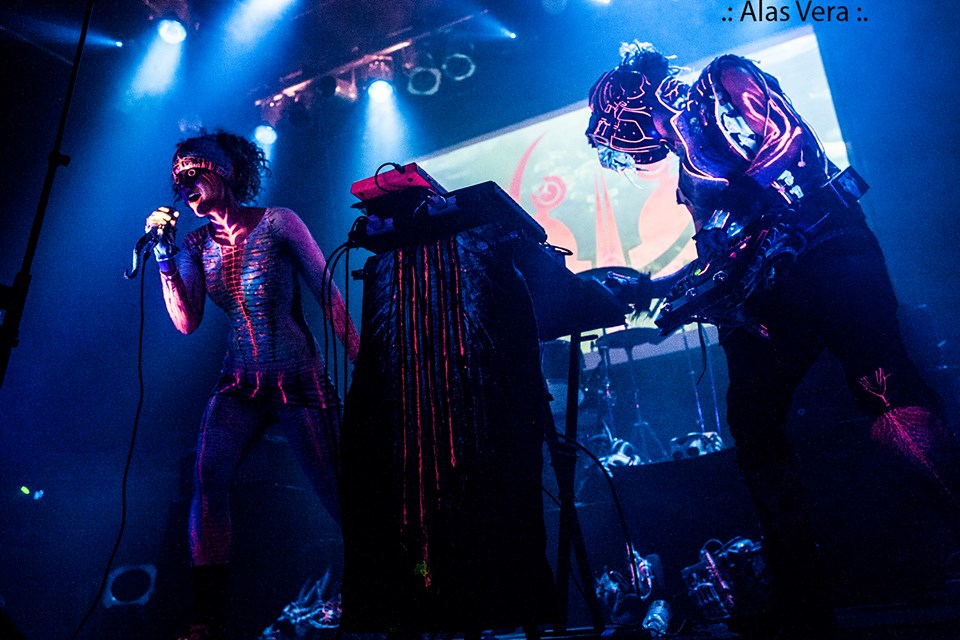 Squid Lid is a DARK ELECTRO-POP spectacle for the everyday explorer. This deep sea experience takes audiences (lovingly called Tentacles) on an eerie journey thru the strange and unusual world of sights & sounds that is Squid Lid. Emerging from Canada’s largest club scene in Toronto, Squid Lid incorporates elements of Industrial, Electro-House, Dubstep, Grunge Grit, & Cinematic Soundtracks. Squid Lid began in 2009 as an underground rave act featuring DJ Jonah K and composer James Zirco Fisher. Deep bass beats with whimsical circus melodies was their sound while they performed in signature blacklight creature costumes. The departure of Jonah K in 2012 marked the arrival of vocalist Chloe Dellark and an evolution of the project. With two official albums under their lids, Steam Powered Submarine & Crypto Zoo, Squid Lid is set to release their third official album, Tackle Box, in 2015