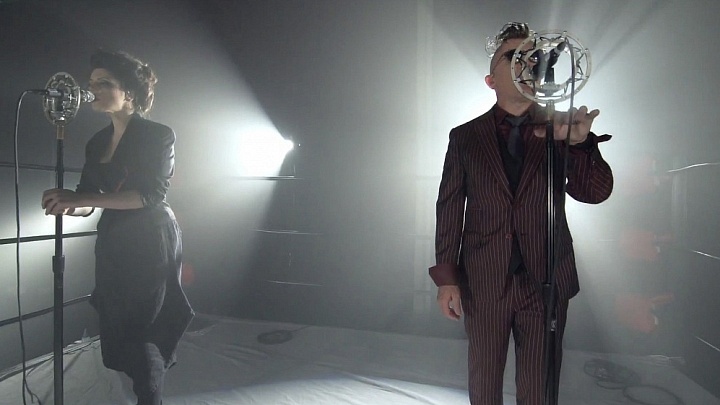 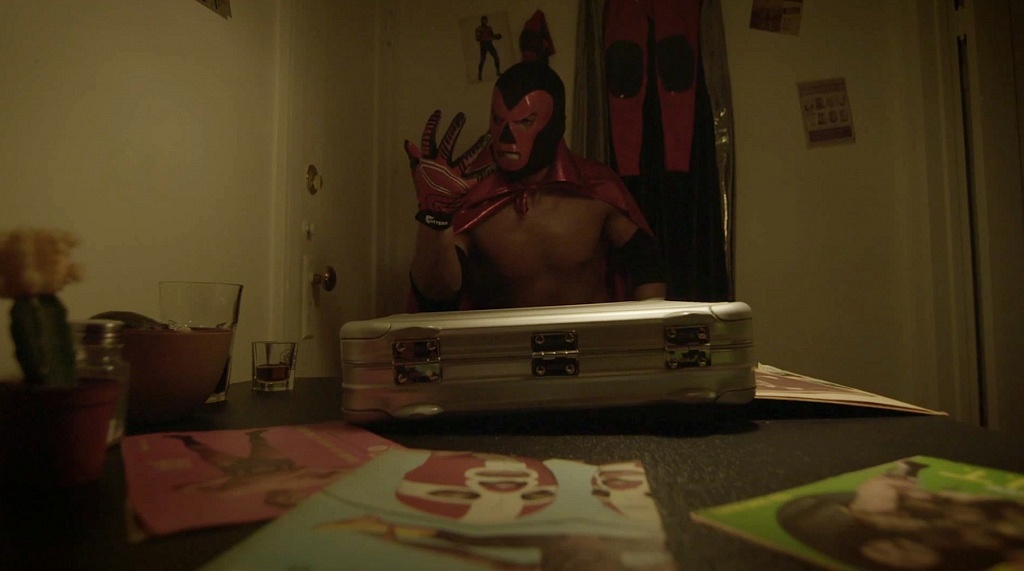 Puscifer, who are in the midst of a North American tour, have premiered a video for the band’s current single, “The Remedy,” via Loudwire.com watch it HERE

The electro-rock outfit recently released their third album, Money Shot, which Entertainment Weekly described as “an exceptionally groovy collection of tunes, full of chunky riffs, electronic rhythmic assaults, and Keenan’s otherworldly voice wrapped around his uncanny melodic sensibilities.” Rolling Stone said Money Shot “takes a more refined approach to all the things that make Puscifer, Puscifer. The raunchy sense of humor is still there but the overall mood of melodically pulsing songs like ‘Grand Canyon,’ ‘Galileo’ and ‘The Remedy’ is darker, more somber and more reflective. “

“I don’t really know how else to talk about it other than it’s more,” said Keenan. “It really is kind of a culmination of all the things I’ve been exposed to and inspired by over the years. That combination of the digital programming combined with that acoustic element of the harmonies…. Trying to find that actual pulse, that breath of life within the digital landscape — and then just going ahead and bringing it in for real.”

The band has released two additional videos from the new album, a clip for the title track, “Money Shot,” and “Grand Canyon”.

Tour dates are listed below with tickets for all shows on-sale now; VIP packages are available HERE.