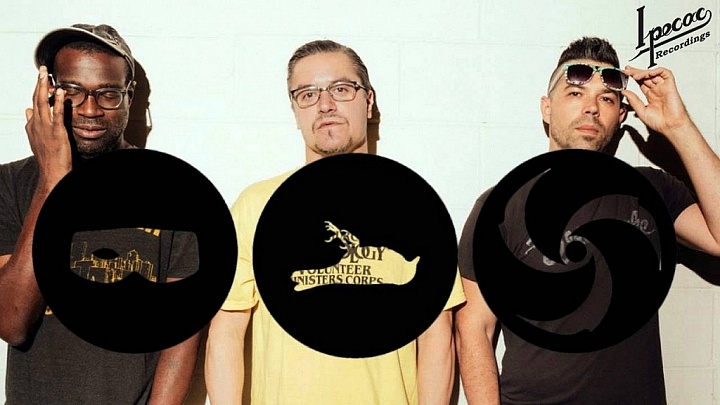 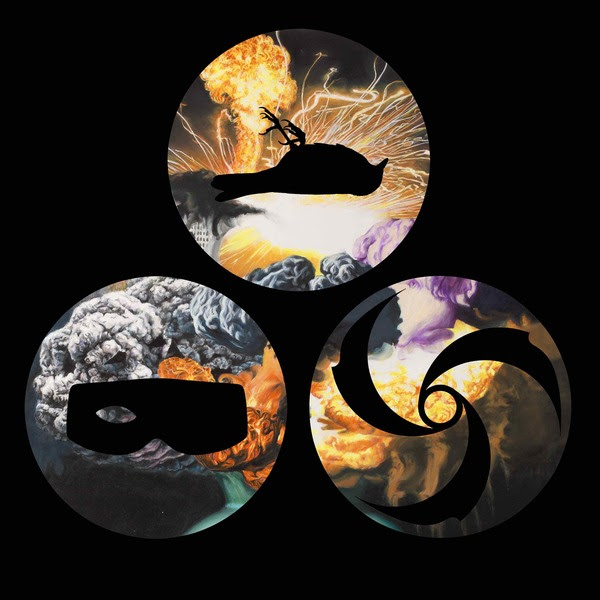 Pre-orders for the 10-song album are available now, with iTunes pre-orders  including an instant download of “Tough Towns”, a song Rolling Stone described as “a quirky, cinematic avant-pop single” featuring “five minutes of eerie synthesizers and understated hip-hop beats.”  Nevermen is also available for pre-order on physical CD & Vinyl.

Nevermen is neither side-project nor super group; it’s merely meant to be — a years-in-the-making partnership in which these men shared all duties, discovering their collective sound with the sort of glee and freedom usually reserved for first-timers. Amid this wild, weird churn of rock, pop, rap, soul, and other, it’s shockingly easy to lose track of who’s singing at what moment, and that’s the point: to quote Tunde/Adam/Mike in song, “The frontman digests its self.” Nevermen, the album, finds these three giants shredding their egos to get at the heart of why they do what they do, to explore the hopes and fears and wins and losses of anyone who carves career out of what started as dream.