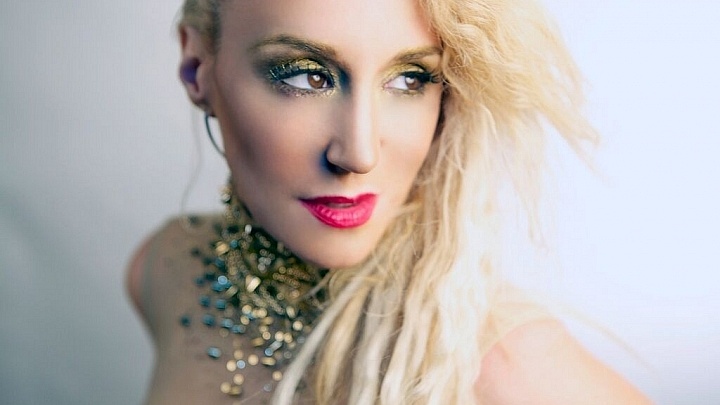 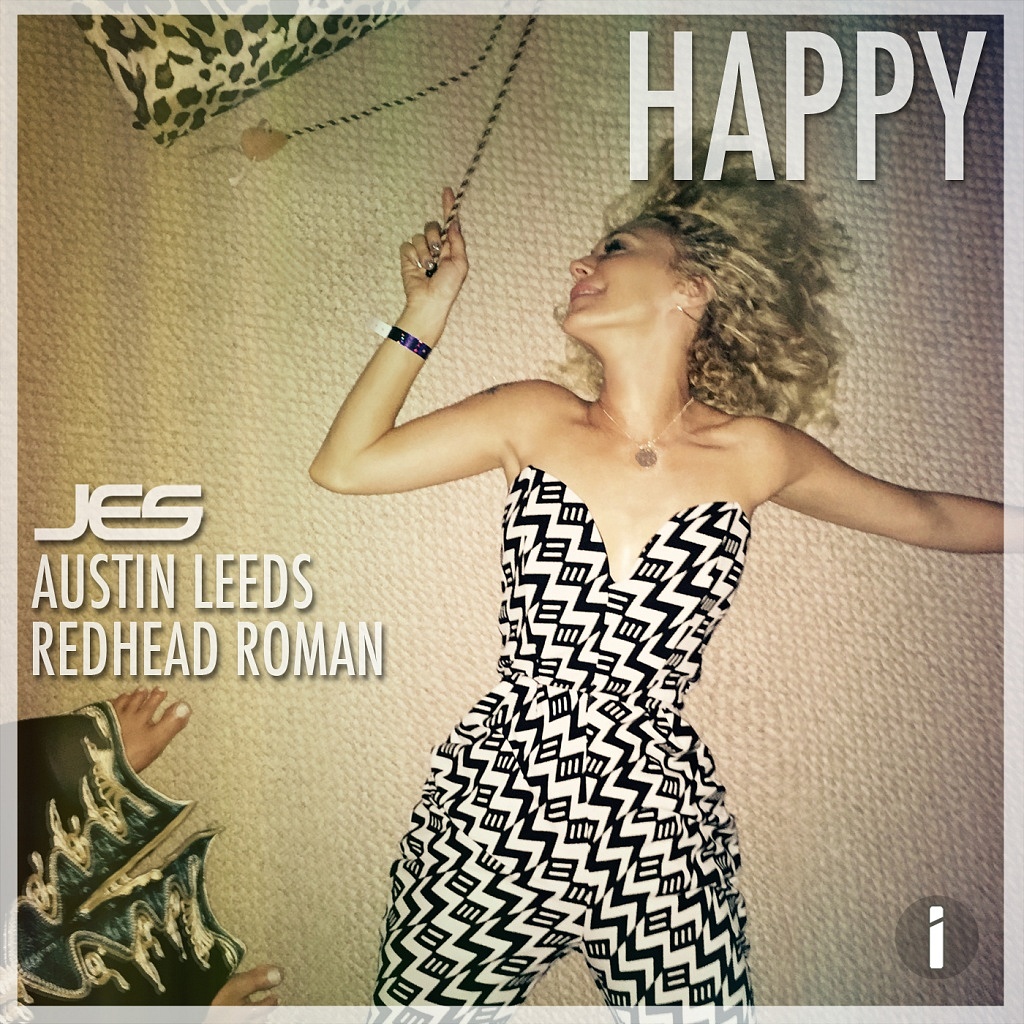 “Happiness is such a difficult thing to pin down. I think that’s why we all struggle with it so much. For a long time I had wanted to write something about it because so many songs deal with heartbreak and sadness. When I heard the track that Austin and Roman had put together it was an instant inspiration for me. It had that carefree sense of security about it that epitomizes how you feel when you’re happy.
At times we all confuse happiness with pleasure and I have come to understand that for me at least, too much pleasure doesn’t always bring me happiness. It comes from a deeper place of helping someone else, so make someone happy today!” – JES

Singer, Songwriter, Producer, Artist, DJ and the reigning “Queen of Rocktronica” JES has brought her inimitable style and sound to a whole new level with the release of her sparkling single and exuberant music video with Floridan and Czech beat architects Austin Leeds and Redhead Roman, “Happy” (InToneNation Records).   Directed and filmed by Eric Monjoin, and edited by Richard Robson, with additional footage filmed by adorable French Bulldog Joey, and additional Pups and Happiness brought to you by Bark’N’Borrow, “Happy” chronicles a day in the life of the jubilant canine on the beach, at the park, and just generally relishing everything that comes his way!

Dogs have always been one of my favorite sources of happiness in life. They’re unconditional love and commitment is always an inspiration to me. I wanted to create a video that reflected a dogs happiest moments and captured that unreserved joy that they seem to be so much more comfortable with than we are. Director Eric Monjoin has done an incredible job of capturing those authentic and personal moments with his dog and co-cinematographer Joey. – JES 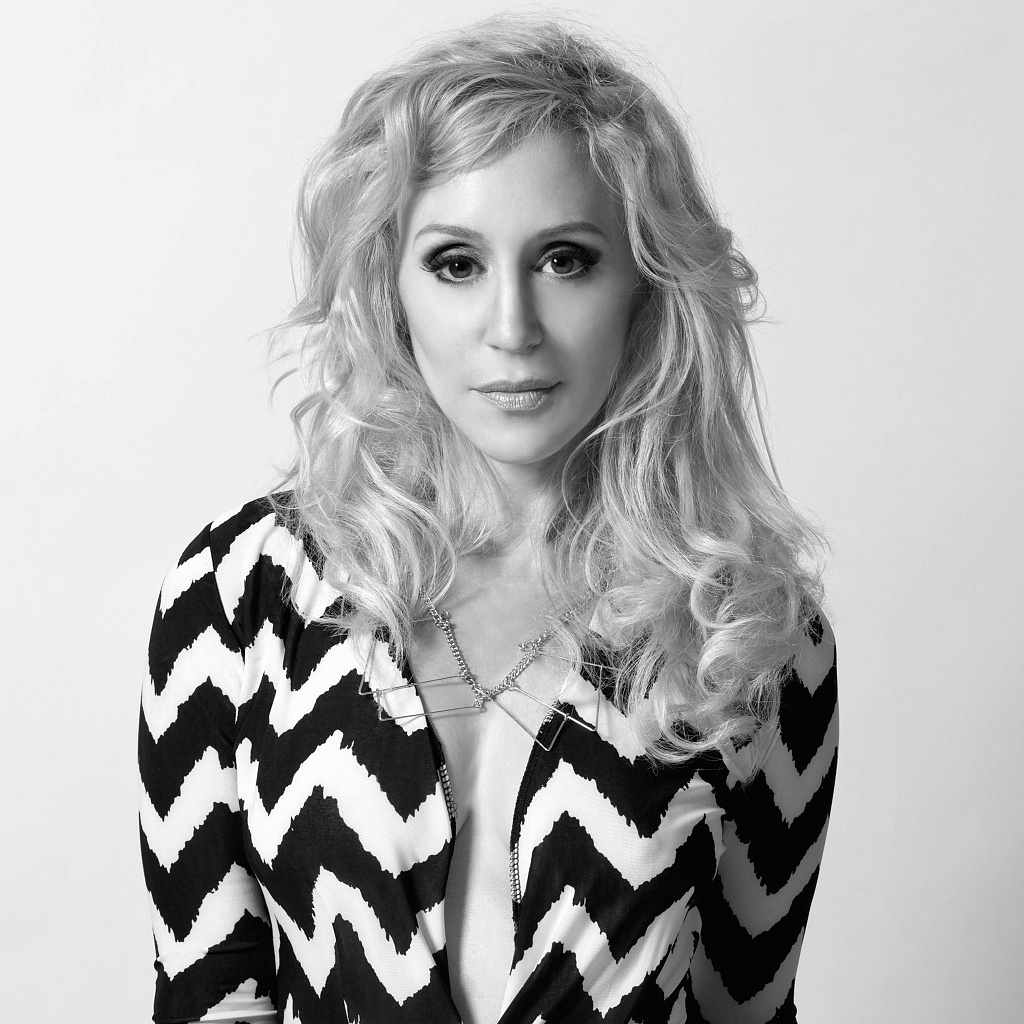