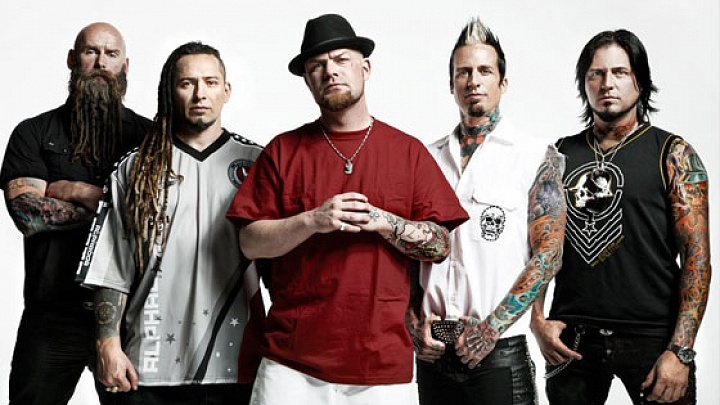 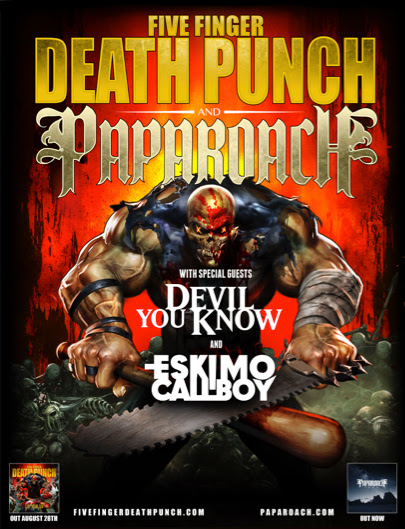 FIVE FINGER DEATH PUNCH caps off one of the biggest years of their career with a live performance music video for their new single “Wash It All Away,” shot by acclaimed music video director Wayne Isham (Metallica, Motley Crue). The clip was filmed at the band’s recent headlining show at Mohegan Sun Arena (Uncasville, CT) and showcases their highly visual stage show, and the contagious energy that fuels the thousands of rabid fans in attendance. 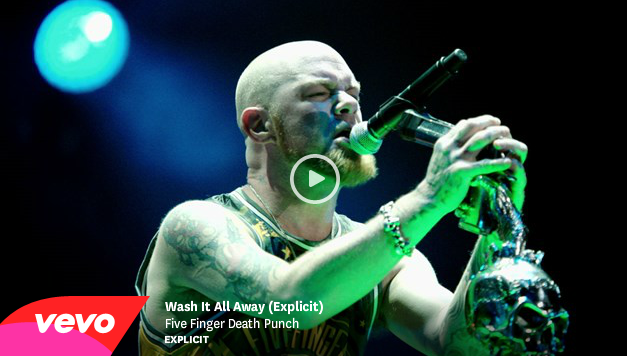 “There is a reason why Wayne Isham is a legendary video director; I think he was the perfect choice to capture the band’s live show and the energy that connects us to our fans. That energy is the reason why this band is still getting bigger and bigger, something is simply infectious about what leads up to and what happens at our shows and we wanted to create a time capsule of that for ourselves and for the fans.”- Zoltan Bathory

“When I was asked to direct the new Five Finger Death Punch video I was into it right away. Being a fan of the band made it easy. Being a veteran myself – seeing what the band has done for Veterans over the years made this a no-brainer for me.” – Wayne Isham 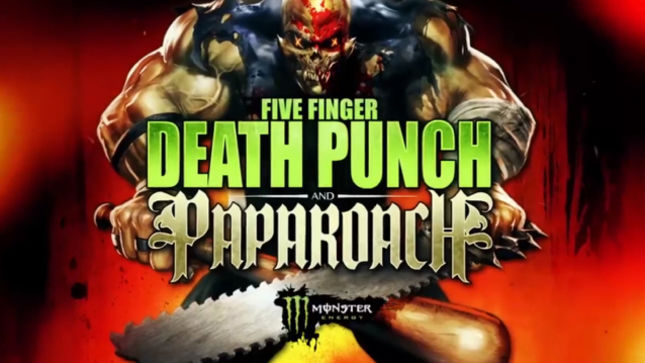