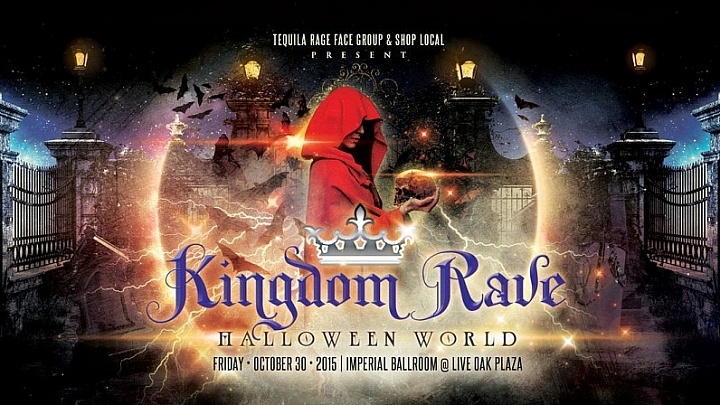 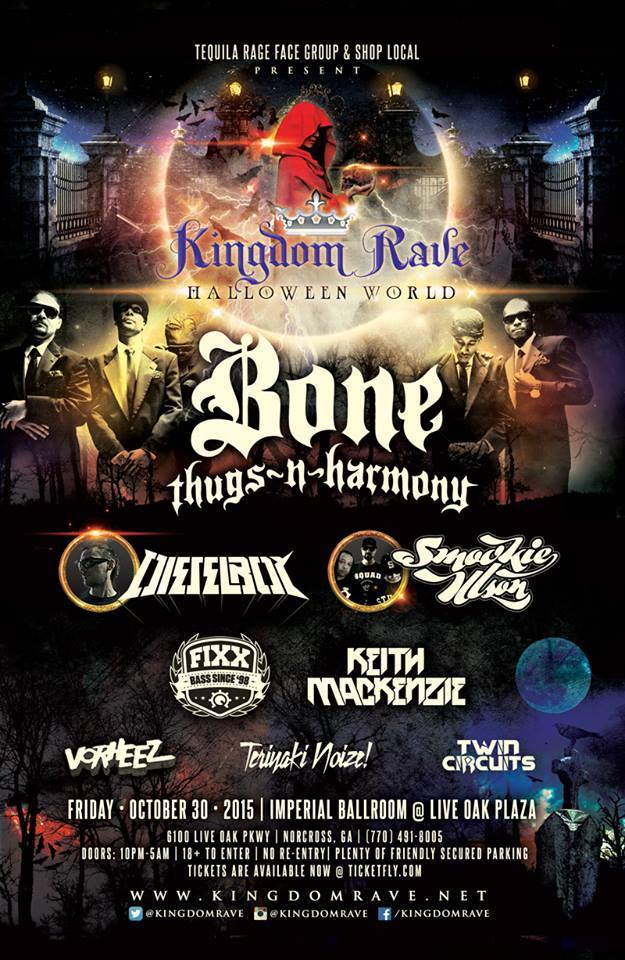 Get a taste of the Kingdom Rave experience with the Official After Movie for Kingdom Rave 21: ATL HEAUX! w/ WAKA FLOCKA FLAME:

If you live in the Southeastern United States and are a fan of EDM you have no doubt heard of Kingdom Rave. Billing itself as the “largest reoccurring EDM and cosplay party in the Southeast”, Kingdom Rave just celebrated it’s 3rd year anniversary, and 21st event this past September. After undergoing some ownership changes, and management realignments, this past Summer in an effort to stay current with the times, Kingdom Rave has emerged re-branded and stronger than ever. Kingdom Rave has brought a very eclectic roster of acts to perform in front of it’s on average crowd of 2-3,000 attendees per event. Everyone from melodic masters Zeds Dead to live trap aficionados Keys n Krates, to psychedelic trance progenitors Shpongle, along with a bevy of the who’s who of Electronic Dance. 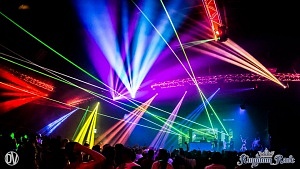 Now, 20 year veteran promoter, and Atlanta scene stalwart MJ, along with his new partner, Tequila Rage Face Group CEO, and world renowned MC,Sporty-O, have put a new spin on Kingdom Rave, bringing in as headliners the biggest acts that influence the sound Atlanta is best known for, Hip Hop, and crossing that bridge to the EDM crowd. What results is a party unlike anything that’s ever been seen in Georgia. A true mish-mash of all genres and all cultures coming together under one roof. The 3 year anniversary show this past September had none other than HipHop/EDM crossover act, the “Turn Up God” himself Waka Flocka Flame holding court for an incredible hour and 45 minutes, when his scheduled set time was only an hour. When asked why Waka went so long over his set, which he’s not known to do very often, he replied “Because that was a damn party out there!” 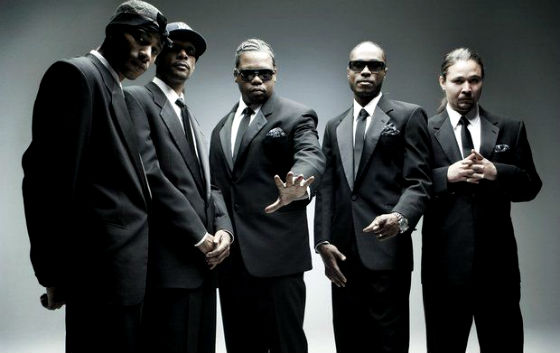 The upcoming Kingdom Rave event, which is dubbed “Halloween World” as it takes place on Friday October 30, finds the Kingdom welcoming the legendary, Grammy Award winning, and some would say one of the most influential groups ever in Hip Hop, all 5 members of Bone Thugs-N-Harmony, to the stage to perform their seminal album E. 1999 Eternal(along with a few other gems) in it’s entirety. Celebrating the album’s 20th anniversary, it will be the first time the quartet from Cleveland and Easy-Eproteges will perform the whole album. Couple that with world famous bass ace “The Destroyer” Dieselboy, trap sensations Smoookie Illson, and breakbeat pioneer DJ Fixx, and we can honestly say this is a once in a lifetime lineup!

Even though Kingdom Rave is starting on it’s 3rd year now, it’s brand new day with a brand new vision for the Kingdom Krew. This is just the start of the most exciting chapter in Kingdom Rave history!