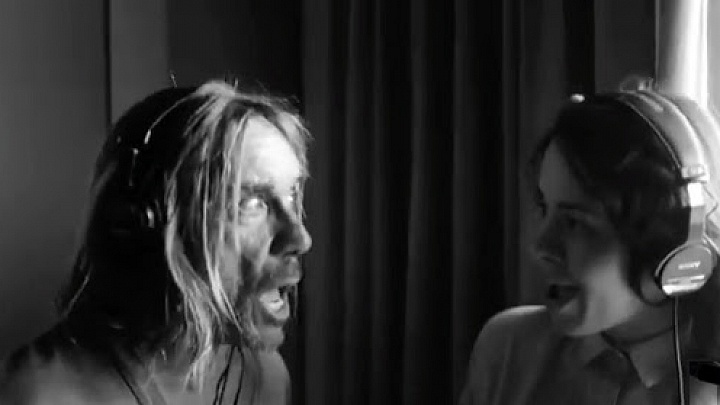 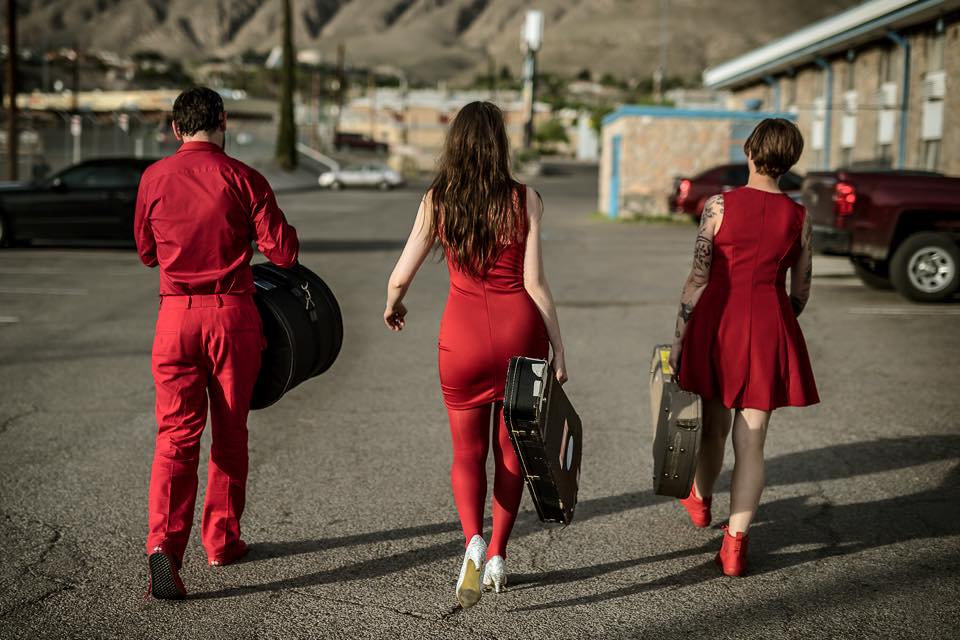 The video was recorded at Iggy Pop’s house in Miami, Fla. under the direction of producer and director, Omar Rodriguez-Lopez, marking the first time Iggy Pop has recorded a song in Spanish with a band; they met during a tour where the Mexican outfit was invited to open for the legendary frontman, leading to an ongoing friendship and a promise to one day record together. The decision to record the duet in Spanish was a natural one with Iggy Pop having lived in Mexico for several years and fluent in the language. 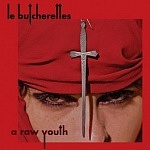 A Raw Youth, is the band’s third album and as Teri has explained, the new release was inspired by “the recurrent conflict between minorities (the raw youths) and society: The oppressor and the oppressed.” A Raw Youth was recorded in the RLP (The Disaster Portable Morgue Unit) studies in El Paso with producer Omar Rodriguez-Lopez. 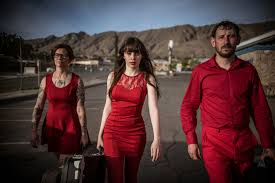