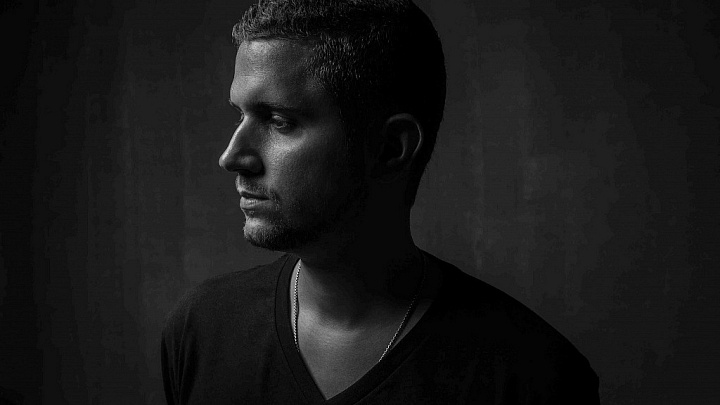 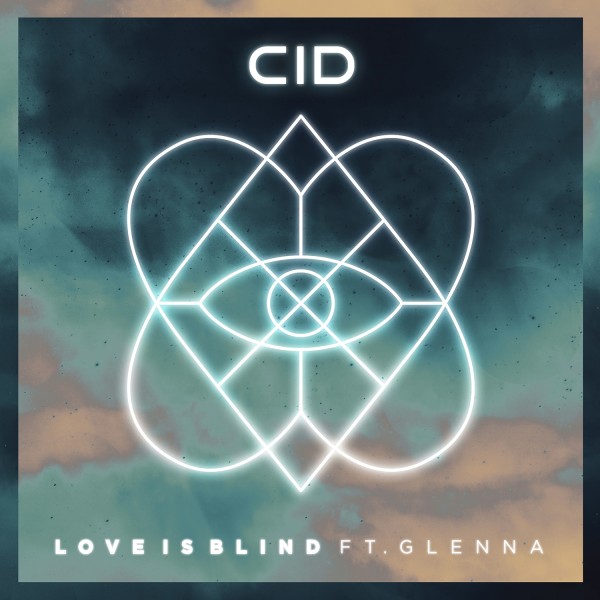 NYC’s own DJ/producer extraordinaire, and GRAMMY Award winning CID has announced his signing to the venerable dance label Big Beat Records, along with the release of “Love Is Blind” (feat. Glenna), which is already getting support from Hardwell, Don Diablo, and Kaskade (whom he’s currently supporting live on tour)!

CID’s early love for DJing became the catalyst for his natural progression into the world of music production, where soon became evident that CID was not only a talented DJ, but also an in-demand engineer & producer. His striking and infectious productions continue to capture the gaze of many of the industry’s top personnel, after touring the globe from Las Vegas to Barcelona, including Kaskade, Tiesto, Cedric Gervais, Sharam, Don Diablo, Spinnin Records, Protocol Recordings, Size X Records, and many more.