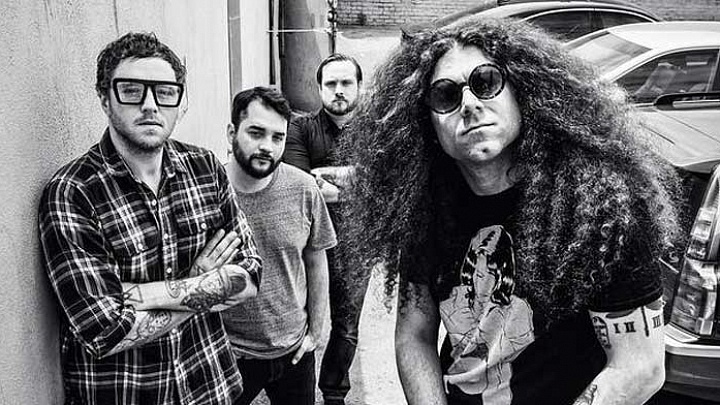 First Non-Conceptual Album, The Color Before The Sun, Debuts at No. 10 On Billboard 200

“You Got Spirit, Kid” Official Video, Out NOW! 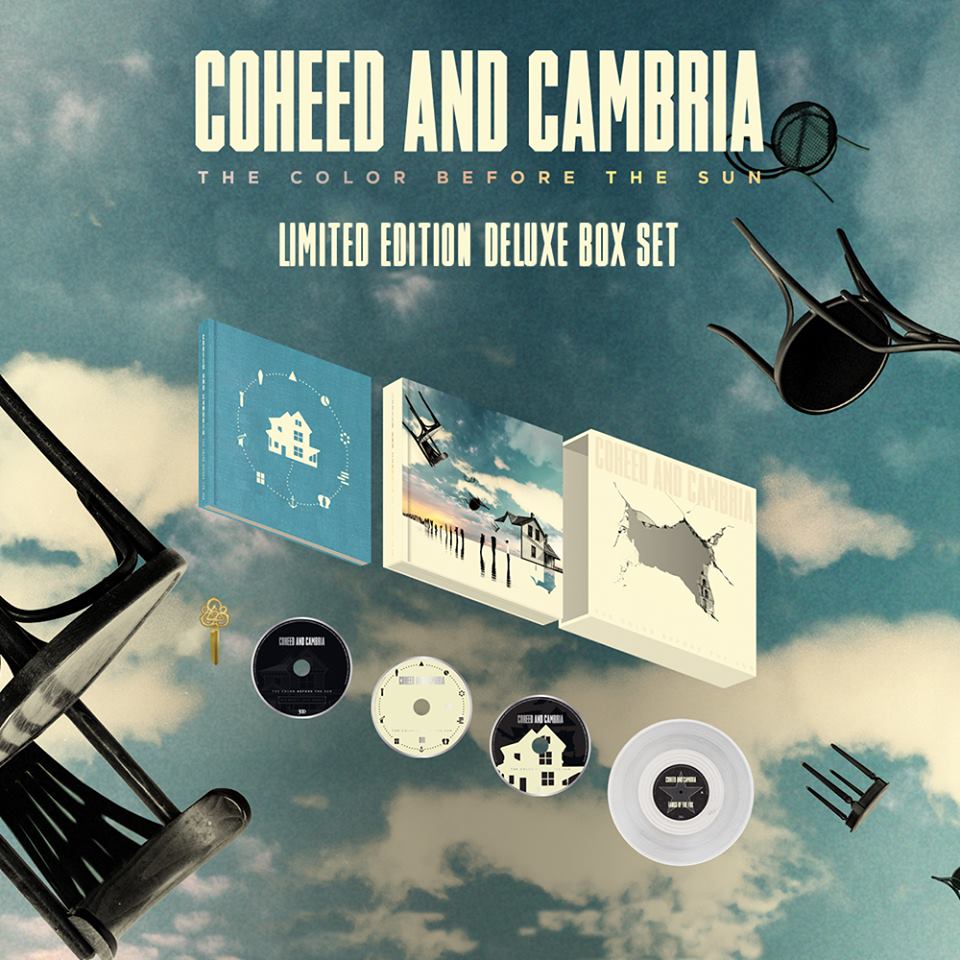 Coheed And Cambria have released the official video for “You Got Spirit, Kid”, off their recent The Color Before The Sun album.

Coheed and Cambria’s ten song album The Color Before The Sun marks a bold departure for the NY-based band, who pause the beloved The Amory Wars, a seven-album science fiction saga that also bore  a comic book empire, in favor of a more personal outing.  The album debuts at  No. 10 on the Billboard 200 as well as #1 in Top Current Rock, Hard Music, Album Core/Rock and Top Internet Albums.

“It’s very much a time capsule of my last two years…I created The Amory Wars in 1998 because at the  time, I didn’t understand what a frontman or a singer entailed. And I was sort of afraid to share my  stories, and I didn’t want my stories to be judged. So I created fictitious ones to essentially hide behind.” – Claudio Sanchez

The Color Before The Sun is available now via 300 Entertainment and can be purchased on  iTunes , Amazon, and GooglePlay. A limited edition, deluxe box set featuring two hardcover books, four different pieces of music housed in a die-cut slipcase and a bevy of exclusive content is available via www.coheedandcambria.com.

On the heels of their first week of sales of The Color Before The Sun, Coheed And Cambria have unveiled their next round of U.S. headline dates commencing in Boston on February 22, 2016, taking the band through major U.S. markets including a show at The Theater at Madison Square Garden in New York City on March 4, 2016, and wrapping up in Denver on March 27th. Support on all dates will come from Glassjaw and Silver Snakes. 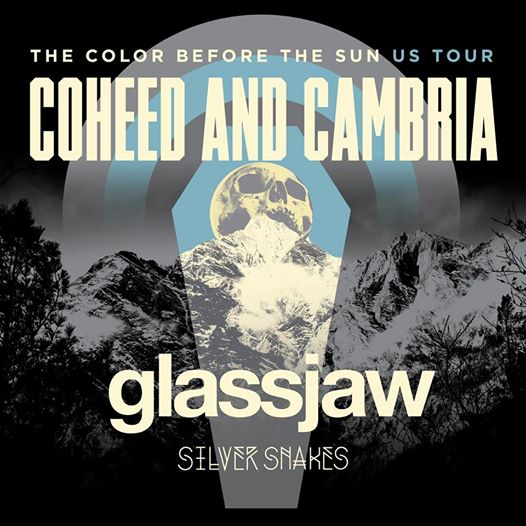