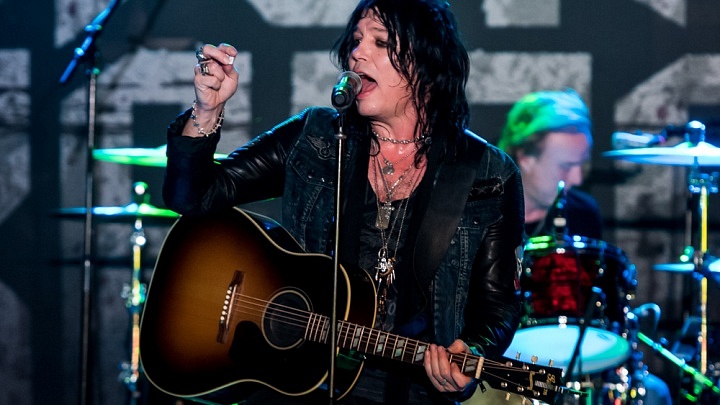 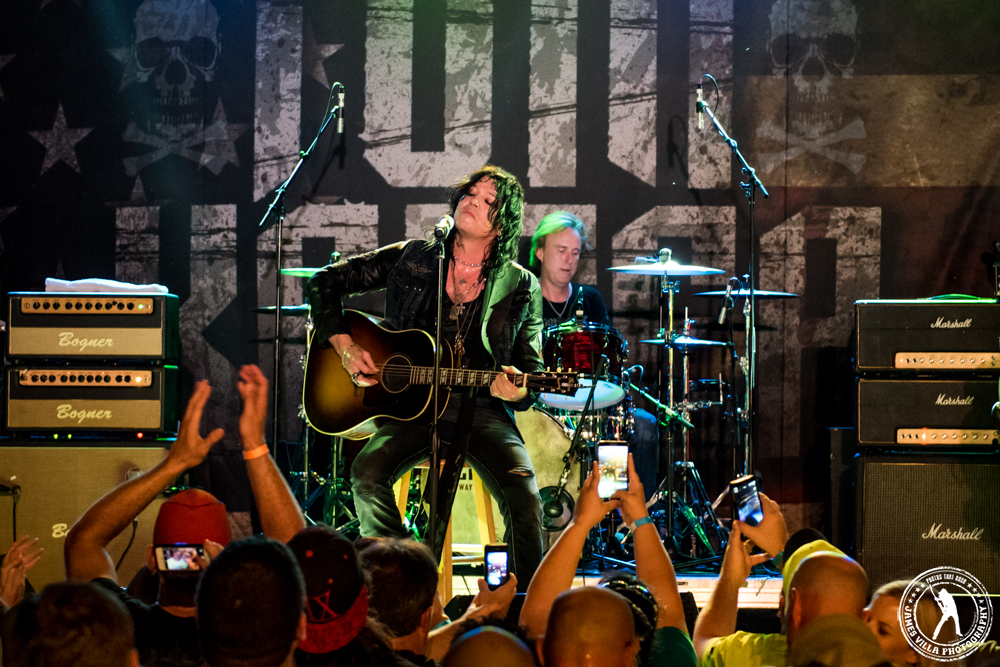 Tom Keifer a name more commonly known as the frontman for Cinderella, has been tour consistently since May 2013 promoting his solo album “The Way Life Goes”.  On Thursday night Tom brought his live show to Gas Monkey Bar & Grill in Dallas, TX.  He played to a near capacity crowd and it showed, he was graceful, humble, and at times played like a man possessed.  It’s not hard to see that he really still enjoys doing what he does. 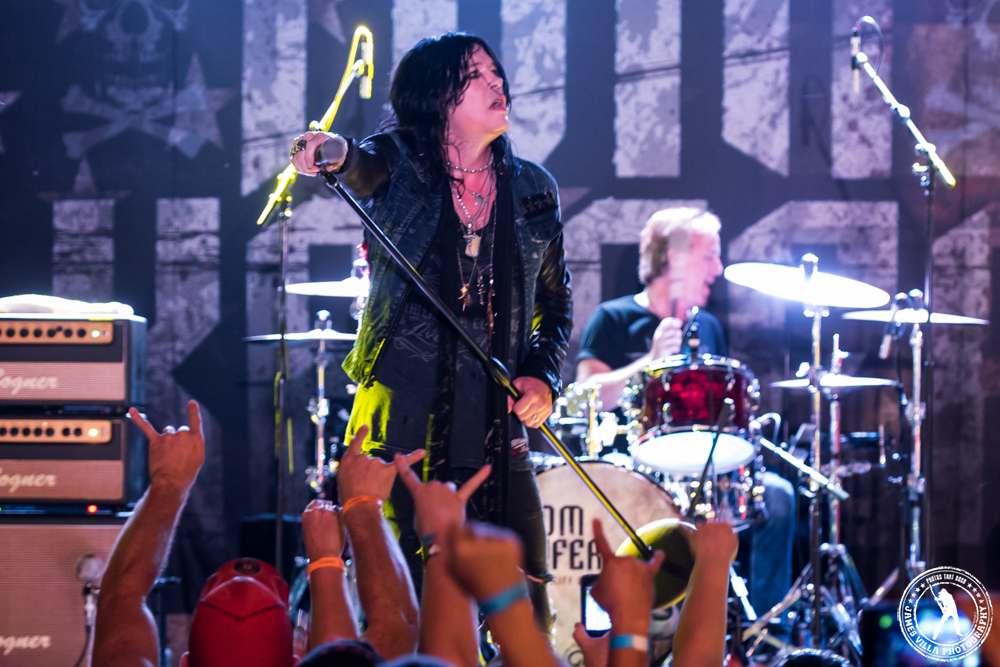 Tom’s setlist consisted of a nice mix of old favorites from Cinderella including “Somebody Save Me”,  “Nobody’s Fool”, and “Gypsy Road” along with some of the more popular hits off of “The Way Life Goes”, the show was capped off by a few classic covers.  Tom shared the stage with his wife Savannah for “Ask Me Yesterday” and the Cinderella classic “Don’t Know What You Got (Till It’s Gone)”. 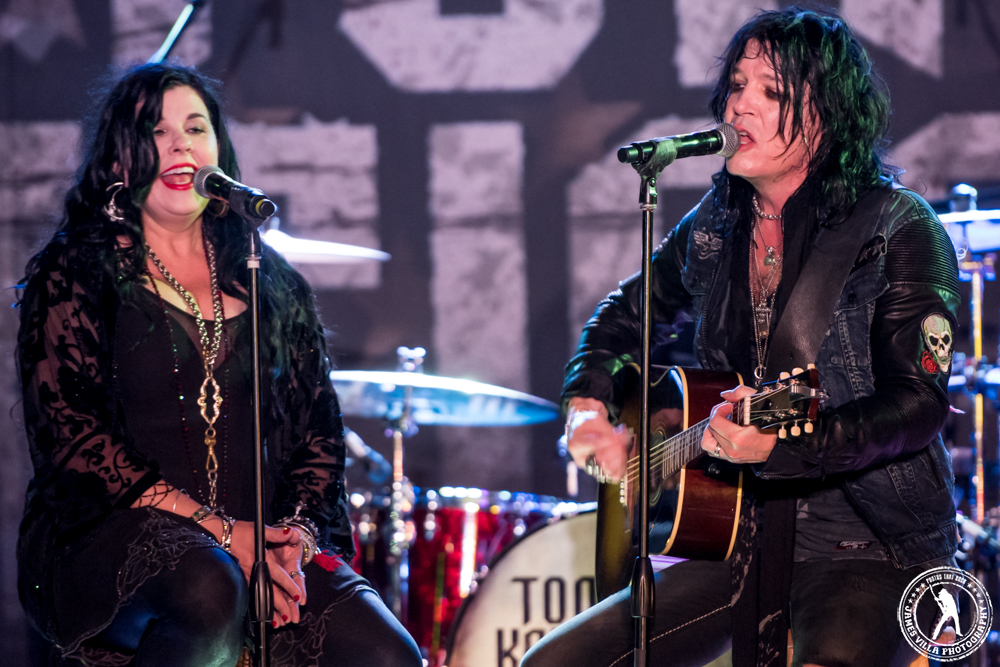 If you happened to be in any of the cities Tom Keifer has remaining on his tour, you owe it to yourself to catch his live show.  Tom is truly an amazing showman and frontman.  You won’t be disappointed. 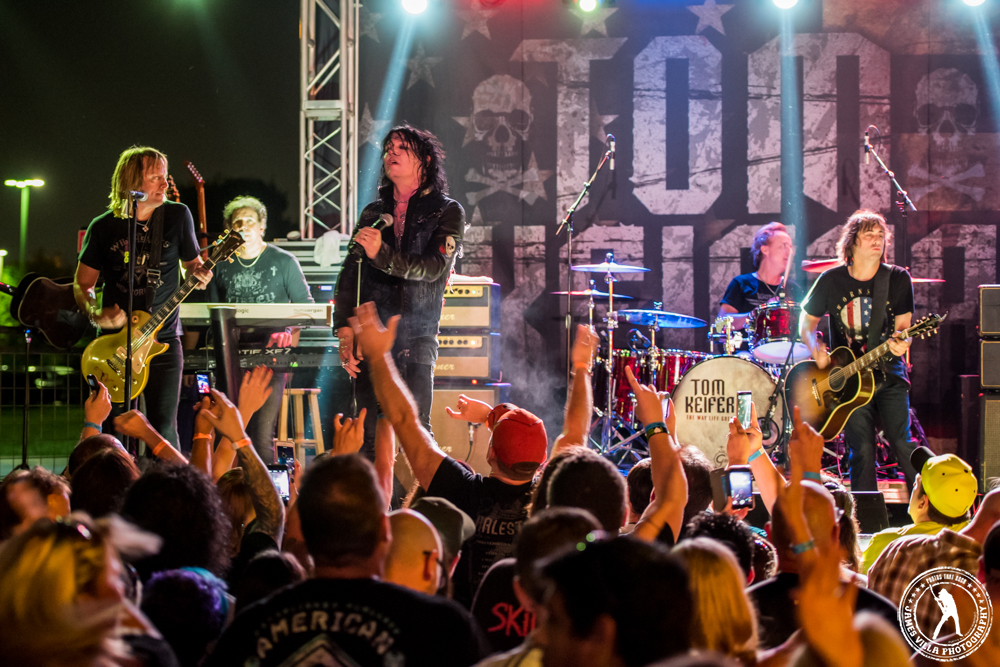