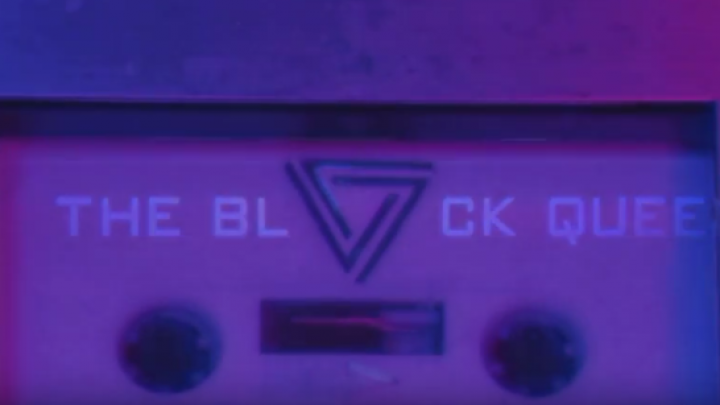 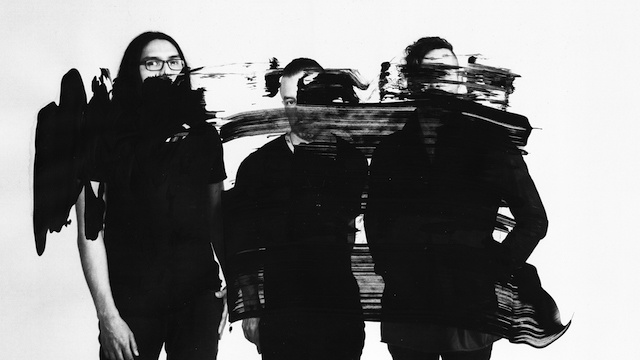 “The bulk of this album was written and recorded living together in a desolate industrial area of downtown LA, a few blocks from skid row, so it felt right to incorporate the area into the video…Our lives at the time were also each in this sort of insular but necessary ‘dark night of the soul’ type of rebuilding period, but this song in particular coming together carried a moment of uplift with it. Musically, lyrically, overall energy. The juxtaposition felt tangibly surreal. We wanted to marry all of that together in the video. There is positive energy in the skid row shots. It’s there in reality. In any instance where there is the hope that comes from the camaraderie of a group struggle. The end ocean scene can be a symbol of many things. The ominous unknown, or the prize to which people blindly and unwaveringly aspire to; the top. Or it’s the mistake of trying to do everything alone. Any and all of those can magnetize and then swallow and destroy you. Rob did an amazing job with the concept, as well as with adding visual period piece nods to the time that we all grew our roots in.” – Greg Putiato, Singer

Digital downloads of both “Ice To Never” and “The End Where We Start” are available via iTunes.