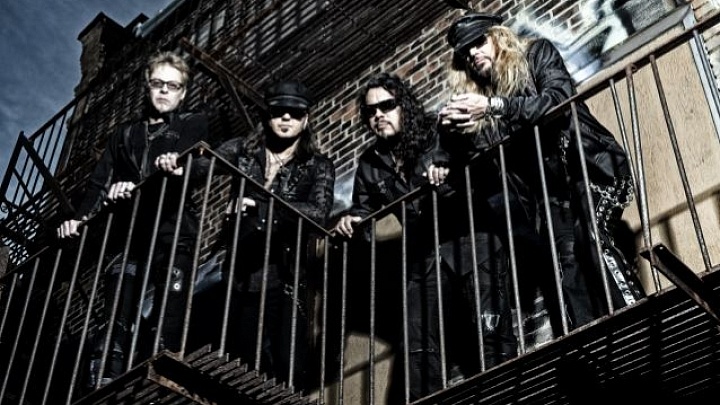 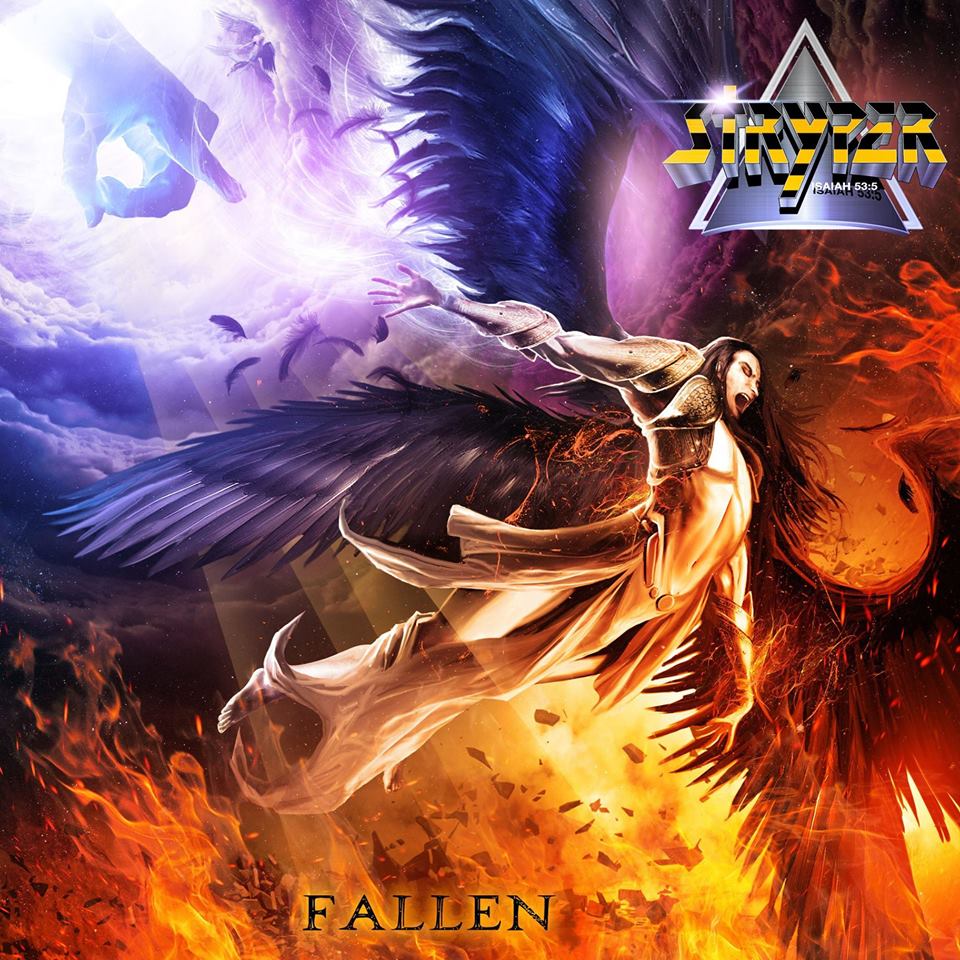 Stryper have released the single “Big Screen Lies” off of their upcoming album, Fallen, due out October  16 on Frontiers. 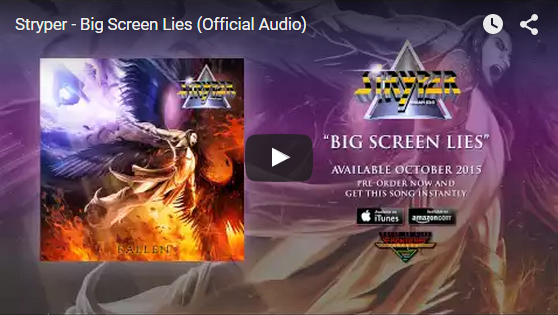 Michael Sweet described the song with this sentiment, ““It talks about how Christians are mocked on screen. I don’t know if you know this, but 9.5 -times-out-of-10 in movies or on television, Christians are portrayed as maniacal lunatics and backwoods crazies who aren’t in touch with reality. There are some like that, but I wanted to write a song that showed this was not true for everybody. A lot of bright, grounded people are Christians.”

Catch Stryper LIVE at The House Of Blues Anaheim on September 16!