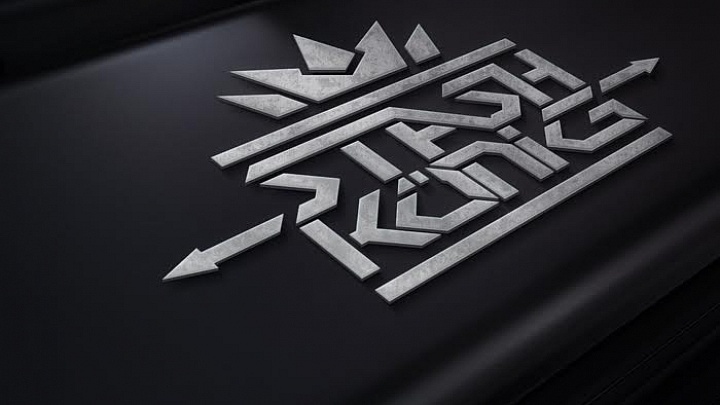 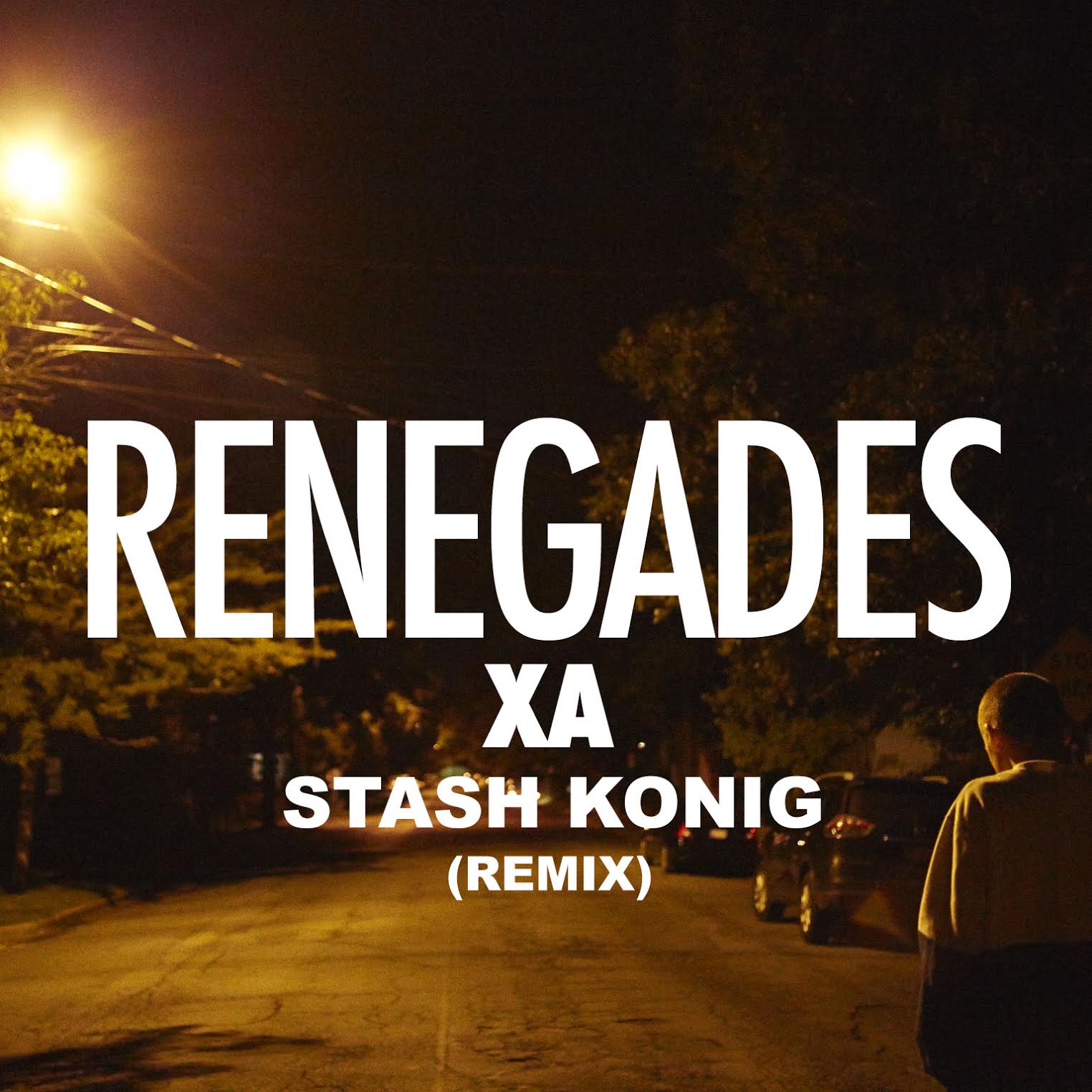 “My ‘Renegades’ remix video is everything I envision when I hear the word renegade. I loved the original video by the X Ambassadors for the beautiful message it conveyed, but I wanted to show some love to the urban renegades out there as well. I’m not trying to encourage the world to go out and spray paint renegades “everywhere” but i wouldn’t be mad if it happened! #Stash” – Stash König

The Stash König remix was originally a bootleg that was picked up by Interscope Records after getting being ‘discovered by’ Sirius XM BPM’s Geronimo;Geronimo’s championing of the track led to MASSIVE attention on Stash’s SoundCloud and nearly 400,000 plays since its posting, as well as hourly spins on Sirius XM BPM, as well as a full studio interview available HERE (at #29 AND #30) with Gotham Tommy!