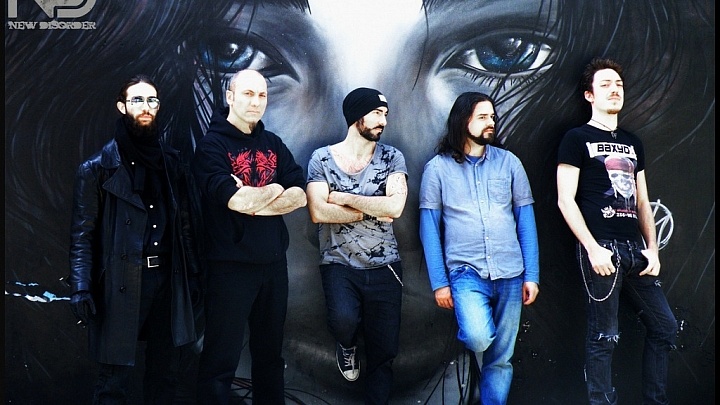 Straight To The Pain Out Now! 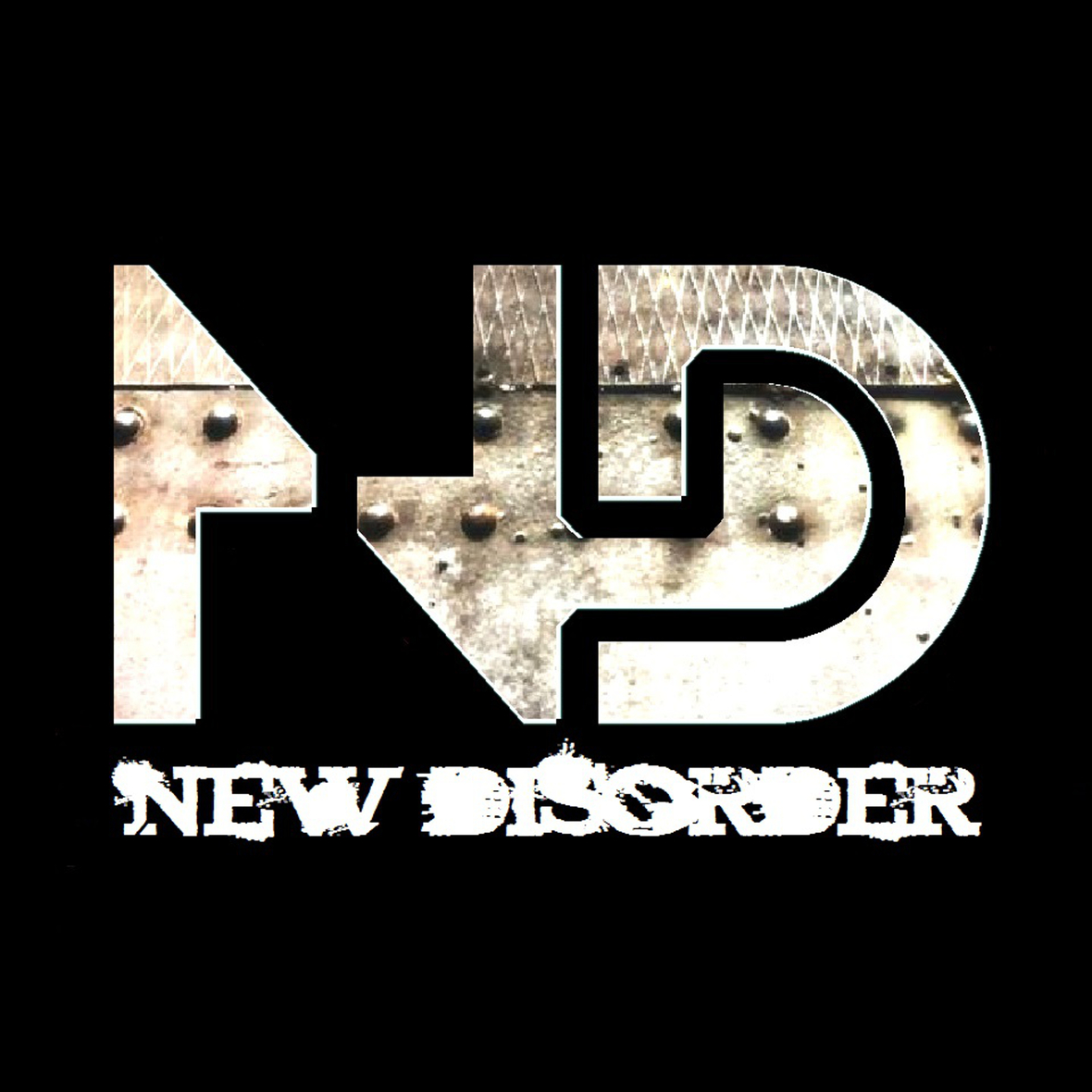 Rome, Italy based Alternative Metal band New Disorder has released their “A Senseless Tragedy (Bloodstreams)” music video off of their Straight To The Pain LP, out NOW. The album was recorded, mixed, and mastered at Wolf Recording Studios (San Cesareo, Rome, Italy) by Gianmarco Bellumori (as a sound engineer) for Agoge Records.

“Finally our new album is next to be released in North America and we are so proud and excited about that. The topics dealt range from the death of a friend, love, hate and other strong emotions, to sex spiked with pain, existential issues, as well as escape from popularity’s oppression under a new identity. We decided to celebrate with a new video out just a few days before the album. The song we have choosen for that video has one of the catchiest choruses we’ve ever written and direct, biting lyrics. It takes free inspiration from current events we often read in the newspaper nowadays. We love introducing that song in this way : ‘When dreams and nightmares collide, things have no sense anymore, and love can be close to hate and joy turns into pain. Now, sit down and be the beholder of the movie of your life’.  The video is directed by the talented Paul Sciò and starring our friends and musicians Andrej Surace, Francesca Di Ventura and Alessio Secondini Morelli.” – Francesco Lattes (New Disorder) 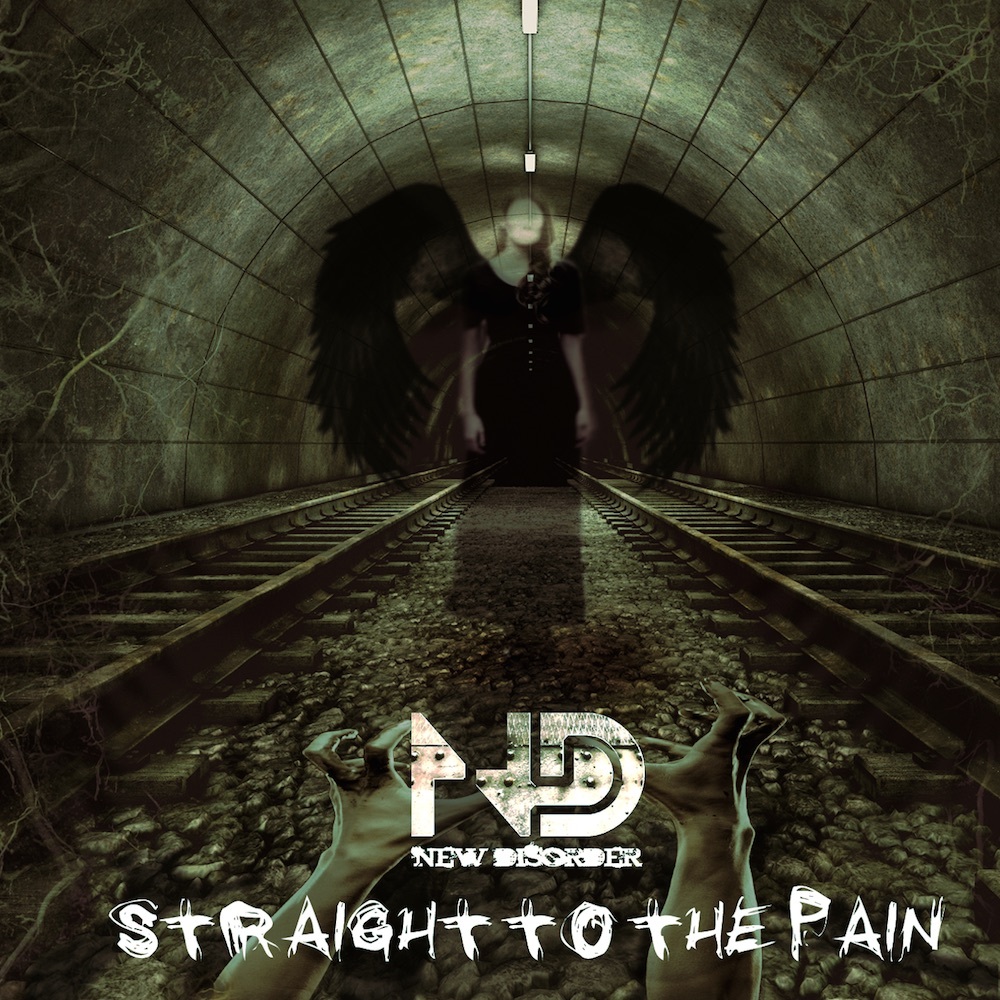 Download Straight To The Pain on iTunes, order CD HERE.