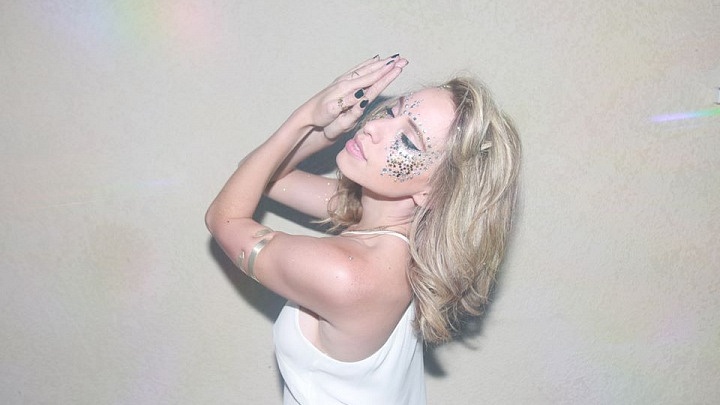 “SATISFY” Out NOW On Taste and Tone 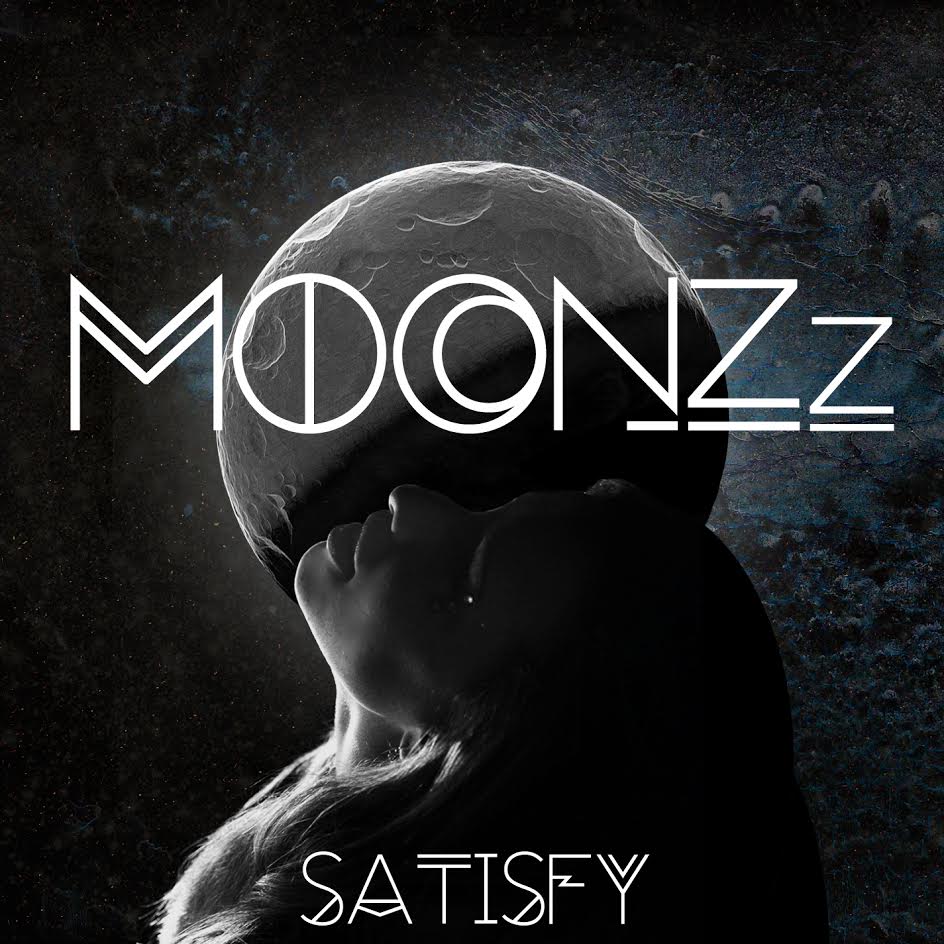 LA-Based artist MOONZz released her debut single “Satisfy” on Taste and Tone on August 28. and has now dropped a stunning visual t0 accompany the single. Shot and directed by Nick Andrews and Produced by Peter Daucsavage, the video features MOONZz in a different time and realm.

“SATISFY”, my official debut music video gave me total freedom as a new artist and featured character- a chance to paint this beautiful, blank canvas that is MOONZz. I wanted to portray the epitomized smiling housewife of the 1960’s, searching for the man to tickle her fancy. Ironically though, she doesn’t “choose” anyone. Her personality gradually starts showing more aggressively throughout the video: she’s outwardly sexual, she craves that attention and when it comes down to it, no one is good enough for her and she’s 100% happy with that. – MOONZz

MOONZz is truly an alien form, a being blasted to Earth from some far off supernova explosion, the tricky part of her debut was finding a way to relate her to mere mortals. We placed her in a different time, something antiquated to today’s world, but disturbingly similar, a time where women were expected to be pretty and quiet. This will not do for MOONZz, as her true inner-self breaks out, she shatters expectation and barriers to fully realize her power. It was such an immense pleasure working with MOONZz, she is an otherworldly talent keenly in synch with sound and soul. – Nick Andrews
Buy “Satisfy” on iTunes!