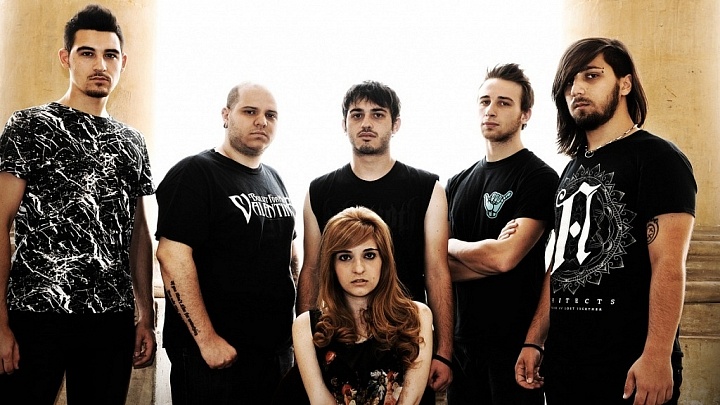 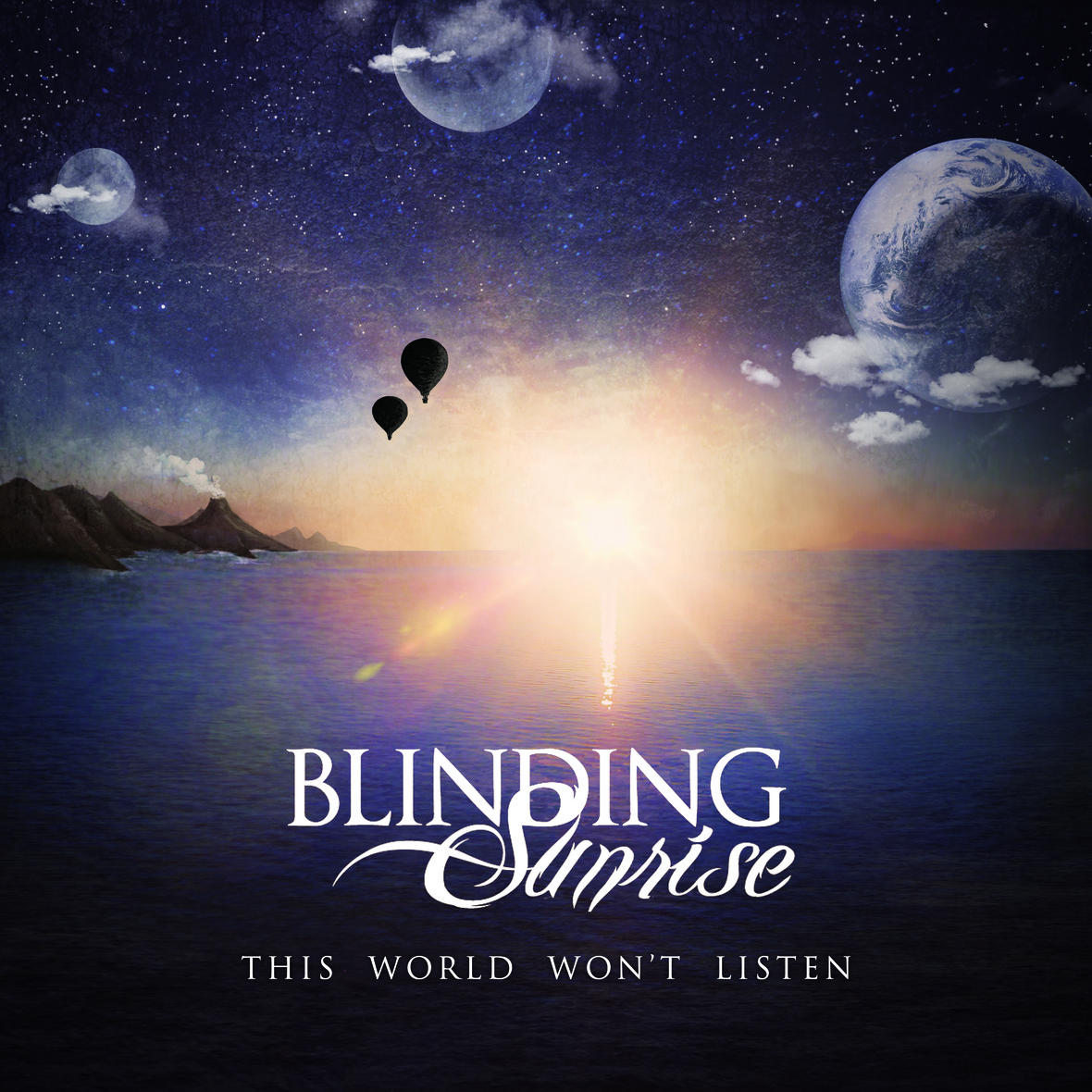 The Italian melodic metalcore band Blinding Sunrise have released their debut album, This World Won’t Listen, the follow-up to their Cold Like Winter EP. The album also features guest vocals from their friend Dani Nelli of Upon This Dawning on one of the tracks.

“We put all ourselves in this album and it’s been quite an amazing experience,” says vocalist Francesca Erredia. “It was pretty fun, but it’s been hard too, especially for me. I caught a bad cold just a few days before we had to record the last song on the album, so I had to record it while I was barely able to stand on my feet. Thinking about it now, it just makes me smile. I wrote a good part of all the songs on this record and it means a lot. Most of them are very personal and I had to uncover and reveal my soul and all my intimate thoughts and emotions.” 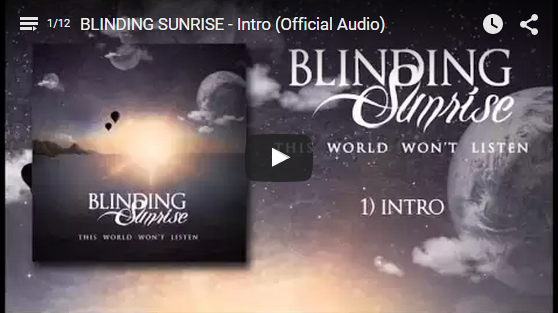 This World Won’t Listen Tracklist:
1. Intro
2. If You Don’t Live for Something, You’ll Die for Nothing
3. Waterfalls
4. Let Me Breathe
5. Oniria
6. Scream Til You Can
7. Sinking with my Pain (FT. Dani Nelli)
8. Children’s Wishes are Men’s Regrets
9. Cold Black Sea
10. Lonely Sailors
11. The Longest Night
12. Broken Windows 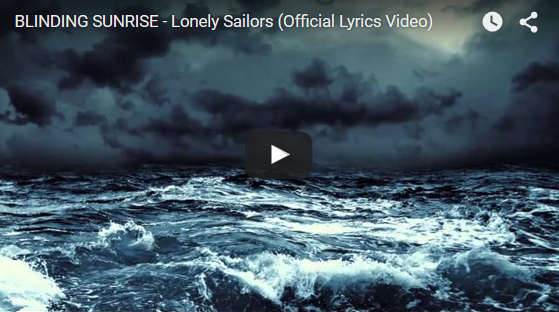