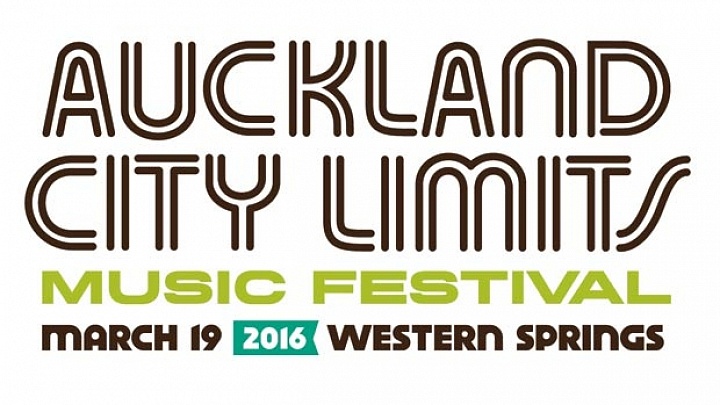 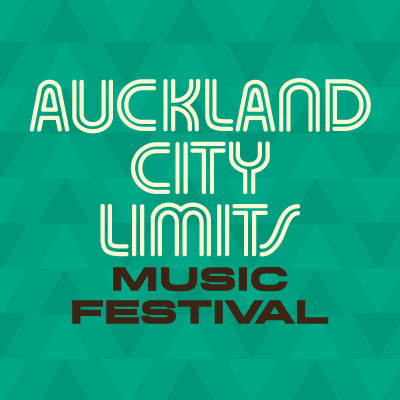 Auckland promoter CRS Presents, in partnership with C3 Presents and Live Nation Entertainment (NYSE: LYV), are thrilled to announce the inaugural Auckland City Limits Music Festival, which will take place on Saturday, March 19, 2016 at Western Springs stadium, the surrounding fields and lakeside park. With a diverse lineup of major international music stars and local talent to be unveiled in early October, this one day event will showcase 40 artists from across a broad range of musical genres as well as feature outstanding culinary options, local artworks, an artisanal market, festival fashion, a kids zone and a new festival forum for speaking on and exchanging cultural and innovative ideas.
Inspired by and aligned with the world-class Austin City Limits Music Festival in Austin, Texas, Auckland City Limits Music Festival will fuse the best elements of Austin’s premier festival with a New Zealand flavor and spirit to create an event that will celebrate the spirit and heritage of Auckland for years to come.

“We want to produce a live music and festival experience that is memorable and spectacular, that expands the format into what we know people want from a music festival nowadays and that is created and curated solely and specifically for Auckland,” said Campbell Smith, partner, CRS Presents.
Launched in 2002 and inspired by the long-running PBS television show, Austin City Limits, The Austin City Limits Music Festival has grown into a two-weekend experience, featuring more than 130 world-renowned and up-and-coming acts on multiple stages in Austin’s crown jewel of public green spaces, Zilker Park. The festival, now among the largest and most recognized in the world, hosts 75,000 music lovers per day from Austin and around the globe.
“After successfully working with CRS during Big Day Out New Zealand, we know that they share our core values and can deliver a new event based on the local history, pride and community that has made ACL what it is today. New Zealand offers an incredibly rich musical and cultural foundation to deliver a world-class festival that Auckland can be proud of,” said Charlie Walker, partner, C3 Presents.
“Live Nation is delighted to be making a further commitment to the New Zealand live entertainment industry as a partner in Auckland City Limits.  We see Auckland City Limits as an exciting addition to the New Zealand touring calendar, suiting both marquee acts and those looking to grow and develop a world wide touring profile,” said Michael Coppel, president and CEO of Live Nation Australia.
Fans can sign up for the official membership email list at www.aucklandcitylimits.comand follow Auckland City Limits Music Festival  Facebook, Twitter, and Instagram to be notified of an opportunity to purchase a limited quantity of super Early Bird discount tickets.