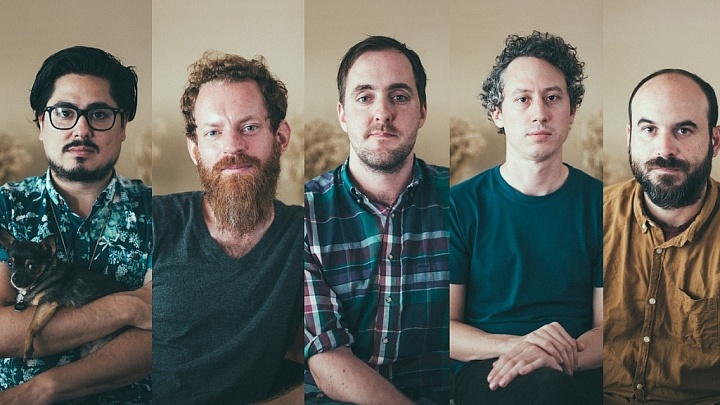 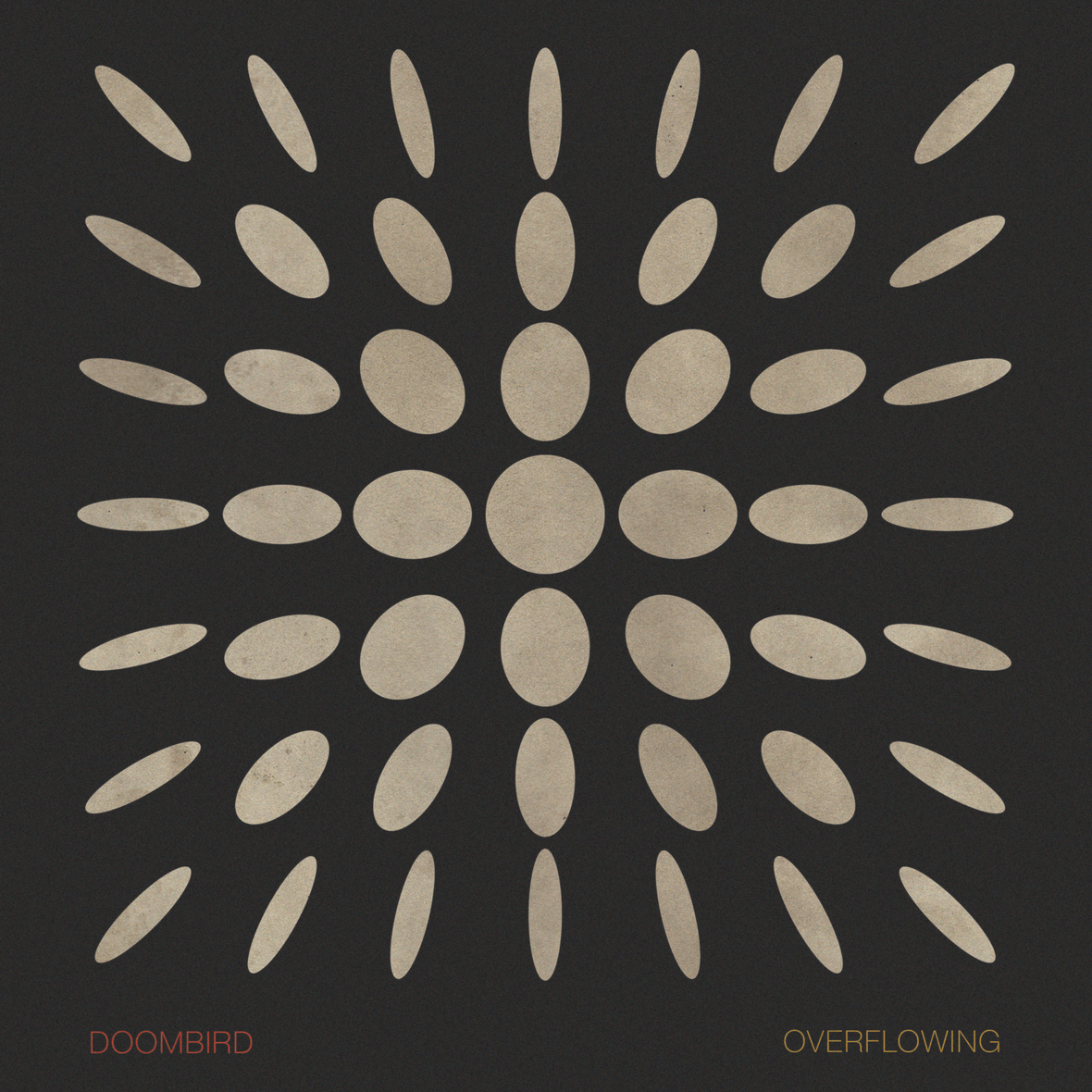 The indie/alternative band Doombird dive headfirst into psychedelic synth-pop on their new single “Overflowing”. The track is their first release on L2 Records, distributed by Sony, and is available today on all major online retailers.

“When Joe davancens, Mike sparks, Robert Cheek, Arlene Deradoorian, Aram Deradoorian, Dusty Brown and I went to Stinson Beach to construct ‘Overflowing’ we wanted to create a sound that included everybody’s influences,” says vocalist Kris Anaya. “We have been playing music together within Sacramento for about ten years and we wanted to share a song that was cultivated within past friendships. The song suggests, in a way, a past life; trying to find meaning and individualism as we travel decade to decade on our spherical rock. Most of all, the song is a celebration of that past life as well as a formative prelude for Doombird.”

Pick up “Overflowing” on iTunes.