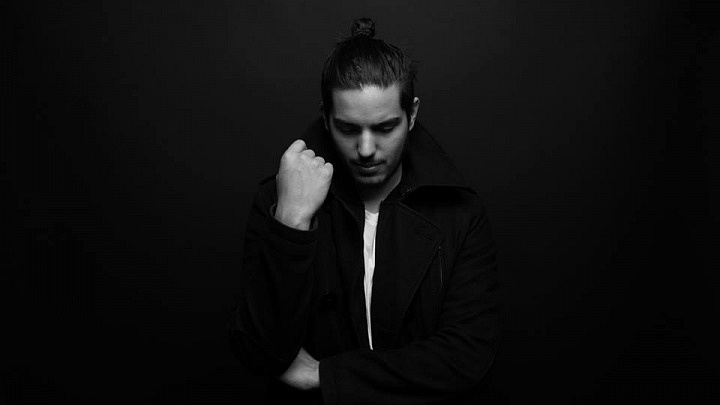 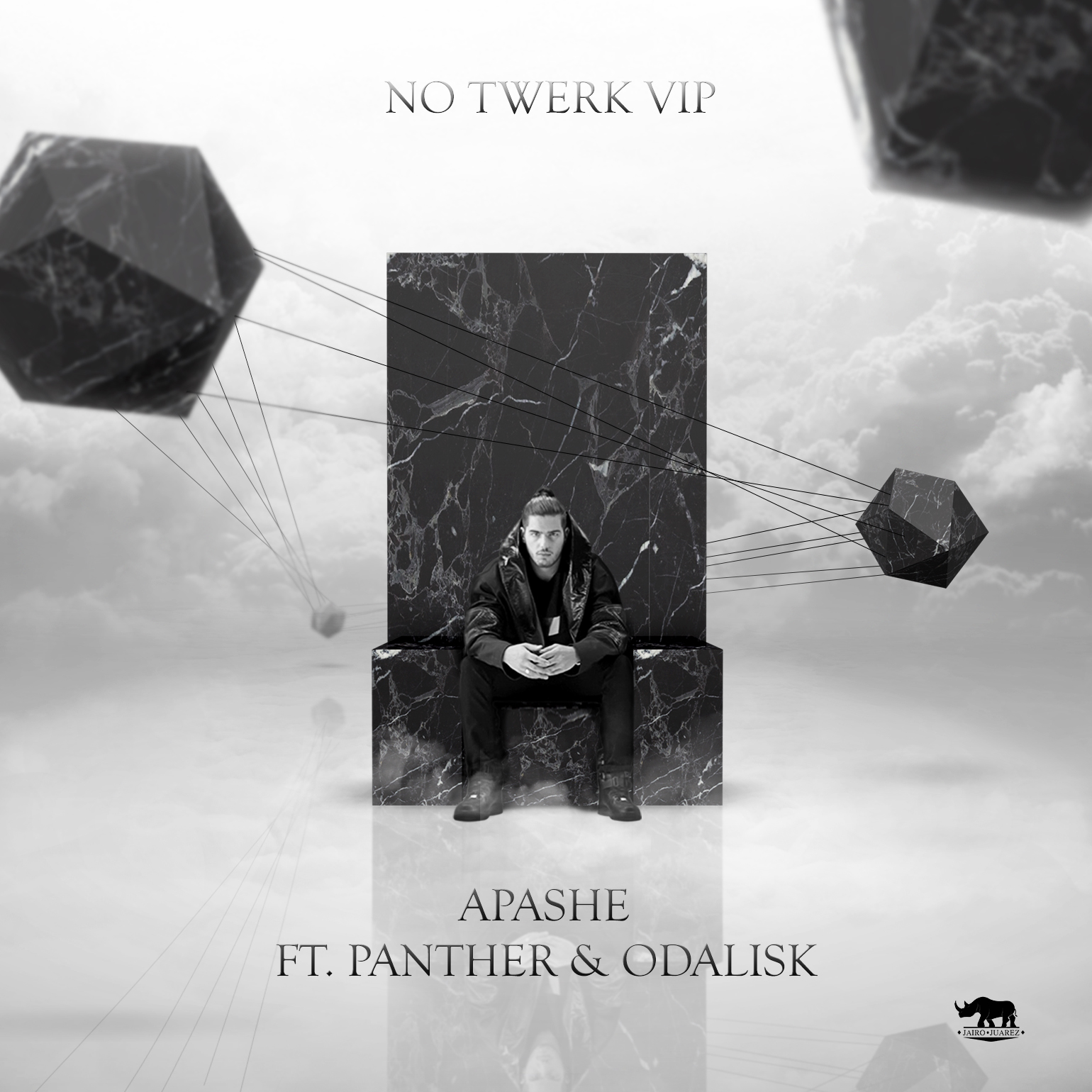 Apashe’s “No Twerk” single went viral in 2014, landing itself on a seemingly infinite amount of fan-made dance videos that rocked the internet. Now, the bass master is back with a 100BPM VIP of the track that will have booties trembling even more than the original did. Get your ears and your bottoms ready, because Apashe, Odalisk and Panther bring the heat like an apocalyptic inferno with the newest interpretation of “No Twerk.”

In conjunction with the song, a music video created with the Russian celebrity dancer Miguel and his troupe is out with the release of the VIP. Premiered by the tastemakers at Trap City, the video is a collection of shots taken straight from Russia, where Apashe and Panther ventured to prohibit twerking. Fortunately, they only encouraged booty shaking, along with some high quality choreography. “No Twerk VIP” the music video was displayed on the Season 2 premiere episode of the Russian equivalent of “So You Think You Can Dance.”

Keep an eye out for Apashe’s upcoming EP dropping this fall as he looks to close out a huge 2015 where he played across 5 continents, over 100 shows, including festivals like Dour, Foam Wonderland, and Defqon.