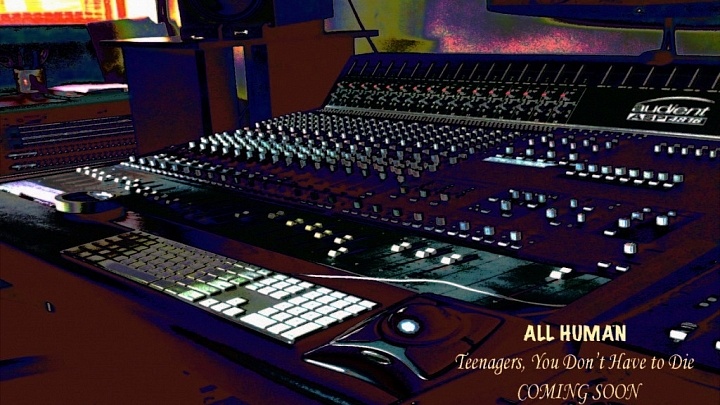 Teenagers, You Don’t Have To Die LP Release Date TBA

Electronic indie duo All Human has released a hypnotically dreamy single called “Headless Friends” from their upcoming sophomore LP Teenagers, You Don’t Have To Die. The group is comprised of Adam “Rupert” Fisher of Fear Before the March of Flames/Orbs and Brian Ferrara of Trophy Scars.

“Headless Friends’ was written after moving away from just about everything that was comfortable to me in Colorado,” says Rupert. “There came a point where I just accepted that humans adapt, and that eventually, the pain of loss dissipates into a numbing acceptance.”

“Headless Friends” also features guest vocals from collaborator Angela Jane Bachmann. No official release date has been set for Teenagers, You Don’t Have To Die, but “Headless Friends” along with two more singles from the record are streaming via Soundcloud.