Zardonic Releases “Against All Odds” on Multiplatinum Label eOne Music 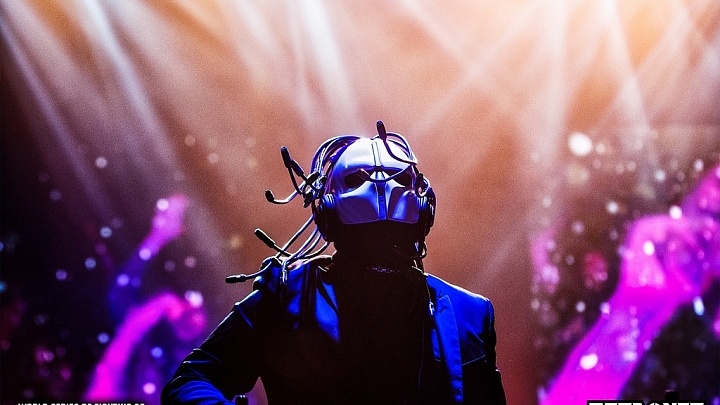 “The heaviest single in the history of Dance Music” 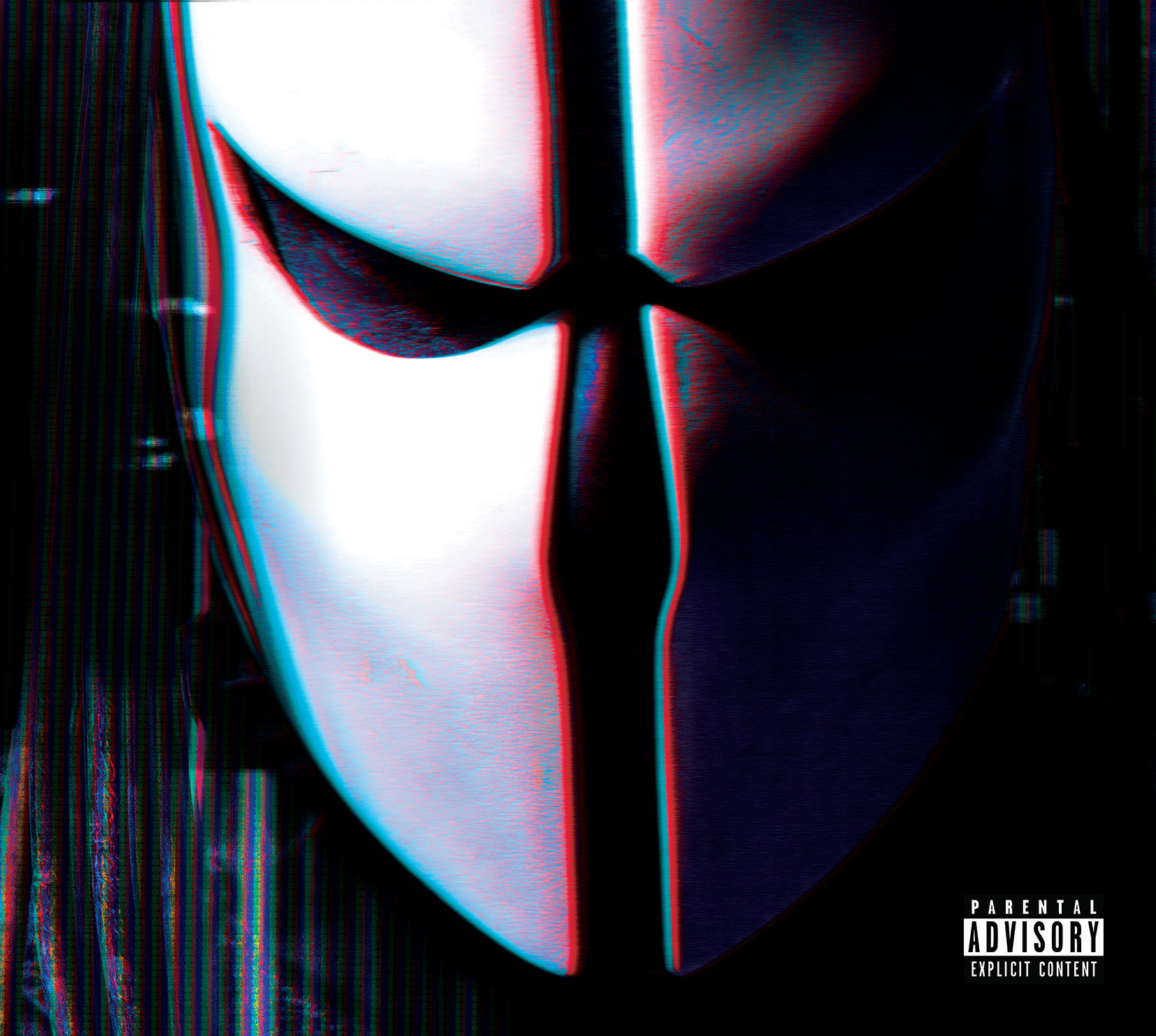 International Metal EDM Producer ZARDONIC has released the single “Against All Odds” off of his highly anticipated debut album on eOne Music, Antihero. The massive album boasts a phenomenal collection of 26 not to be missed tracks, including instrumental mixes as well as remixes from Voicians, The Outside Agency, Evol Intent, Heavygrinder, Darksiderz, Esparta, Dub Elements, Counterstrike, and  Rusty K. 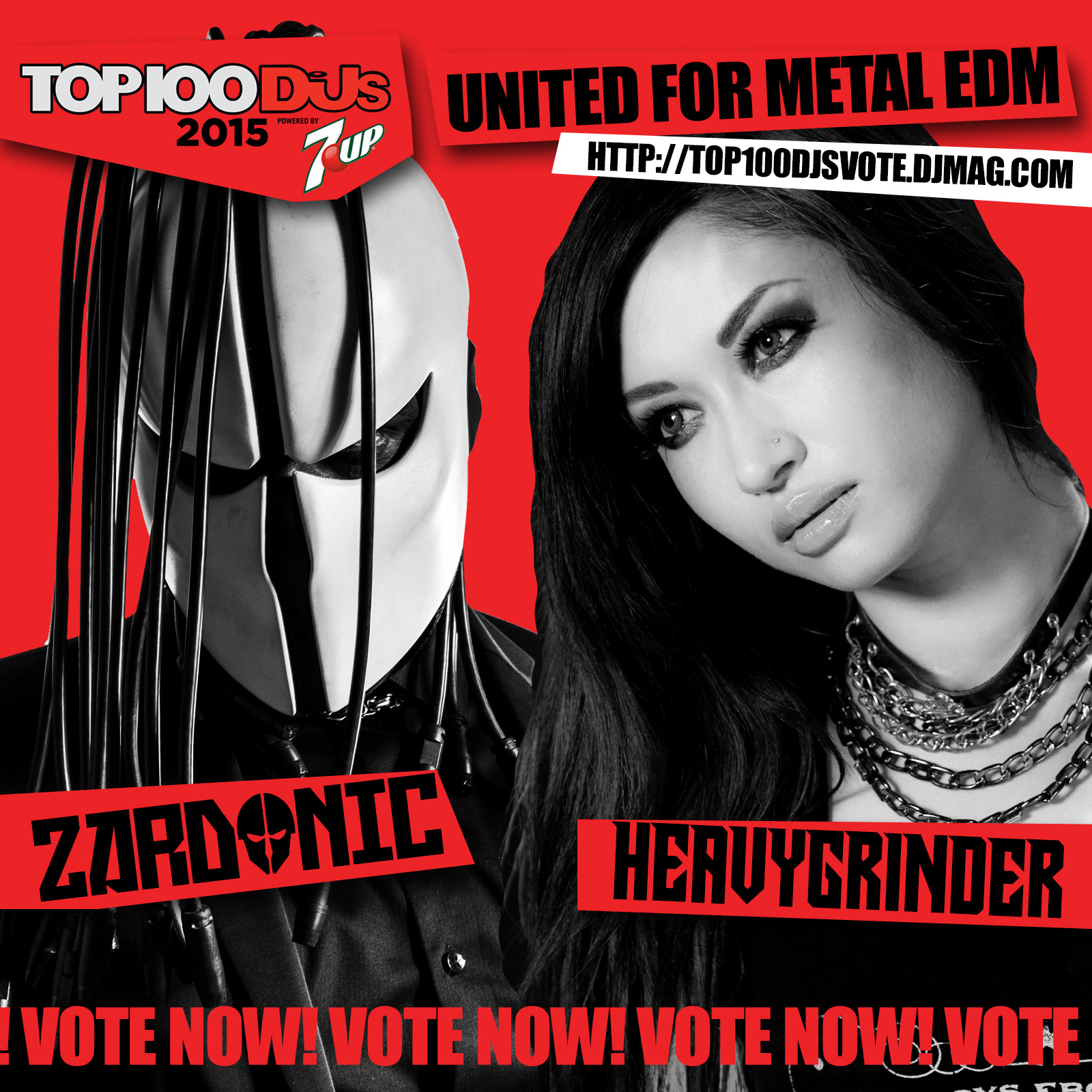 In other news, the Bass Metal Titan has joined forces with America’s hottest and most prominent Electro Metal DJ and producer Bobbie Merveille aka Heavygrinder for a joint campaign aiming to bring Metal to the forefront of the DJ scene.

To vote for Zardonic and Heavygrinder, click HERE and follow the instructions at the bottom of the picture.