TRAPT Unleash “Human (Like The Rest Of Us)” Music Video 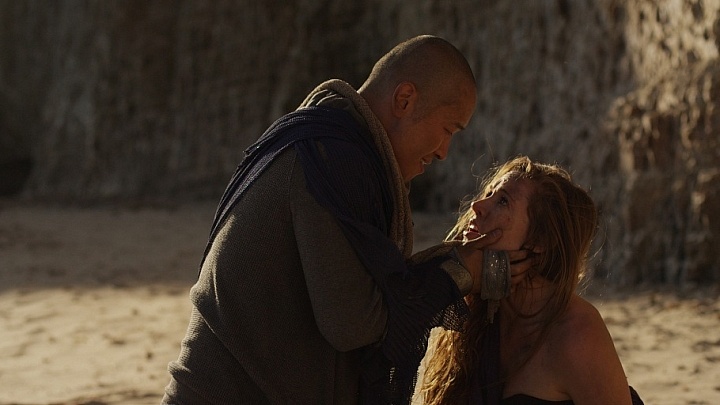 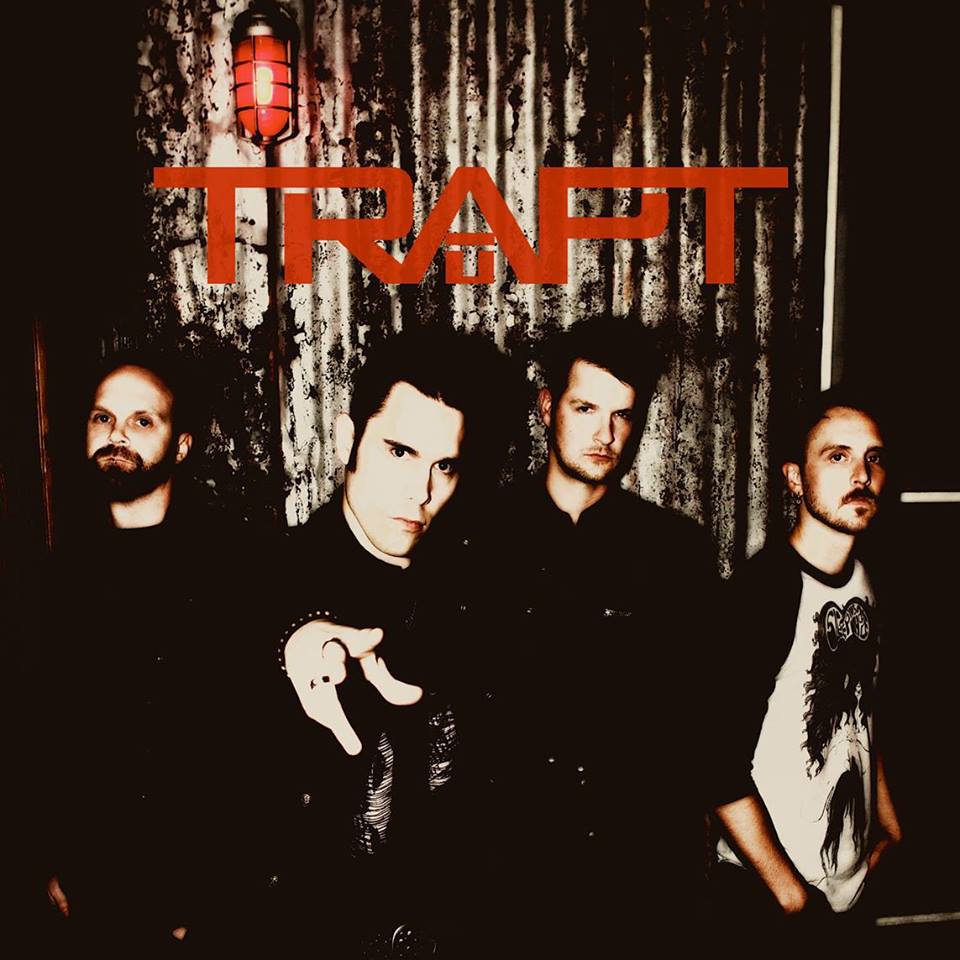 Chart-topping hard rock group TRAPT have released their new single and music video “Human (Like The Rest Of Us)”, off of their upcoming DNA album due out late Fall/early Winter, which addresses the recent controversy surrounding vocalist Chris Taylor Brown verbalizing his opinions about various subjects, whether political, personal or beyond.  The video and single touche upon the theme that all of us are human, imperfect, and often make mistakes. Watch the new music video for “Human” (a Rind-Raja Picture Company production, produced by Roth Rind and directed by Jay K. Raja)

“We are all bound by the emotions that we as Humans are capable of feeling. When we numb ourselves, because the pain is too great, we are no longer Human. To be imperfect, to be emotional is Human. Your emotions guide you. Listen to them. They will allow you to feel empathy towards others and others to feel you, but only if you allow it. Open up and FEEL! Do not be afraid. The only way we can come together as one HUMAN RACE is through understanding each other. The only way to understand is to FEEL, even when it hurts the most. When you are hurting the most, others will feel it too. They will help you, as you do them. #Humanaboveall” – Chris Taylor Brown