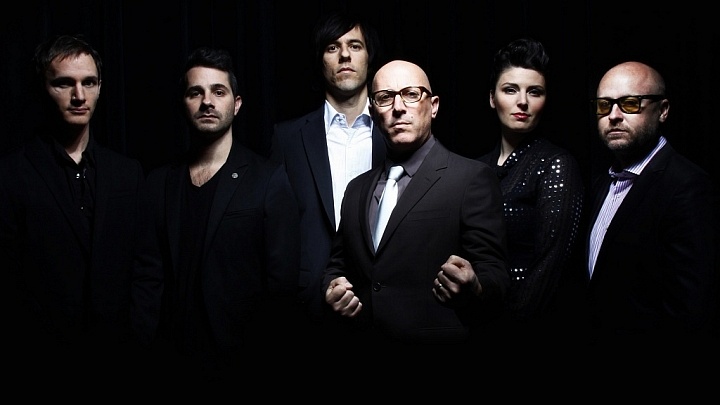 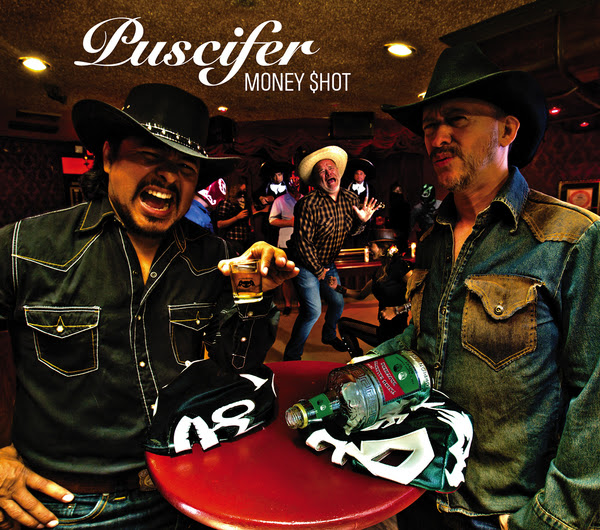 Puscifer, who recently announced a new album, Money Shot (Oct 30, Puscifer Entertainment), and the release of the “Grand Canyon” video, will be returning to the road, kicking off a six-week outing on Nov. 1 at the Monster Mash Festival in Phoenix.

“As is the Modus Operandi of Puscifer, there will be a whole new show to accompany the Money Shot release. We’ve been leaving a few clues here and there as to what it may entail,” said Maynard James Keenan.  “As usual, we prefer to Show rather than Tell. Odds are if you’ve been a fan of the diverse nature of our performances in the past, you’ll want to go ahead and place those bets.” 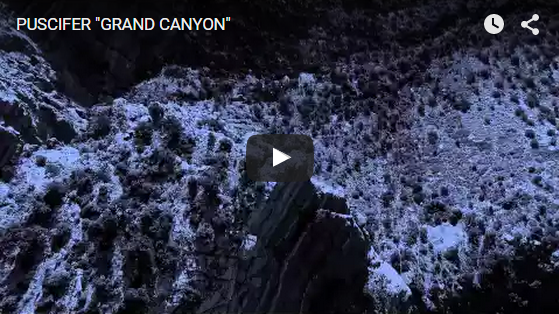