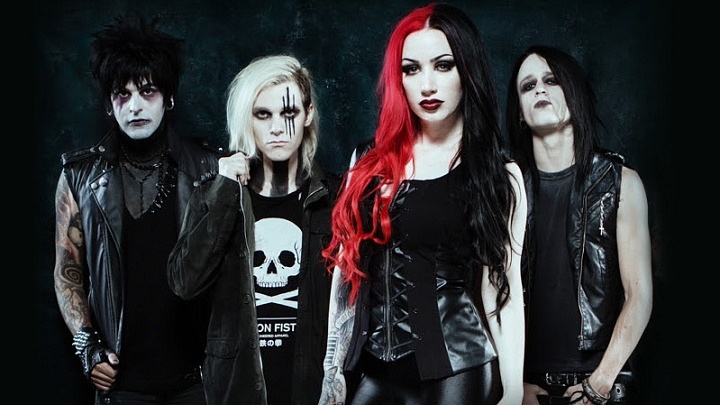 Dates Announced For The Other Side Tour This Fall 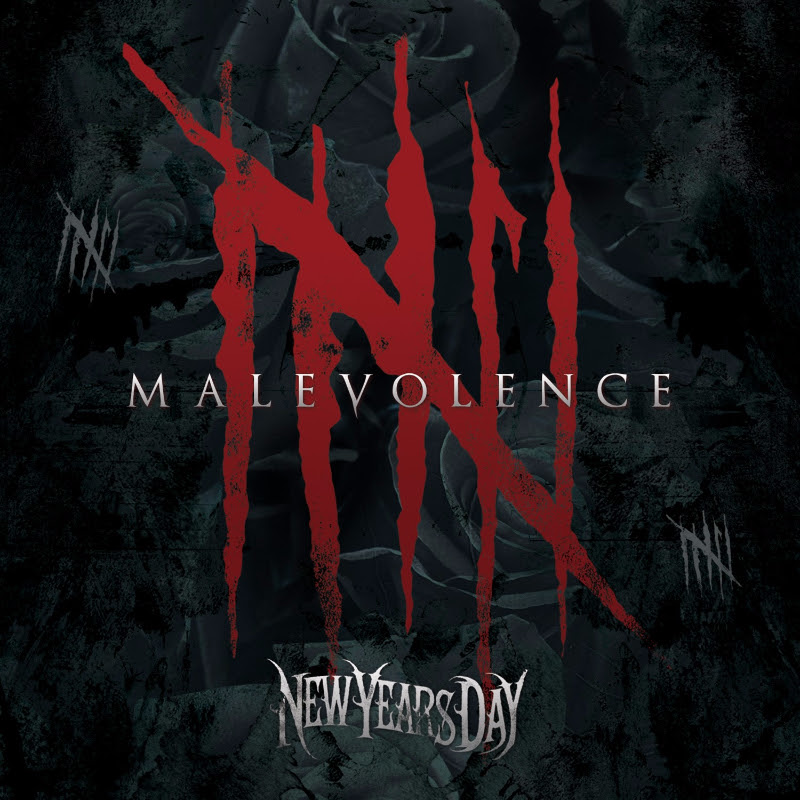 NEW YEARS DAY will release their third full length studio album, titled Malevolence, on October 2nd. This news comes on the heels of what’s been a monstrously significant year for the band, which saw them dominate this year’s Vans Warped Tour, as well as frontwoman Ash Costello hosting the Alternative Press Music Awards Red Carpet and taking an active role as a spokesperson for PETA.
Malevolence was produced by Erik Ron (The Word Alive, Motionless In White) and is the band’s first release on Another Century Records. NEW YEARS DAY will also embark on their first headlining tour this Fall in North America in support of the release.
Pre-orders for the album are available now at nydpreorder.com 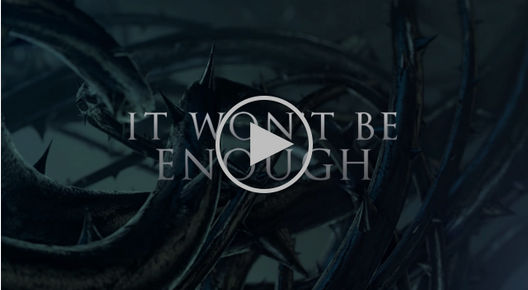 Ash Costello (vocals) states, “Malevolence is the most personal album we have ever written to date. More than ever you can really feel the blood and tears in these lyrics. It wasn’t an easy process because it was so emotional but what came from it is honest and real. It’s therapeutic and angry but still shows vulnerability.  Our producer Erik Ron will always start an album by asking me “what are you feeling right now?” to which I replied “pissed off.” I think anyone that has suffered through loss, betrayal, insecurity and abandonment will absolutely relate to it. For me, it felt so good to get everything I had been bottling up out and hopefully it helps others in the process.” 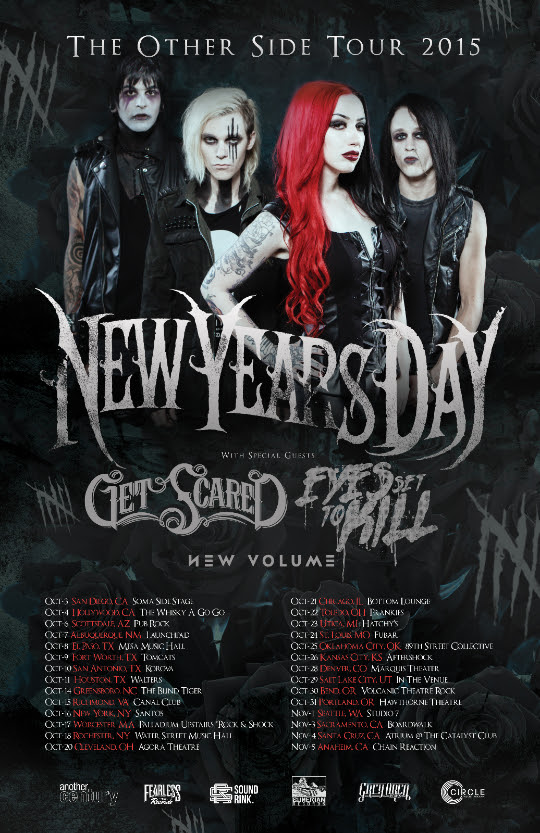