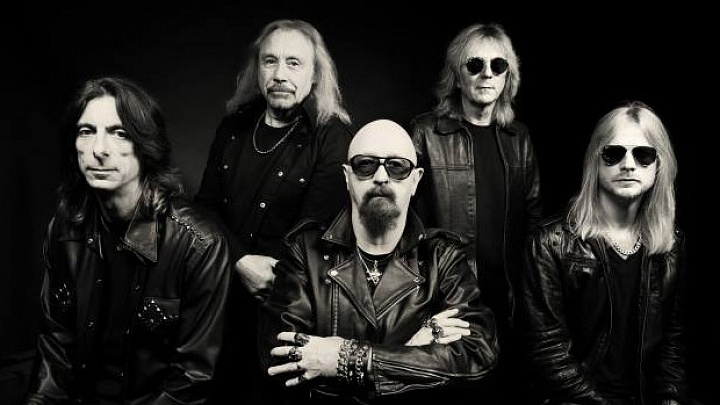 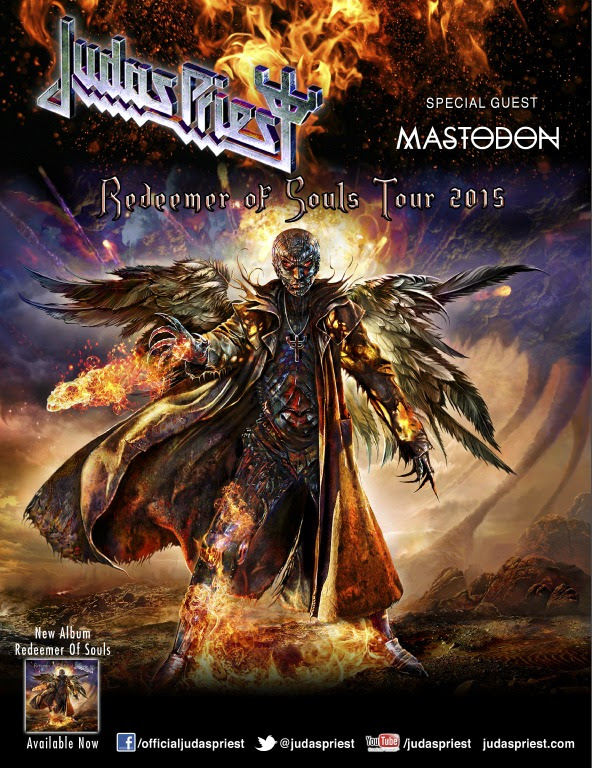 Due to the overwhelming success of  Judas Priest‘s 17th studio effort overall, Redeemer of Souls (which became the highest-charting album of their career, when it debuted on the Billboard 200 charts at #6), the band has announced a fall tour, which will hit the U.S. and Canada, from October 16th through November 12th with Support from one of modern metal’s top bands, Mastodon.