Faith No More Share Live “Sunny Side Up” Footage 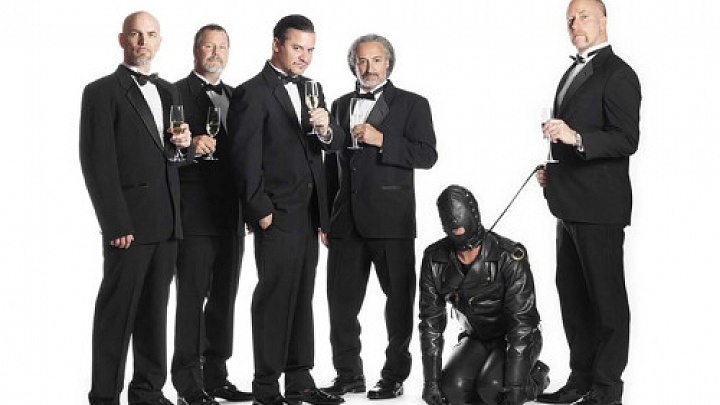 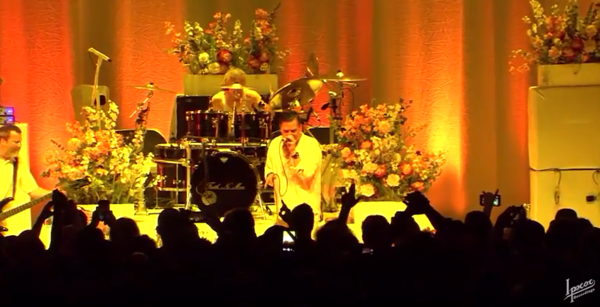 Faith No More have posted a live video for the song, “Sunny Side Up” (https://youtu.be/TTpVIA4P6Nw) as the band announces a Sept. 3 performance on Jimmy Kimmel Live.

The “Sunny Side Up” clip was filmed at The Fillmore in Detroit on May 8. 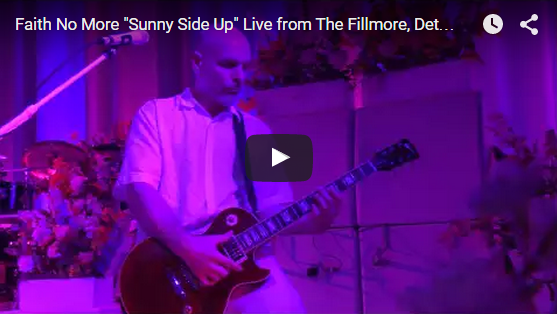 Faith No More recently wrapped up four months of international tour dates following the release of their first album in eighteen years, Sol Invictus.  The album debuted at #6 on the Billboard Top Albums chart with numerous top ten entries across the globe (including #2 in Australia, #4 in Germany and #6 in the UK).