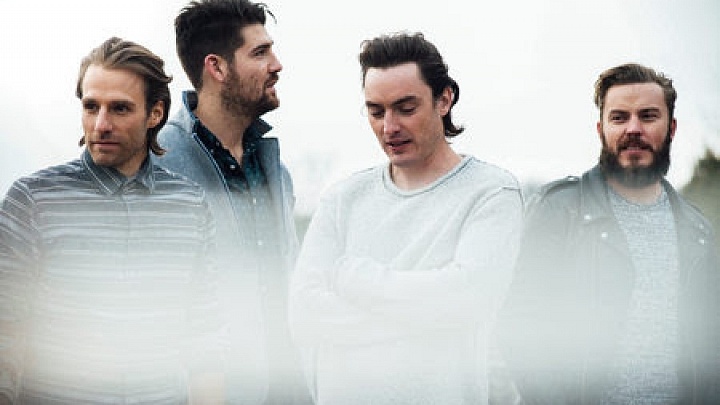 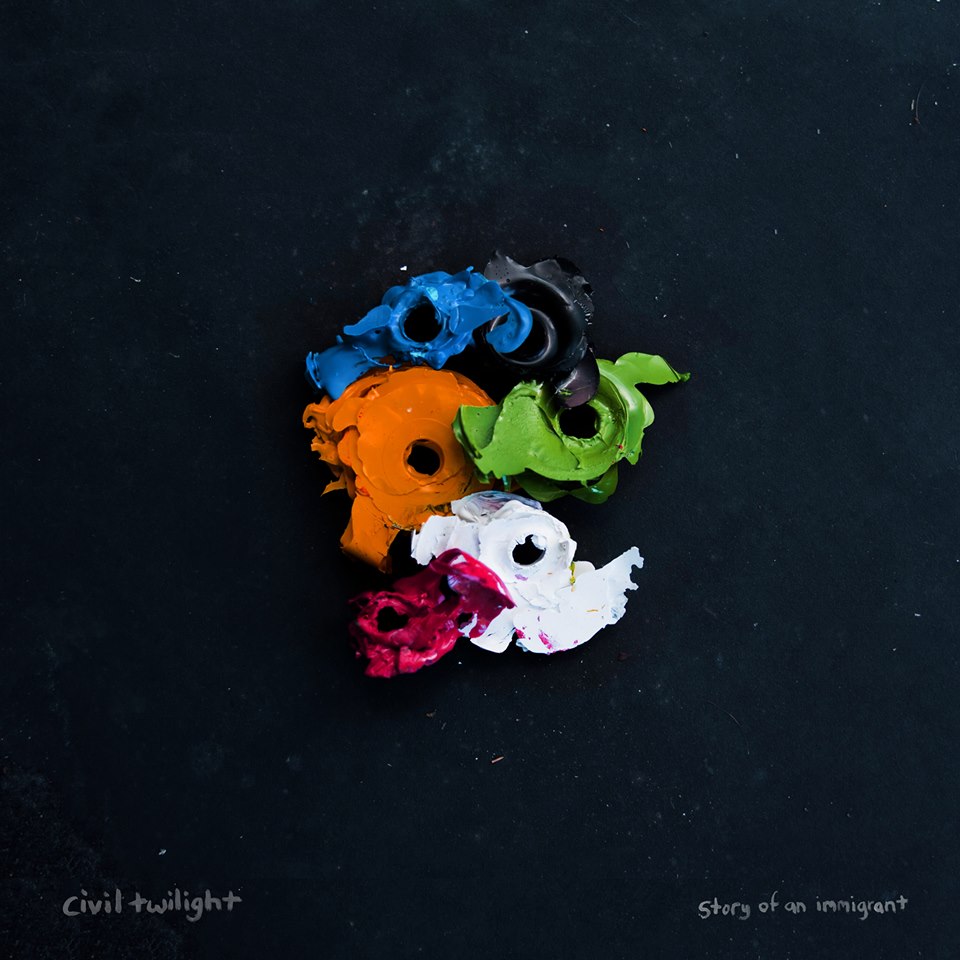 Civil Twilight has confirmed U.S. headline tour dates this fall in support of their new studio album Story of an Immigrant, which debuted at #1 on Billboard’s Heatseeker and New Alternative album charts, now available worldwide on Wind-up Records.  Tickets for select shows are available now with the remaining dates for pre-sale on August 5 HERE.