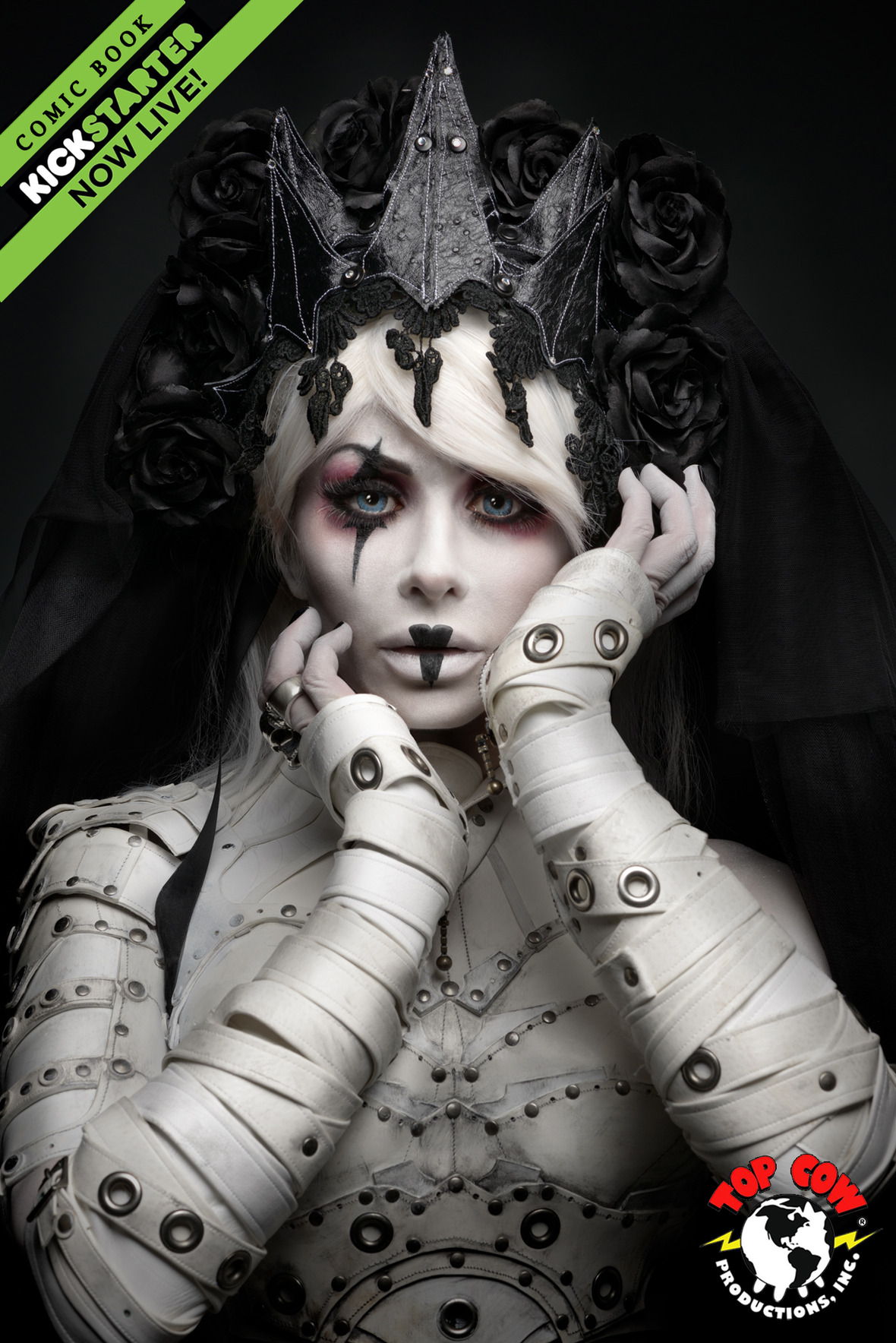 Dark Alternative, Hard Rock Transmedia Project September Mourning have released their “Children Of Fate” lyric video from their upcoming EP due out this fall. 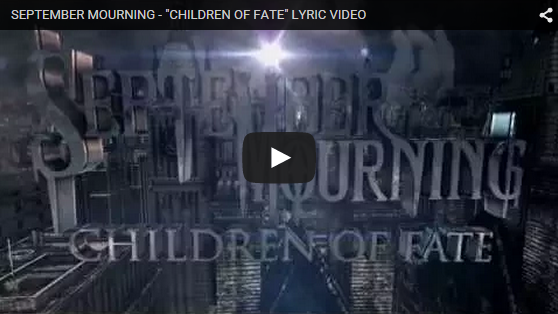 September Mourning is a character that was created by Emily Lazar (aka September) with Mark Silvestri, founder & CEO of Top Cow Productions, Inc. The band alongside Top Cow have announced a Kickstarter campaign to help bring September Mourning’s story from the stage to the pages of a comic book. An amazing all female team has been assembled to bring the story to life. The first issue has already been written by Mariah McCourt, illustrated by Summeye Kesgin, and conceptualized by Emily Lazar (September Mourning) & Marc Silvestri. There are many reward tiers for donations with comic and music gifts to be had, and if the Kickstarter goal is reached, the first issue will be given away digitally for free. Click HERE to go to September Mourning’s Kickstarter page.